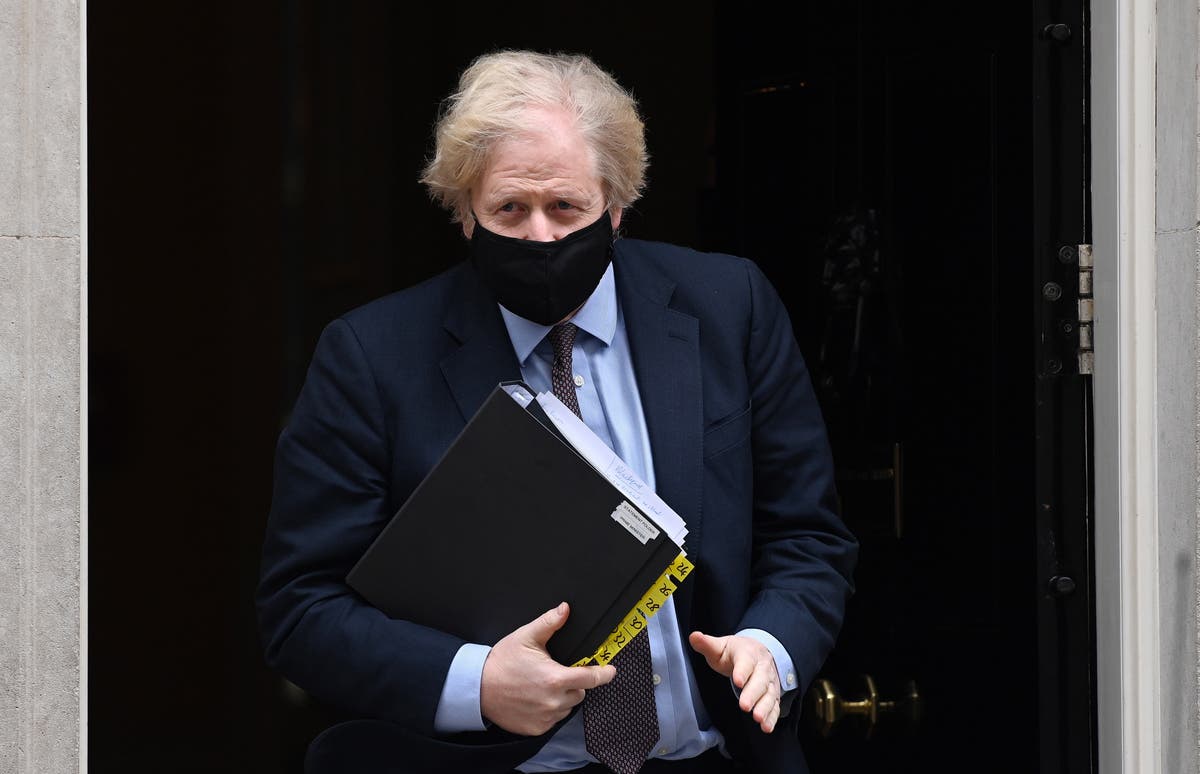 Inside Politics: Boris Johnson accused of ‘grasping naivety’ over China

furious English farmer says he’s ready to go to court to defend his right to display a giant billboard slamming his own village as a “murderous, lawless, godforsaken place”. It’s tempting to put up a giant billboard at Dover warning of the “murderous, lawless, godforsaken” island we all inhabit. Boris Johnson is facing fury over his decision to increase the nation’s arsenal of world-ending nuclear warheads. No doubt Irish premier Micheal Martin will play up the idea of Britain being a “lawless” land when he speaks to Joe Biden about Brexit agreements today.

Political commentator Andrew Grice on what to look out for today:

0 0 0 0
Previous : Pride in London apologises after top Black member resigns over racism concerns
Next : ‘We no longer look to our politicians to solve national problems,’ education union boss says