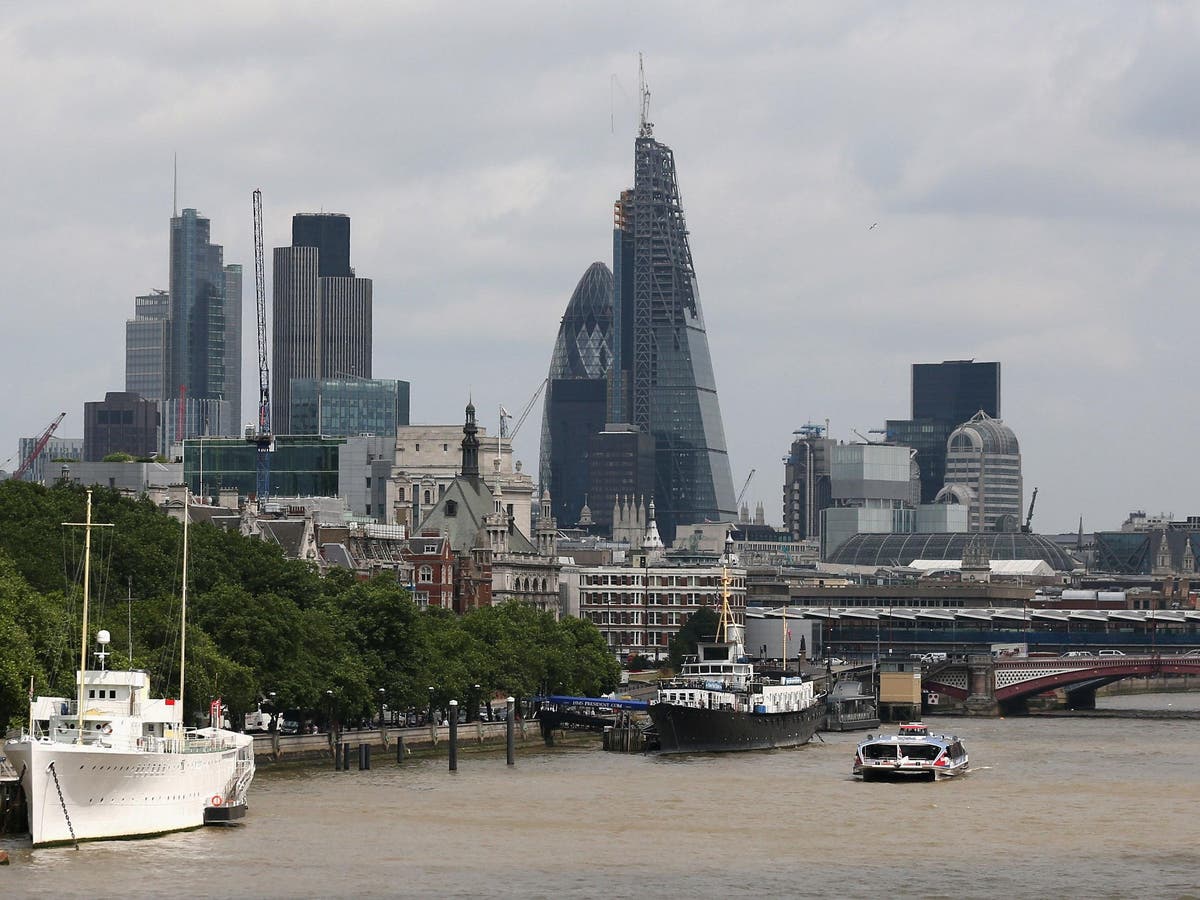 UK stock markets fell on Wednesday as investors waited for the US Federal Reserve to deliver its forecasts for the economy and decision on interest rates.

The FTSE 100 index dropped 0.4 per cent to 6,775.29 in early trading. Mining stocks including Anglo American and Evraz were among the biggest falls, both down 2.2 per cent.

Shares had been boosted on Tuseday by AstraZeneca which gained 3 per cent after the European Medical Agency reiterated its firm backing for the firm’s Covid-19 vaccine. Royal Dutch Shell lost 1 per cent.

0 0 0 0
Previous : Satellite that can clean up space junk with a magnet about to launch
Next : Elon Musk says Starship SN11 ‘almost ready to fly’