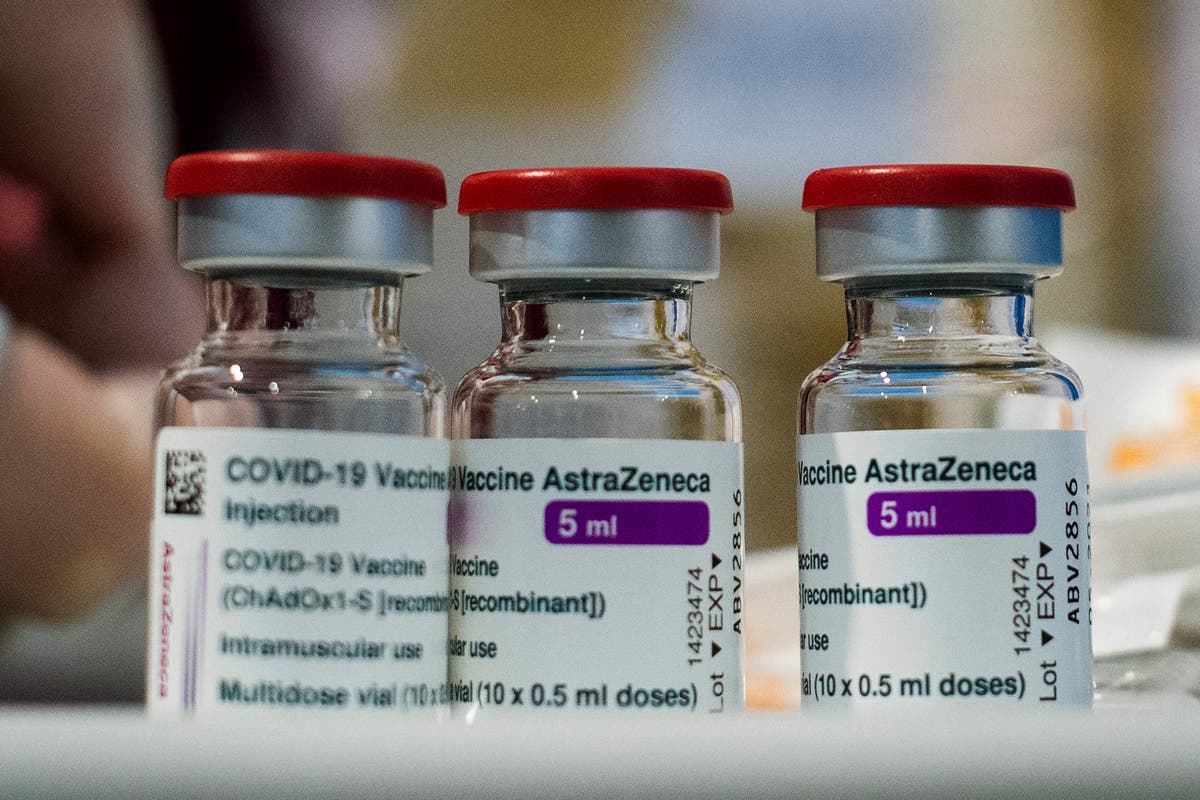 The European Union has threatened to restrict exports of Covid vaccines to safeguard jabs for its own citizens as parts of the continent face a third wave of the pandemic.

In a statement on Wednesday, Ursula von der Leyen’s said the bloc would use “whatever tool” it needed to ensure doses reached its citizens, including seizing production of vaccines and suspending intellectual property rights.

“We want reliable deliveries of vaccines, we want an increase in the contracts, we want to see reciprocity and proportionality in exports, and we are ready to use whatever tool we need to deliver on that,” she said. “This is about making sure that Europe gets its fair share.”

Asked if this included invoking Article 122, which could result in the bloc effectively seizing production or waiving intellectual property rights to secure vaccine supplies for member states, she said: “All options are on the table.

“We are in the crisis of the century and I am not ruling out anything for now. We have to make sure that Europeans are vaccinated as soon as possible.”

She added: “Open roads run in both directions, and this is why we need to ensure that there is reciprocity and proportionality.

“And I want to be clear on reciprocity, if the situation does not change we will have to reflect on how to make exports to vaccine producing countries dependent on their level of openness.

“We are exporting a lot to countries that are themselves producing vaccines, and we think this is an invitation to be open.

“So that we also see exports from those countries coming back to the EU.

“We will reflect on whether exports to countries who have higher vaccination rates than us are still proportionate.”

Ms von der Leyen added that of the export authorisation requests submitted to the bloc, 314 had been granted and only one refused.

Earlier this month, Italy blocked the export of more than 250,000 coronavirus vaccine doses to Australia in the first invoking of EU rules designed to allow member states to stop shipments destined for other parts of the world.

The announcement from the president of the European Commission risks escalating tensions with the UK and the US over their approach to deliveries of vaccines.

She spoke as six EU countries complained to Brussels about reduced deliveries that are hampering their vaccination efforts.

Austria, Bulgaria, Croatia, the Czech Republic, Latvia and Slovenia have all raised concerns about “possible gaps in the vaccine distribution between member states”.

Austrian Chancellor Sebastian Kurz said on Tuesday he and allies from eastern Europe were pushing for the EU to adjust the way it distributes vaccines.

EU countries are under pressure to agree a common position on vaccines for their 450 million people – a task complicated by public scepticism about vaccines targeted at the AstraZeneca jab, which has been suspended in more than a dozen countries pending an investigation.

0 0 0 0
Previous : Everything you need to know about UK cruises this summer, from voyages to vaccines
Next : Dominic Cummings blasts Matt Hancock’s department as a ‘smoking ruin’ at height of Covid crisis