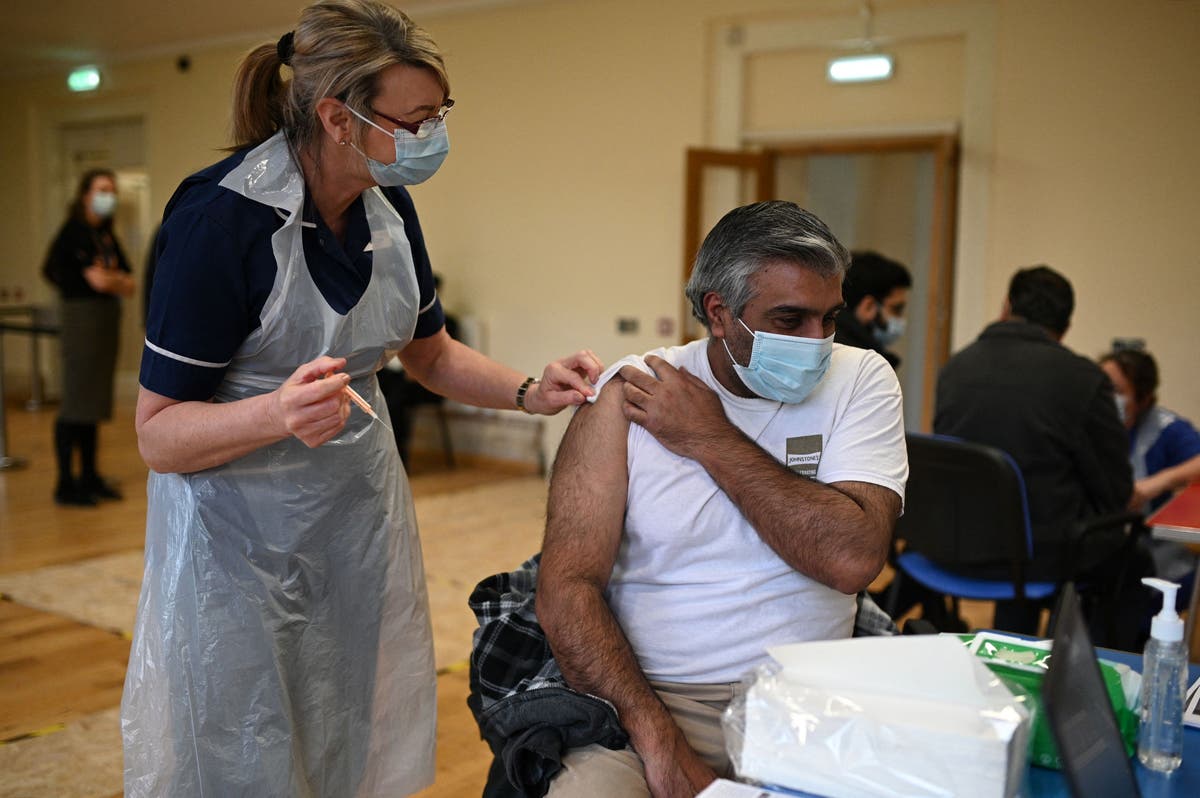 as the time come to insist on no jab, no job? Britain’s bosses certainly lean that way.

A poll conducted by the Chartered Management Institute (CMI) found that more than half (58 per cent) of the managers who took part felt that businesses in the UK should be allowed to make vaccinations mandatory for staff returning to their regular place of work. Just a third (33 per cent) disagreed.

As Britain opens up, the issue looks set to become a prime source of workplace conflict. It might ultimately end up in court. It wouldn’t surprise me if lawyers were already strategising, so it probably will.