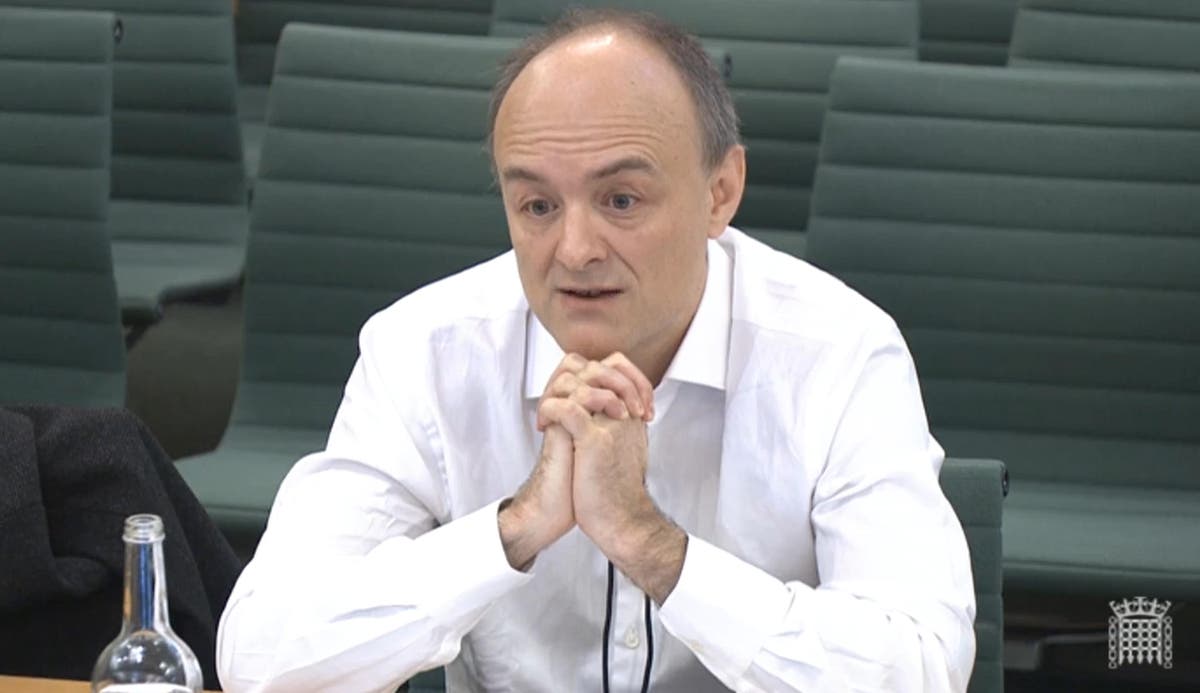 Dominic Cummings has suggested the row over the use of the AstraZeneca vaccine in Europe shows the benefits of leaving the bloc, despite decisions to suspend the vaccine being taken by individual member states.

The former No 10 adviser said the situation was evidence of the “anti-science, anti-technology culture in Brussels married with its appalling bureaucracy” and said the UK was “extremely well” out of the system.

The bloc’s medicines regulator said they remained “firmly convinced” that the benefits of the vaccine outweigh all risks in comments echoing that of the UK’s own Medicines and Healthcare products Regulatory Agency (MHRA).

Despite the assurance, several individual member states, including Germany, Spain, Italy and France, have temporarily suspended the use the jab, even as cases threaten to surge on the continent.

Other EU countries, including Belgium, Poland, Romania and Greece, are containing to rollout the jab to their populations.

But Mr Cummings told MPs: “As things have been proved every day now, science can co-operate globally without having to be part of the nightmarish Brussels system which has blown up so disastrously over vaccines.

“Just this week we’ve seen what happens when you have an anti-science, anti-entrepreneurial, anti-technology culture in Brussels married with its appalling bureaucracy in its insane decisions and warnings on the AstraZeneca vaccine.

“I think we are extremely well out of that system,” he added.

In an evidence session at the Commons science and technology committee, the former Vote Leave strategists said:“At the referendum one of things you [Graham Stringer MP] and I argued for very strongly was that it would be very dangerous to let the EU continue to regulate science and technology in this country and that we should take back control of regulation over science, technology, procurement.

“Again, I would argue very strongly that 2020 was proof that the argument was correct”.

The former adviser to Boris Johnson, who left No 10 at the end of 2020, also told MPs that the Covid vaccine programme in the UK has only been a success because it was taken out of the Department of Health.

“In spring 2020 you had a situation where the Department of Health was just a smoking ruin in terms of procurement and PPE and all of that,” he said. “You had serious problems with the funding bureaucracy for therapeutics.