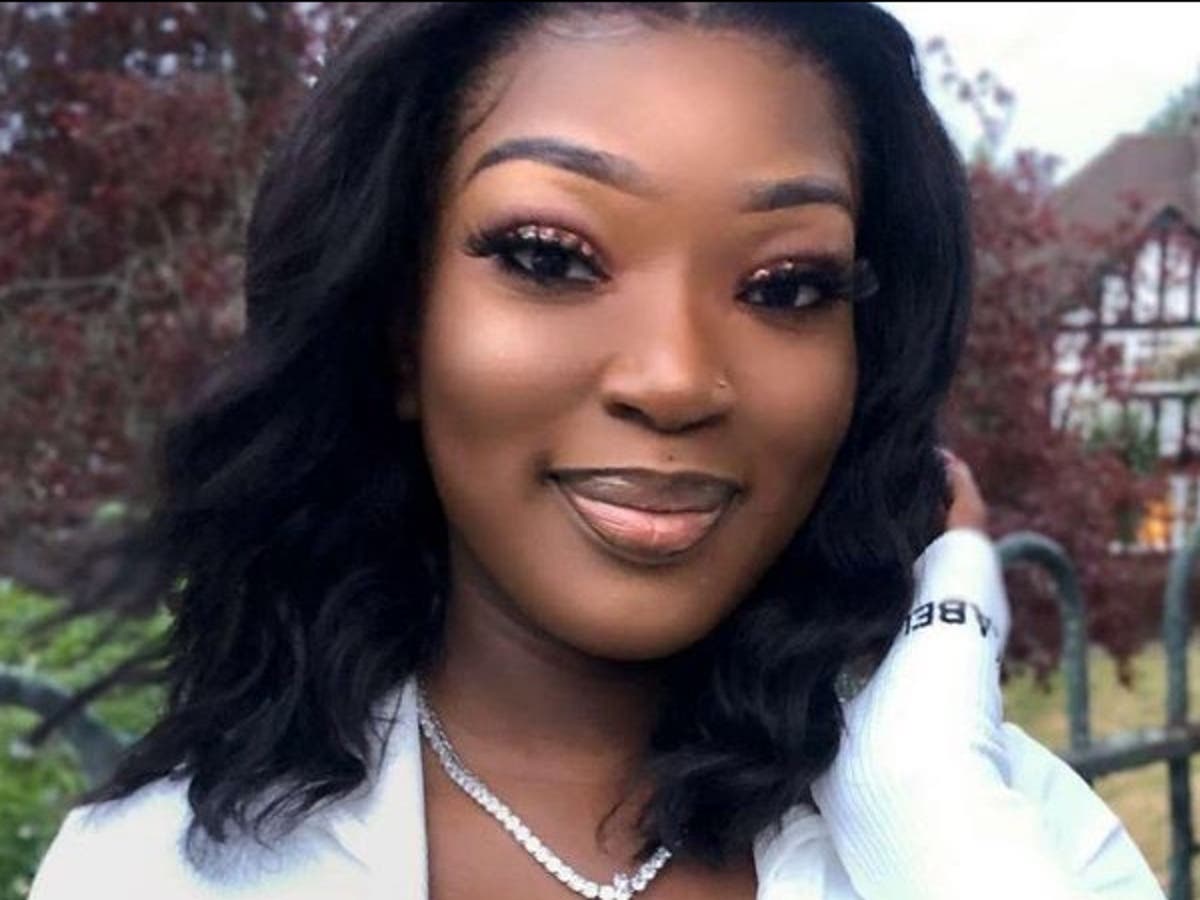 In the aftermath of the death of 33-year-old Sarah Everard, the case of a missing Black woman whose death was deemed ‘unexplainable’ by police has been brought to the forefront.

Blessing Olusegun was a 21-year-old business student from South London. She had been undertaking work placement as a carer for elderly patients with dementia in Bexhill in East Sussex.

A week into her placement, on Friday 18 September, Blessing was reported missing and later found dead by police on Glyne Gap Beach in Bexhill-on-Sea.

Blessing’s mother, Esther Abe, was informed by police officers of her daughter’s death on the same day.

Police have said that Blessing was alone at the beach, with only her slippers and mobile phone found at the scene, piled neatly around 300m away from where her body was found.

A post-mortem released on 13 March showed that Blessing had drowned.

There was no evidence of external or internal injury, the police said, so her death was deemed ‘inconclusive’ and was not treated as suspicious.

The petition, which currently has more than 8000, also says that Blessing’s last conversation was at around 00.30am.

“She sent text messages to her boyfriend and her close family friend asking them to ‘stay on the phone to her as she goes for a walk,’” the petition says. “Her last message to her mother (Esther) was at about 01:25am on the 18th September.”

In light of the recent death of 33-year-old Sarah Everard, campaigners have suggested that Sussex Police did not go far enough in their investigation into Blessing’s death, adding that they believed race and discrimination in public services may have played a part.

It was pointed out that Ms Everard’s case had garnered widespread support and recognition, while Blessing’s was still deemed unexplained.

Sussex Police have since refuted claims that Blessing’s case was not properly investigated due to her ethnicity and has confirmed it will continue to investigate her death.

Senior Investigating Officer Detective Inspector Pippa Nicklin said: “Although there continues to be no evidence of crime we are still carefully and fully examining all the circumstances leading up to Blessing’s death, from her arrival in Bexhill, to her leaving the house where she was working and walking to the beach.”