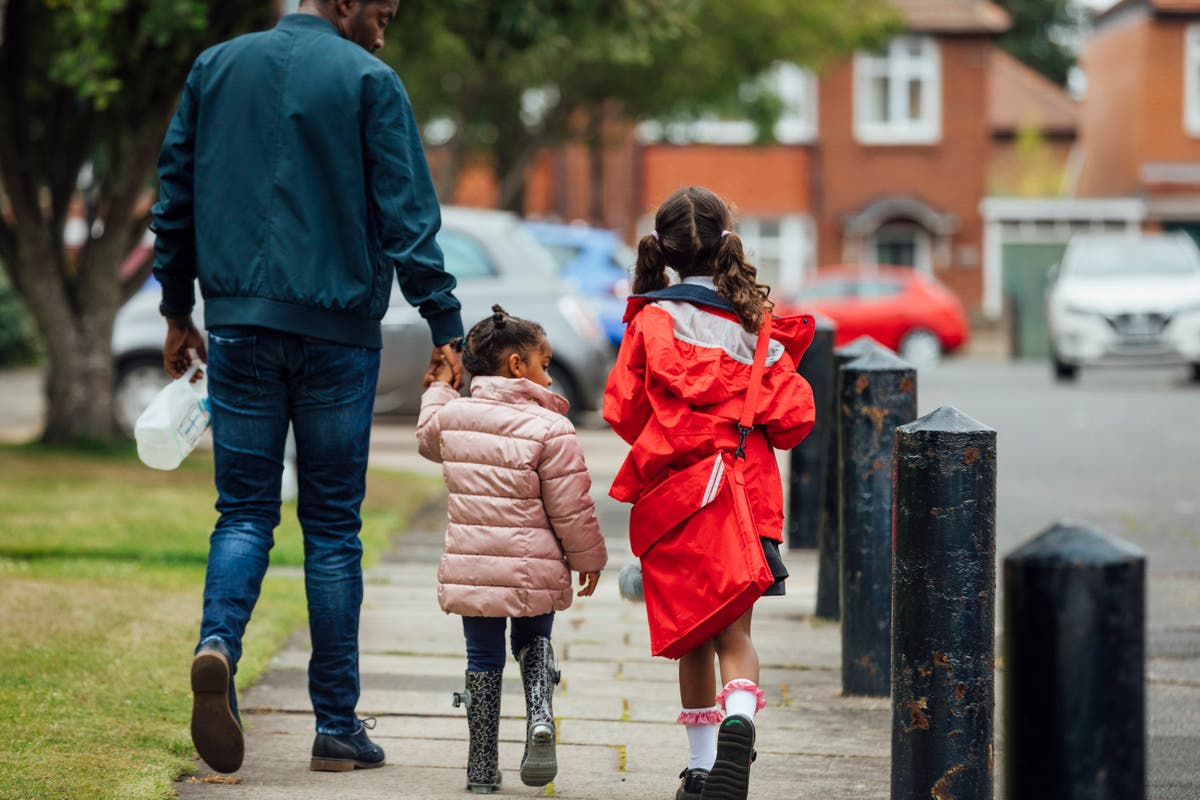 Black children were 15 times more likely than white children to develop a rare syndrome linked to coronavirus, researchers have found.

A study by clinicians at London’s Evelina Children’s Hospital and King’s College London also found children who were poorer or whose families had at least one key worker were also at greater risk from the condition called Paediatric Multisystem Inflammatory Syndrome (PIMS-TS).

The rare condition emerged shortly after the first wave of Covid-19 and saw children experience a severe inflammatory responses to infection from Covid-19 with many needing to be treated in intensive care. Unlike Covid-19 most children recover quickly.

At its height, the peak in PIMS-TS cases came around six weeks after the peak of infections in London with one child admitted to the Evelina for every 200 adults admits across London.

Researchers analysed the associations of ethnicity and socioeconomic deprivation with risk and severity for children in the south-east of England who admitted to Evelina London with PIMS-TS between February and June 2020.

They warned the findings show inequalities in health that are known risks for adults also feature in children and could be worse.

Dr Julia Forman, lecturer in epidemiology and statistics from King’s College London, said: “In adults, Covid-19 risk and severity have been associated with ethnicity and socioeconomic status. In this work, we observe the same patterns. However, the disparities may be even greater with PIMS-TS in children.

“The stark disparities we found in this research are alarming. Work is urgently needed to understand the causes of these disparities and identify ways to address them.”

The study found of the 70 children diagnosed with PIMS-TS during the time period, 46 were admitted to paediatric intensive care at the south London hospital.

Published in the Archives of Childhood Diseases, the results show that children at increased risk are those from black, Asian and other ethnic groups, those that live in deprived areas, and those families with a key worker.

The length of stay in hospital was 38 per cent longer for black children, compared to white youngsters, and nine out of 10 children requiring ventilation were black.

Children who had a key worker in their family made up half of the total with 21 per cent of them having a family member working in healthcare.

Dr Jonathan Broad, paediatric registrar at Evelina London, said: “Our study is the first of its kind, and showed different health impacts for children from certain ethnicities and socioeconomic groups. Although PIMS-TS is rare, research found that ethnicity was a key factor in children with longer hospital stays and was associated with a need for intensive care ventilation.

“This study is really important as it is the first to assess the direct health impact of the Covid-19 pandemic on children and young people who are diagnosed with PIMS-TS. It highlights the urgency needed in tackling health inequalities which start from a young age.”

PIMS-TS was first reported by staff at the Evelina London last April following a cluster of six children admitted to intensive care. Symptoms of PIMS-TS can include a prolonged fever, widespread red rash, diarrhoea and/or vomiting, and children not feeling or acting like themselves.

Dr Jonathan Broad added: “This illness is rare and the children and young people we’ve seen with PIMS-TS have responded very well to hospital treatment. We continue to monitor them through regular check-ups afterwards.

“It is a serious condition so we want families to be aware so they know what to look out for and when to contact a health professional if they are worried about their child.”

If your child has any of the symptoms, you should call your GP or NHS 111 for advice. If your child develops chest pain, or severe breathing difficulties call 999 immediately.