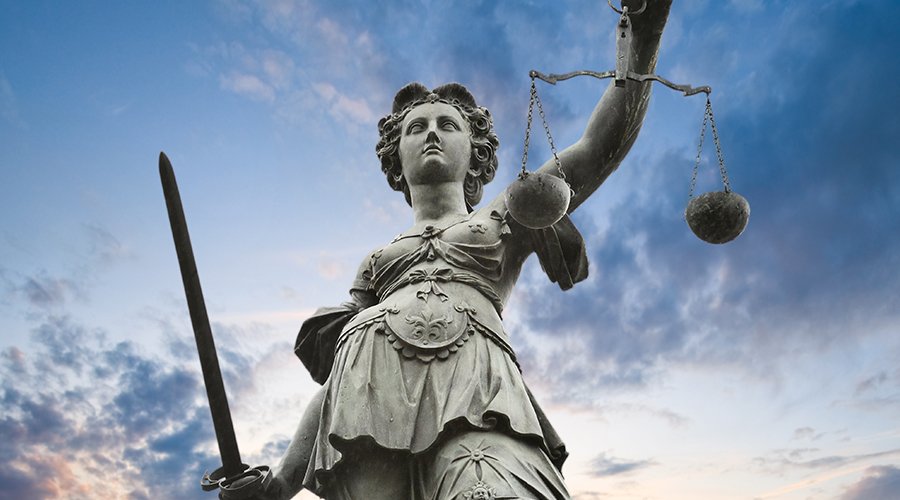 A Deeper Look Into The Intensifying Religious War – David Icke

On February 25, the House of Representatives passed the Equality Act, a bill that is touted as a step forward for civil rights in the United States. If enacted, the bill would add sexual orientation and gender identity to the federally protected classes that cannot be discriminated against and would expand where such protections are applied. While expanding such protections is not necessarily widely opposed (Mormon Republican Chris Stewart has introduced the Fairness for All Act as an alternative bill), the act explicitly says that the Religious Freedom Restoration Act of 1993 cannot be invoked, and this has generated tremendous concern that both private businesses and religious institutions will be forced to toe the current cultural line regarding sexual and gender ideology, or else face discrimination suits and be sued into oblivion.

Organizations such as the Heritage Foundation and Christianity Today have argued against the bill on the basis of its effects on religious institutions, private schools, the legal rights of parents, and women’s athletics. While a discussion of such effects is important, the conversation has largely been missing the broader context of where this legislation and the numerous other proposals like it emerge from.