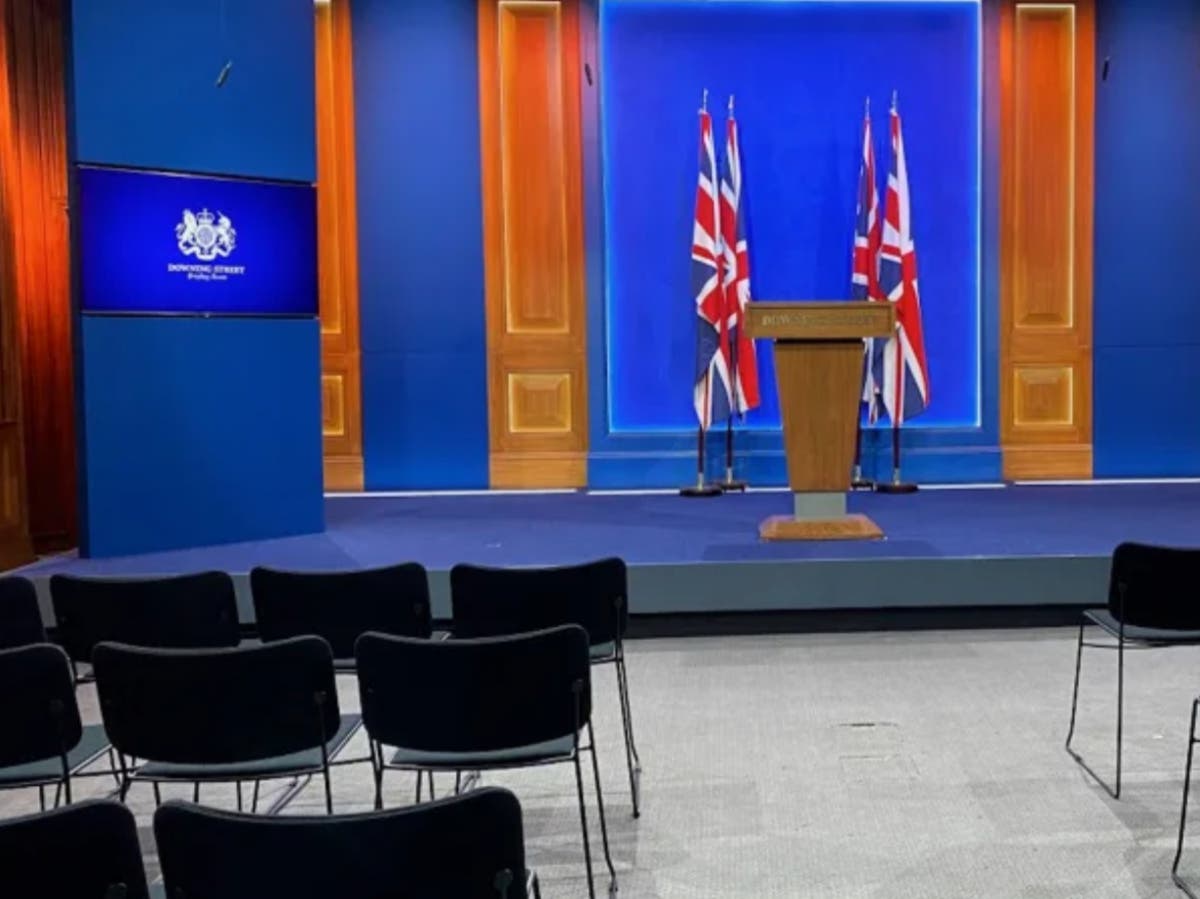 ne of the things that is supposed to say something about the democratic nature of Britain is the principal residence it provides for its head of government. By comparison with Buckingham Palace, the Elysee Palace, the Kremlin, or the White House, say, 10 Downing Street presents a modest appearance to the world. No more or less than any other terraced council house, in fact with rather more security of tenure, it’s a leasehold rather than a freehold property, albeit with a famous address and permanent security. When the electorate, acting as landlord, decide your time is up, you are out. The traditional images of the removal van pulling up outside after a general election is one of the more powerful symbols of the peaceful transition of power, even though one or two occupants have tried to squat a little behind their time.

The residence also reminds us that a British prime minister works under a parliamentary system, and is not president or head of state. But is Boris Johnson getting presidential pretensions? First there was the expensive makeover by first fiancee Carrie Symonds, so costly indeed that it had to be funded privately. Some £200,000, roughly the value of the average British home, may be expended on essentially cosmetic improvements. Now there is a plan to construct a “White House-style” bunker under the 17th-century structure, if it can sustain it, at a cost to taxpayers of £9m, though a bunker dating back to the Cold War already exists under Whitehall. But most portentous, because of its implications for the workings of politics, is the new £2.6m Downing Street press briefing room. It’s all decked out in a suspiciously Conservative shade of royal blue, four Union flags naturally appropriated again for presumed party political “messaging”.

Closely modelled on the familiar White House set up, the intention seems to be that the prime minister’s spokesperson, Allegra Stratton, rather than the prime minister himself, will take questions from “lobby” journalists, ie the squad of political writers officially accredited to the Palace of Westminster, with access, privileges and status to match. This will be a considerable novelty. Prime ministers sometimes attend press conferences, most notably during the Covid briefings, and perform in public. Press secretaries are heard but not seen, their words over the years sometimes attributable by name, sometimes to the job title, anonymously, or via various barely veiled code such as “sources close to”. When press secretaries become “the story”, as with Alastair Campbell, Damian McBride and Andy Coulson, they have to quit. Giving a special adviser or official such a high-profile role is entirely new to the British system, and arguably unconstitutional. The question may well be asked as to why the prime minister doesn’t answer the questions himself.

0 0 0 0
Previous : When will Scotland’s lockdown end? Roadmap, rule changes and key dates for easing
Next : Boris Johnson is looking to have his cake and eat it over foreign policy. It is a risky move