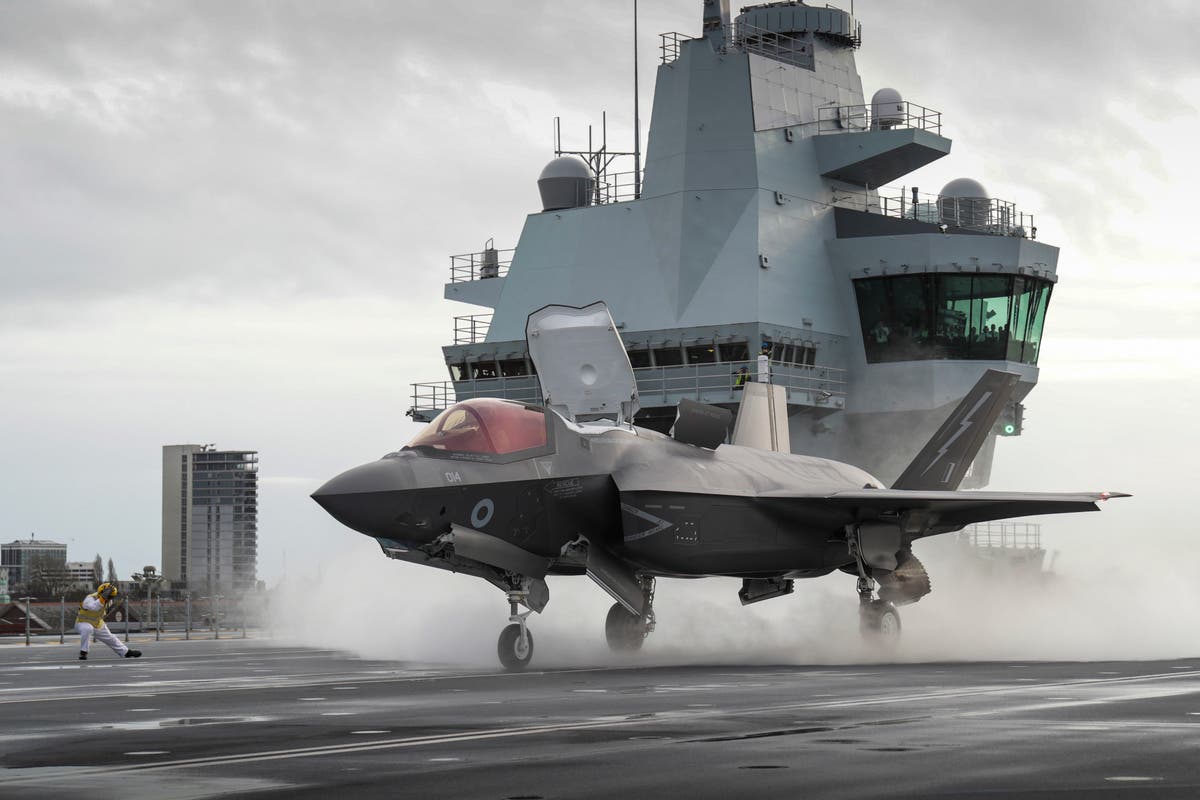 What is in the government’s plan for a Global Britain?

The government’s Integrated Review of Security, Defence, Development and Foreign Policy is effectively Boris Johnson’s vision for a Global Britain following the UK’s departure from the EU.

The most comprehensive overview of the UK’s interactions with the rest of the world for decades, the 120-page document sets out how the prime minister sees the UK’s place in a world likely to be dominated by the rise of China, climate change, fast-developing technology and competition for resources.

So what are the key promises, targets and ambitions set out in Mr Johnson’s plan?:

– Pledge to exceed the Nato spending commitment to devote 2 per cent of national wealth each year to defence.

– Promise to remain a nuclear-armed power with “global reach” and military capabilities across all five operational domains – cyber, space, maritime, land and air .

– Overturning a previous pledge to reduce the UK’s nuclear weapons stockpile to 180 warheads by the mid-2020s, lifting the cap instead to as many as 260.

– Creation of a new Counter-Terrorism Operations Centre and a Situation Centre on Whitehall to respond to emergencies.

– Development of a National Cyber Force with a comprehensive strategy to build and deploy digital tools to “detect, disrupt and deter our adversaries”.

– Ambition to secure UK status as a science and tech superpower by 2030. The document sets out the target of remaining at least third in the world on measures for scientific research and innovation. And it promises to make Britain a “magnet” for international talent in scientific research.

– Establishing a “leading edge” in critical areas such as Artificial Intelligence.

– Consolidating the UK’s position as a global services, digital and data hub.

– Making the fight against climate change and biodiversity loss the government’s “number one international priority” in the coming decade.

– Return to the commitment to spend 0.7 per cent of GDP on international aid “when the fiscal situation allows”, with no target date set.

– Aircraft carrier HMS Queen Elizabeth to lead a British and allied task group on “the UK’s most ambitious global deployment in two decades” to the Mediterranean, Middle East and Indo-Pacific to demonstrate the UK’s ability to project cutting-edge military power.

– Aim to remain the US’s “leading European ally within Nato” and to enjoy “constructive relationships” with the remaining EU.

– Deepening UK interaction with Asia, with an “Indo-Pacific tilt” to policy over the years to 2030, along with the ambition to be “active” in Africa – particularly in Nigeria and on the east of the continent – and to foster “thriving relationships in the Middle East, based on trade and technology collaboration.

– Maintaining Britain’s position as a “global champion of free and fair trade”.