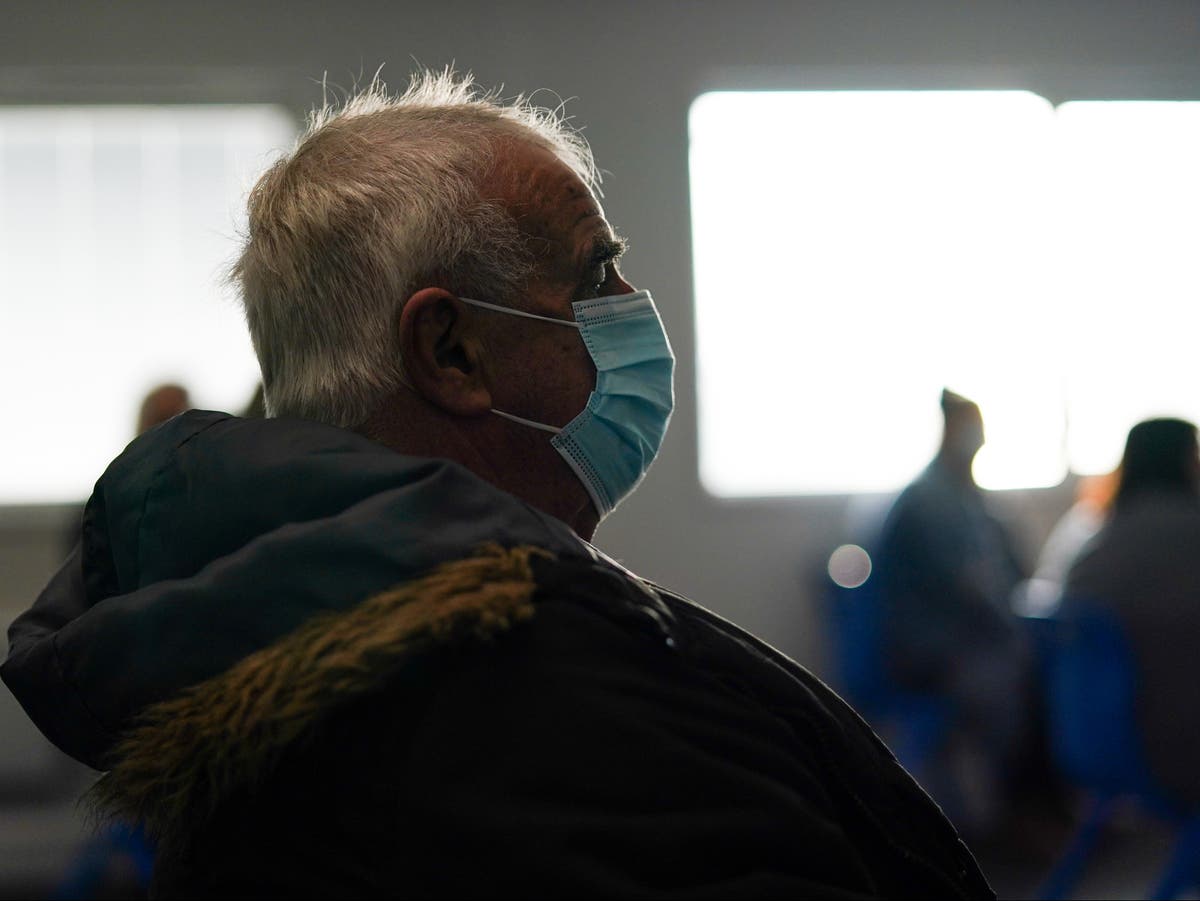 Vaccination may ease the severity of symptoms in people suffering from long Covid, early research suggests.

A study conducted by a team of scientists based in Bristol found there was “a small overall improvement” among long-haulers after they had received a Covid-19 vaccine.

The researchers said the study – which involved 44 vaccinated and 22 non-vaccinated long Covid patients – was too small “to make firm conclusions”, but insisted there was no evidence to suggest people still suffering from symptoms should avoid taking the jab.

Anecdotal reports have emerged of both a reduction and worsening of symptoms post-vaccination in people with long Covid, though is the first study of its kind to provide data on the phenomenon.

Scientists have called for dedicated research into these reports, which “can sometimes point the way to important discoveries,” said Charles Bangham, chair in immunology at Imperial College London.

The exact causes of long Covid are currently unknown. Experts have speculated that low levels of inflammation in the brain following infection could be responsible.

Some have suggested that the virus is capable of lingering in small pockets of the body and fuelling the persistent symptoms seen in patients.

Official guidelines from the National Institute for Health and Care Excellence define the condition as “signs and symptoms that develop during or following an infection consistent with Covid-19 which continue for more than 12 weeks”.

The long Covid study, which has not yet been peer-reviewed, was conducted by scientists at North Bristol NHS Trust and the University of Bristol.

Patients in hospital with Covid-19 were recruited last summer and assessed at three months and eight months post-admission.

Most of the long Covid sufferers were highly symptomatic prior to vaccination, with fatigue (61 per cent), breathlessness (50 per cent) and insomnia (38 per cent) predominating.

Participants who received the Pfizer-BioNTech or Oxford-AstraZeneca vaccine between January and February were matched in terms of their symptoms at eight months with patients from the same cohort who were unvaccinated.

All were then reassessed one month after receiving a first dose. Participants were telephoned with quality of life questionnaires and asked whether their symptoms had improved, stayed the same, or worsened.

The researchers found that those who had received a vaccine “had a small overall improvement in long Covid symptoms”.

There was a 5.6 per cent decrease in worsening symptoms and 23.2 per cent increase in symptom resolution among this group, compared to 14.2 per cent and 15.4 per cent for the unvaccinated, control cohort.

There was no difference in response identified between the Pfizer or AstraZeneca vaccines, the study added.

The scientists said that the research was limited by the small patient sample size, and acknowledged that “this is an initially hospitalised cohort so we cannot directly extrapolate to individuals whose initial infection did not result in hospitalisation”.

Nonetheless, they concluded that inoculation with either of the UK’s two vaccines was not associated with a worsening of long Covid symptoms, quality of life, or mental wellbeing.

The ONS warned these are experimental statistics and are not yet fully developed.

Long Covid Kids, a campaign group of 1,400 parents with children suffering from the condition, welcomed the findings of the Bristol study but said more research is needed before any conclusions can be drawn.

“Clearly any sign of improvement in the wellbeing of those with Long Covid is good news, and as such this study offers some tentative hope for those suffering,” co-founder Frances Simpson, a lecturer in psychology and counselling at Coventry University, told The Independent.

“As this study is not peer-reviewed and is very early research, it demands further investigations into whether there is a significant effect of the vaccine.

“If this is the case, this group needs to be made a priority group in the vaccinations. There also needs to be a focus on trials of vaccines for children, because if there is an improvement in symptoms for some people with Long Covid, children must also be given the opportunity to benefit.”

The findings of the study come as UK Biobank, a large-scale biomedical database, announced new research into the long-term health impacts of Covid-19.

In the largest analysis of its kind, 500,000 people in Britain will be offered a self-test kit to find out if they have Sars-CoV-2 antibodies.

This data will be used alongside information on the individuals’ genetic make-up and lifestyle to allow scientists to closely study long Covid.

Professor Naomi Allen, chief scientist of UK Biobank, said: “Much is known about the short-term effects of Sars-CoV-2, but very little is known about its longer-term health effects.

“The addition of information on which participants in UK Biobank have been infected will provide researchers across the world with a unique data set to assess any long-term health impacts of the virus.”