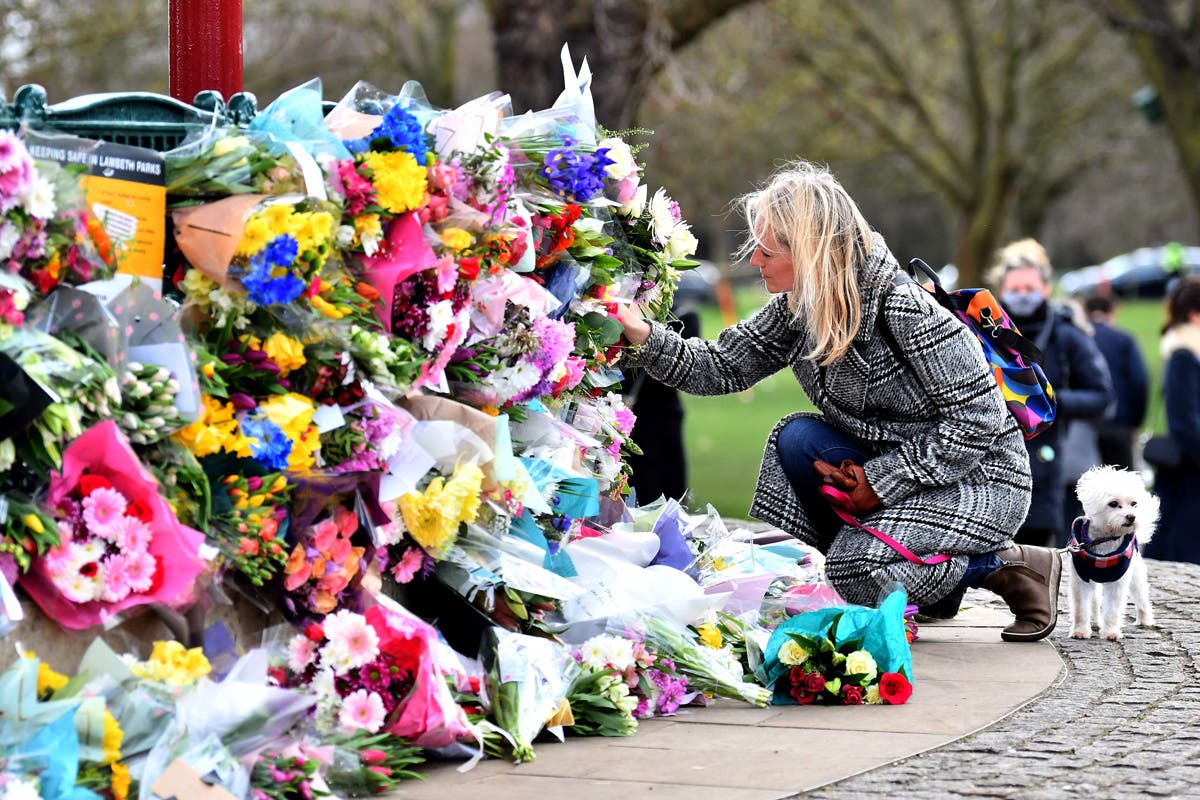 Boris Johnson has said the government is committed to doing “everything we can” to make the streets safe for women in the wake of the death of Sarah Everard.

The move will include undercover police officers patrolling pubs and bars as part of a pilot scheme, Downing Street said.

Following a meeting of the government’s crime and justice taskforce chaired by the prime minister, a series of “immediate steps” to improve security was announced.

No 10 said versions of a police operation called “Project Vigilant” would be extended around the country once hospitality venues re-emerged from coronavirus restrictions.

“This is an internationally award winning-approach taken by Thames Valley Police where both uniformed and plain clothes officers identify predatory and suspicious offenders in the night time economy,” a statement said.

“This can involve officers attending areas around clubs and bars undercover to better ensure women are safe in these locations, and increased patrols as people leave at closing time.”

The measures also include a doubling of the Safer Streets fund – which provides neighbourhood measures such as better lighting and CCTV – to £45m.

At the same time No 10 said ministers were committed to working with police forces and with police and crime commissioners to ensure the measures were more focussed on preventing sexual violence.

Mr Johnson said that could mean siting measures in parks and routes used by women on their walks home.

“The horrific case of Sarah Everard has unleashed a wave of feeling about women not feeling safe at night. We must do everything we can to ensure our streets are safe,” he said.

“Ultimately, we must drive out violence against women and girls and make every part of the criminal justice system work to better protect and defend them.”

The meeting took place as demonstrators again took to the streets of central London to protest at the policing of a vigil for Ms Everard on Saturday.

There were a number of arrests after the police ordered the protesters to disperse, warning they were in breach of coronavirus regulations.

Earlier the PM backed Metropolitan Police chief Dame Cressida Dick following calls for her resignation in the wake of the weekend’s events on Clapham Common where crowds gathered to remember the 33-year-old marketing executive.

Serving Metropolitan Police officer Wayne Couzens, 48, has been charged with her kidnapping and murder.

Mr Johnson acknowledged that the scenes – when a number of women were arrested – had been “distressing” but said the police had a “very, very difficult job” to do.

He said that Sir Thomas Winsor, chief inspector of constabulary, would be carrying out a review into the way the event was policed.

“I think people have got to have confidence in the police and Tom’s going to look at that,” he said.

0 0 0 0
Previous : Deb Haaland confirmed as first ever Native American cabinet secretary in historic moment
Next : ‘If in doubt, send them out!’ Rewilding your children post-pandemic