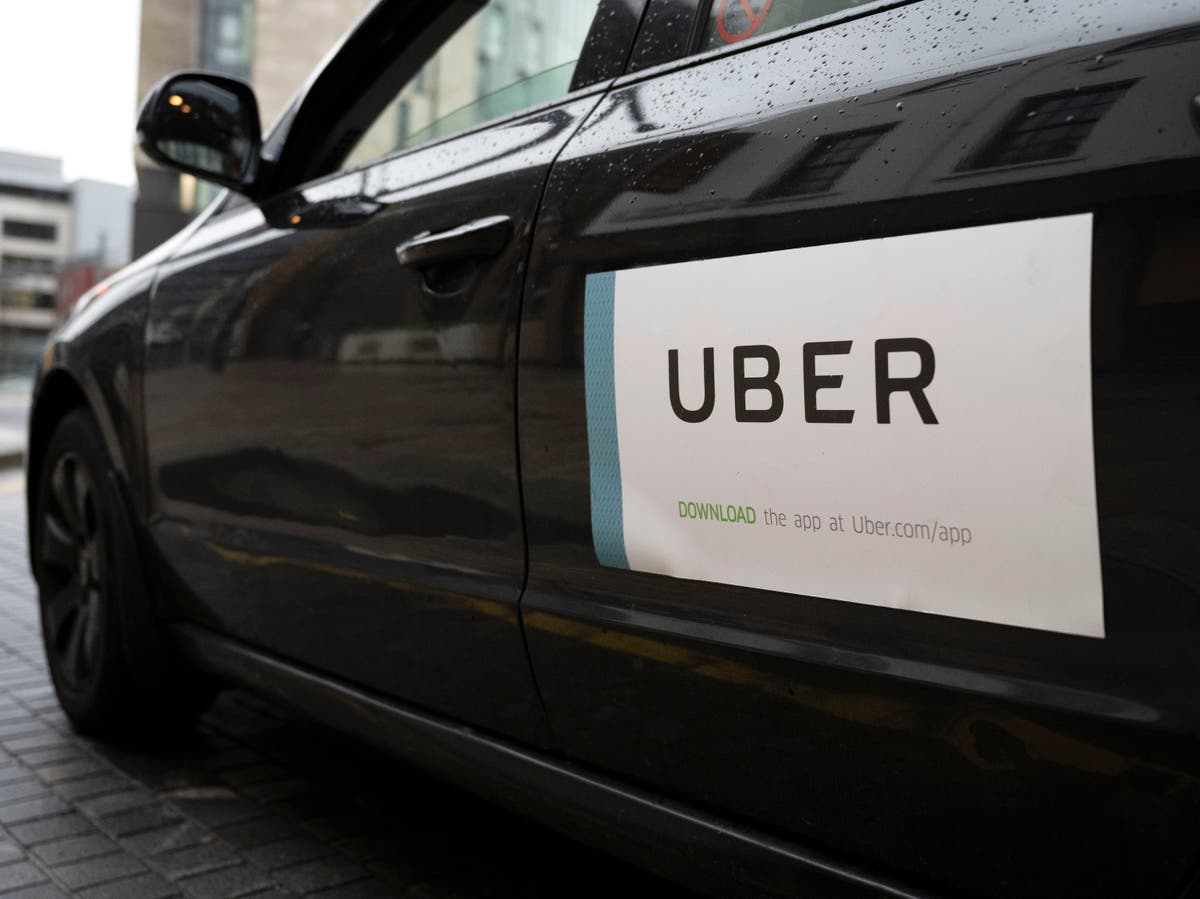 Uber has agreed to give its UK drivers holiday pay and pensions after a landmark Supreme Court ruling.

The ride-hailing app will give workers’ rights to more than 70,000 drivers from Wednesday after losing its case at the UK’s top court last month.

In a case led by two former Uber drivers, an employment tribunal ruled in 2016 that they were due entitlements such as paid holidays, prompting Uber to appeal the decision to the top of Britain’s legal system.

Uber said after February’s ruling it would consult with drivers, while lawyers said it could take several months for the details of the ruling to be worked out at a further employment tribunal hearing. Meanwhile more cases could be filed.

On Tuesday, Uber said drivers would be paid holiday time, enrolled in a pension scheme and receive no less than the national minimum wage, which stands at £8.72 an hour for those aged 25 years and over – but only after they accept a trip request.

“This follows the recent UK Supreme Court ruling, which provides a clearer path forward as to a model that gives drivers the rights of worker status while continuing to let them work flexibly,” Uber said.

The Silicon Valley-based company said its drivers in London, one of its most important markets, earned £17 an hour on average and that the flexibility to choose if, when and where they work would be retained.

Uber has faced opposition from traditional taxi operators and unions have criticised the app for undercutting existing players, leading to protests and regulatory and legal challenges which have led the company to pull out of some markets.

Last year France’s top court recognised the right of an Uber driver to be considered an employee, while European Union regulators are considering new rules to protect gig economy workers.

In October, a California appeals court ruled Uber must reclassify its drivers in the state as employees – but the company saw off the challenge after voters backed a public ballot proposal in November that cemented app-based ride-hail drivers’ status as independent contractors.

In Britain, people classified as workers are entitled to fewer rights than those classed as employees, who are also guaranteed sick pay and parental leave.

Tuesday’s announcement could impact others in the gig economy, where millions of people tend to work for one or more companies on a job-by-job basis.

Jamie Heywood, Uber’s Northern and Eastern Europe boss, said in a statement: “Uber is just one part of a larger private-hire industry, so we hope that all other operators will join us in improving the quality of work for these important workers who are an essential part of our everyday lives.”