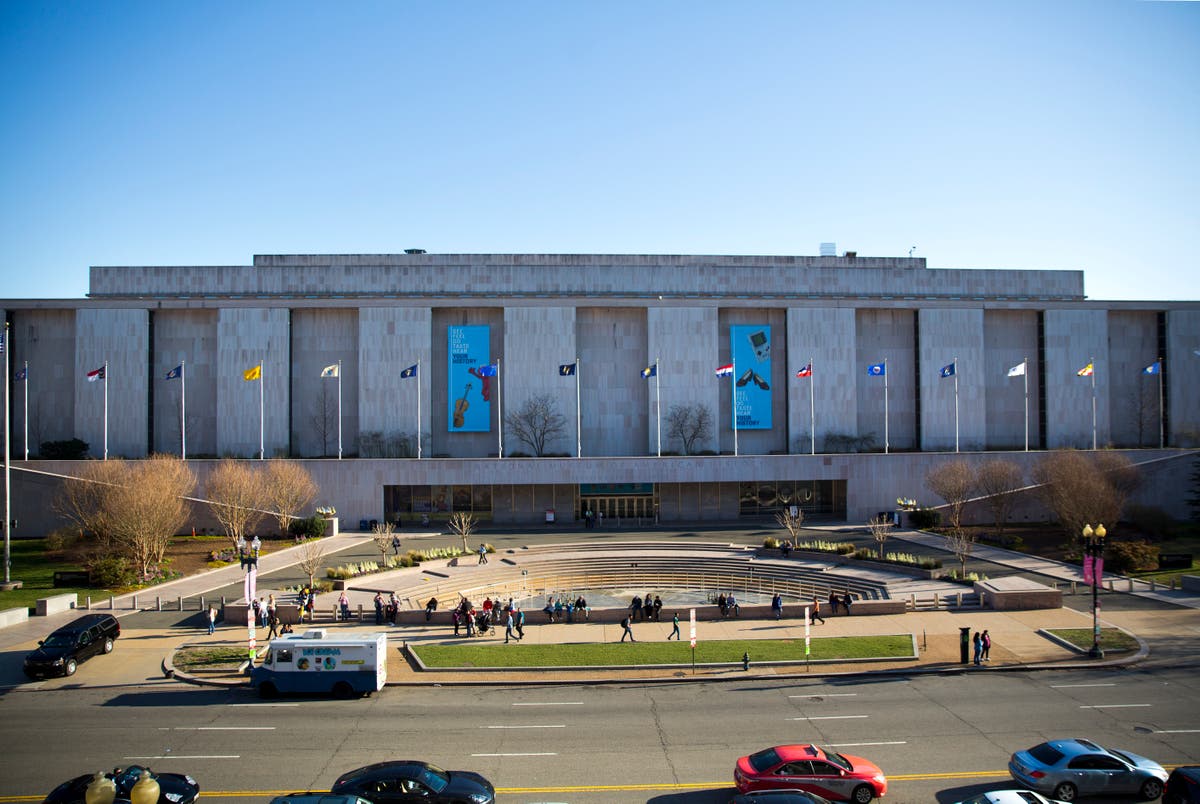 Smithsonian got its start thanks to mysterious gift from British scientist

The Smithsonian is an American treasure with its museums, the National Zoo, the tropical research station in Panama, astrophysical observatory and many other cultural, scientific and historical resources.

But did you know that the thanks for the massive institution go to a British man who never visited the United States?

James Smithson was a wealthy British scientist who was especially interested in chemistry and minerals. Three years before he died in 1829, he wrote in his will that his closest relative, a nephew, would inherit his estate, which was worth more than $13 million in today’s dollars. However, if his nephew didn’t have children, the money would go to the United States and the creation of “an establishment for the increase and diffusion of knowledge among men.” He declared the place would be called the Smithsonian.

The nephew had no children, so the United States government had to figure out how to carry out Smithson’s wish, which came with no explanation of why he made the gift or what kind of “establishment” he imagined.

“It was very vague,” said Pamela Henson, the Smithsonian’s historian.

After debating its meaning for 10 years, Congress finally agreed on a plan in 1846. “The bill that passed has basically everything in it but the kitchen sink,” she said.

The Smithsonian’s first leader, Joseph Henry, decided the institution should be a research lab. So for 50 years, the Smithsonian Institution Building, also known as the Castle, was full of scientists studying topics such as meteorology, anthropology, natural history, electromagnetism and chemistry.

But it was not all work. A group of naturalists who formed the Megatherium Club competed in sack races in the Castle’s hallways. (A megatherium is an extinct giant sloth from South America.)

The second man to run the institution had a different vision: Spencer Fullerton Baird wanted museums.

He founded the US National Museum, now the Arts and Industries Building. He stuffed it with objects, including 4,000 cartons of inventions and artefacts displayed at the Centennial Exposition in Philadelphia, Pennsylvania, in 1876. Two of the biggest attractions – the museum’s electricity and telephones, both new technology at the time – weren’t even part of the official collection.

While Baird was in charge, a small zoo was built behind the Castle. The shed originally contained 17 animals, including a baby bison named Sandy, a cinnamon bear and a golden eagle. When people heard about the Department of Living Animals, as it was called, they started sending gifts, such as a jaguar and two black bears from Texas.

Space was tight in the backyard. So in 1889, the Smithsonian built a larger home in Rock Creek Park in Washington for the animals and the thousands of other critters the National Zoo later acquired.

The growth spurt continued through the 20th century, and it hasn’t stopped. Today the Smithsonian oversees 19 museums and more than two dozen research institutes and centres. And more attractions are on the way: In December, Congress approved a bill to build the National Museum of the American Latino and the Smithsonian American Women’s History Museum.

What would Smithson think of the Smithsonian now?

“He would be astounded but overjoyed at how it turned out,” Ms Henson said.

Smithson was buried in Italy, but his remains were sent to Washington in 1904. He rests in peace in a crypt in the Castle, surrounded by knowledge.