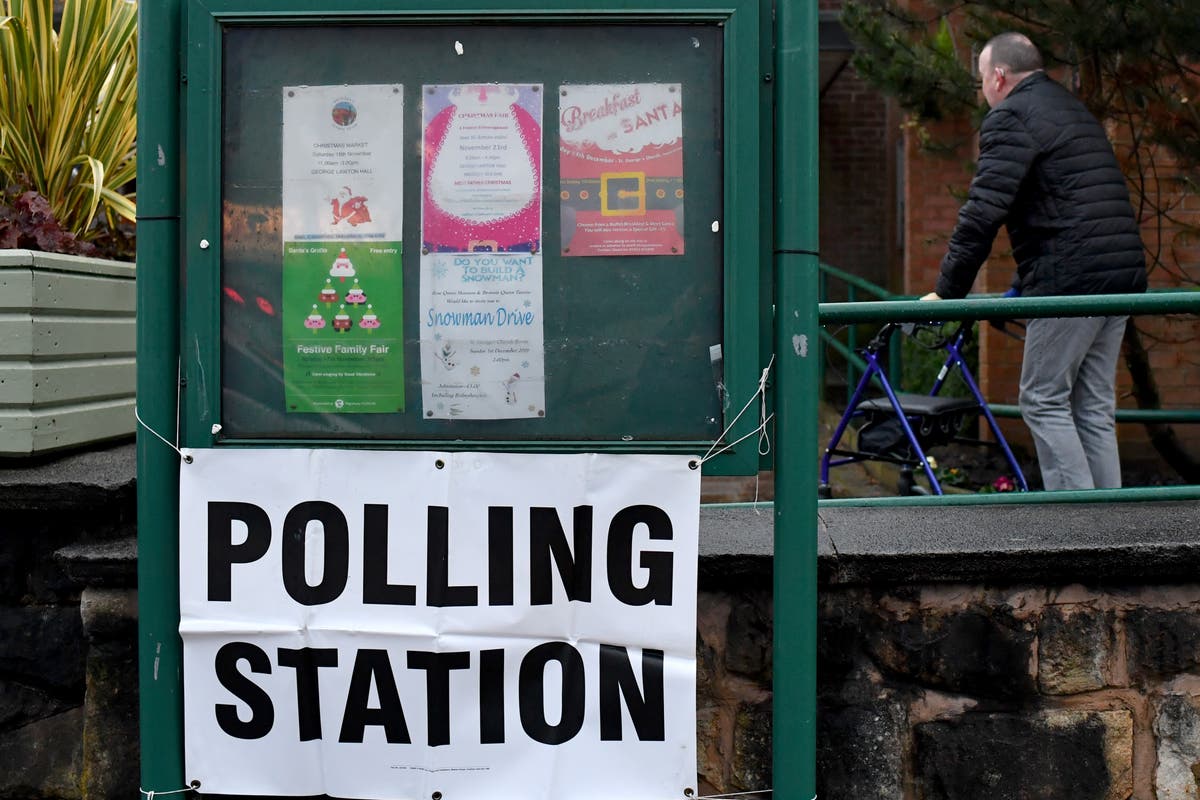 Priti Patel has been accused of “utter disdain for devolution” after she announced plans to switch elections for the Mayor of London to the first-past-the-post system.

The change would apply not only to the election of the capital’s mayor, but to votes for Police and Crime Commissioners in England and Wales and elected mayors in nine combined authorities in England.

Electoral reform campaigners said the move away from the supplementary vote system would allow unpopular mayors “sneak into city and town halls” to the opposition of a majority of voters.

Under the existing system of election, voters number candidates in order of preference. After a first round of counting, the ballots of less successful contenders are redistributed between the two most popular candidates in a run-off to find a winner.

The system is designed to ensure that the mayor or PCC has a broad base of support in the area and to prevent relatively unpopular parties installing their candidate thanks to a split in the opposition vote.

But Ms Patel said that first-past-the-post “provides for strong and clear local accountability” and legislation would be brought forward to switch the elections to FPTP.

She claimed that the British people had rejected all forms of transferable voting systems when they voted in a 2011 referendum against proposals to use a different system called the alternative vote in Westminster elections.

No change is expected in time to affect the 6 May election for London mayor, 39 PCCs and a number of other mayors.

The Electoral Reform Society said the Home Secretary was seeking to return to “a discredited, outdated and broken voting system”.

ERS senior director Willie Sullivan said: “Imposing Westminster’s broken first-past-the-post voting system on the mayor of London and mayoral and PCC elections across the UK is a step backwards that would see multi-million pound budgets handed to people the majority of voters don’t want – damaging accountability and undermining the legitimacy of those elected.

“Offering voters a second preference using the Supplementary Vote acts as a safeguard against future mayors sneaking into city and town halls on low levels of support by ensuring the winning candidate has a broad backing of voters – vital for officials with wide-ranging powers over policing and crime in our local communities.”

A London Labour spokesperson said:  “The people of London voted overwhelmingly in a referendum in 1998 for the creation of the mayor of London in which voters would be able to state a first and second preference candidate.

“It’s a fairer system that promotes a wide choice for voters and it has served Londoners well for over 20 years and there’s no groundswell for a change.

“For the Tory government to impose a change to the electoral system without first asking the views of Londoners in a follow-up referendum demonstrates their breathtaking arrogance and their utter disdain for devolution”.

0 0 0 0
Previous : Boris Johnson’s integrated review to test UK’s relations with China
Next : Lightning strikes more than a billion years ago may have provided sparks of life for Earth