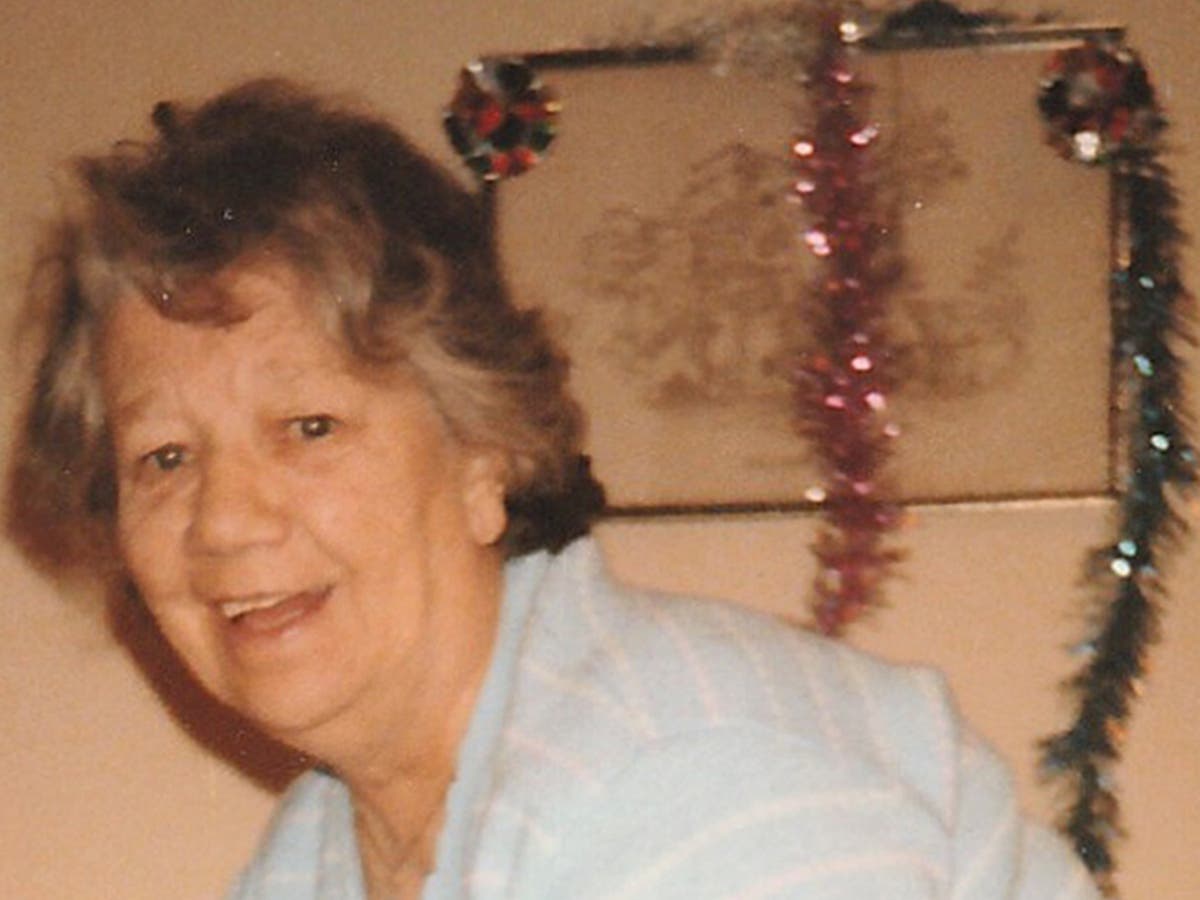 Neglect contributed to the deaths of five residents at a scandal-hit care home in south Wales, a coroner has ruled, as he hit out at its owner for prioritising “making money” over care for the elderly.

Assistant Gwent coroner Geraint Williams made the ruling at an inquest in Newport on Tuesday after listening to six weeks of evidence into the deaths of residents at the Brithdir Nursing Home in Tredegar, Caerphilly.

The inquest heard how each of the deceased suffered dehydration, malnourishment, and pressure sores on their bodies with rotting flesh described as smelling like a “dead cat”.

In a lengthy summing up, Mr Williams gave a withering summary of a catalogue of failings – accusing managers of “dehumanising” and “warehousing” the elderly.

He accused the owners and staff at the home of a “gross betrayal of the trust” placed in them by the relatives of the residents by keeping them in the dark of the poor standards of care.

Mr Williams also accused the owner of the care home, Dr Prana Das, of prioritising “making money” over the care of residents.

“I am completely satisfied that his sole concern was making money from his business and that the needs of residents, their safety and their welfare played little if any part in his thinking,” he said.

Brithdir was part of a group of 24 care homes owned by local by Dr Das and his Puretruce Health Care company.

Dr Das was known to be “very rude and offensive” with social care inspectors, the inquest heard, and would often launch legal challenges to the decisions of regulators.

Social workers were also accused of failing to carry out regular assessment of the residents being funded by Caerphilly County Borough Council, with senior managers admitting there were “systemic failings” and it was “quite possible” they should have taken tougher action much earlier against Dr Das.

Police launched the Operation Jasmine inquiry in 2005 following the death of an elderly resident at another home.

The inquiry lasted nearly a decade and cost over £11 million with detectives looking at 63 deaths.

Charges were brought against Dr Das and the Puretruce chief executive but the trial collapsed in 2013 after Dr Das suffered severe head injuries in an aggravated burglary at his home.

Dr Das had been the subject of complaints about his homes dating back to the mid-1990s and there had been a long history of involvement with the authorities.

In 2015 several staff were struck off the nursing register and others received suspensions.

A hearing into the death of a seventh resident, Matthew Higgins, 86, will be held following the conclusion of the other six.

Helena Herklots, Older People’s Commissioner for Wales, said there had been many changes in the social care sector since the shocking events at the care home first came to light, adding the neglect that took place at Brithdir must never happen again.

She said: “I know that the pain and grief amongst families who lost loved ones following the shocking failures of care highlighted by this inquest are still very real, and I would like to pay tribute to the dignity with which they have made their voices heard and spoken up on behalf of their relatives,” she said.

Ms Herklots added: “Their hard work and tenacity over many, many years has provided much needed, although often very painful, answers about the catalogue of failures, at both an individual and system level, which resulted in dehumanising and degrading treatment that ultimately contributed significantly to the deaths of their loved ones, vulnerable older people whose trust was betrayed in such an appalling way.

“Today’s findings underline why the changes we have seen across our social care system in the years since these failures occurred have been so important, and why learning and work to deliver improvements must continue to ensure that older people never again experience the kind of shameful care that the residents of Brithdir sadly endured.”

0 0 0 0
Previous : Montana recorded more deaths than births in 2020, with Covid the third leading cause in death
Next : Boris Johnson’s integrated review to test UK’s relations with China