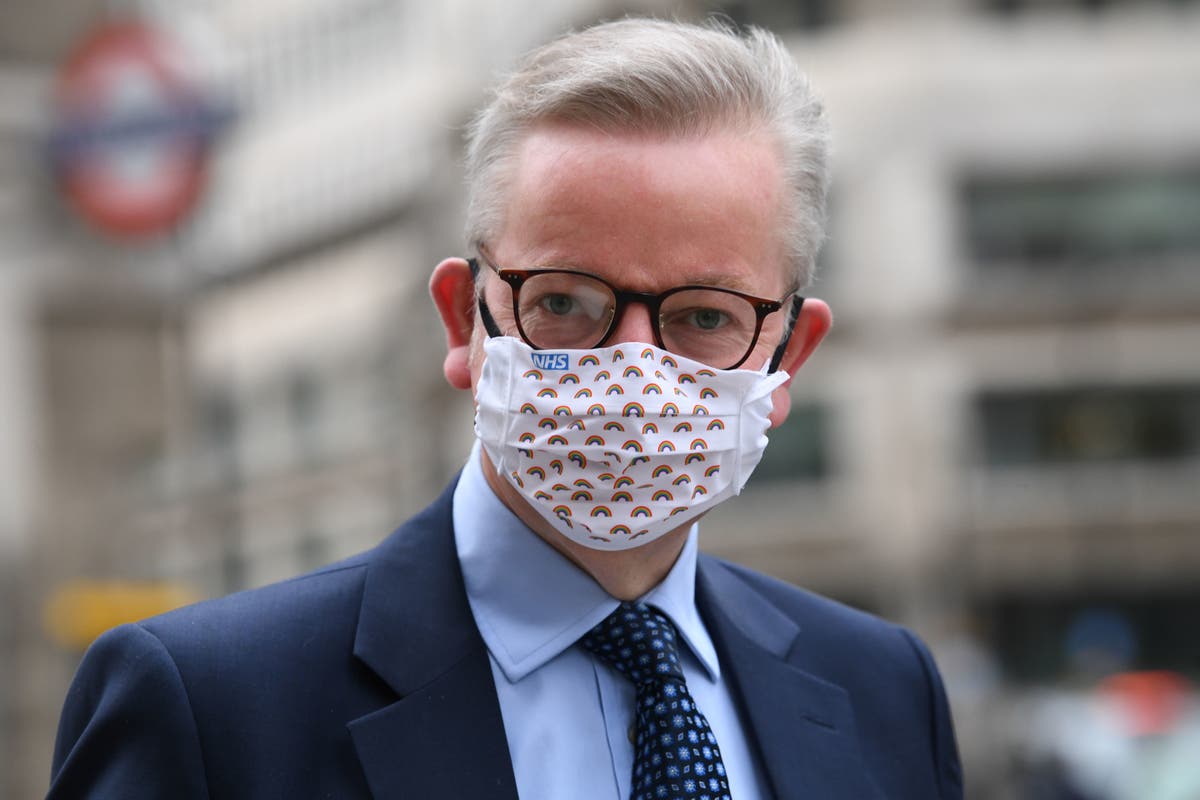 Michael Gove’s promise to deliver a “green Brexit” has been savaged by environmental groups, who warn that vital protections are being watered down.

Safeguards for chemicals, nature, air quality and waste are all weaker since the UK left the EU, they say – despite the pledge that stronger rules would be “a special prize” from leaving the EU.

The UK’s desire to have the freedom to diverge from EU rules has “left holes in existing standards and compromised cooperation on important issues”, a report concludes.

And replacing the EU’s “gold standard” chemical regulation – with a system with fewer staff, less funding and restricted access to data – was putting public health and the environment “at risk”.

In an article for The Independent, the chief executive of The Wildlife Trusts warned the UK is in danger of regaining its 1970s slur as “the dirty man of Europe”.

“Inside the EU ministers have been, and still are, prevented from acting as they think right and as the people want,” he said, vowing to do better.

But the Greener UK coalition of environmental groups said the situation had mainly worsened since Brexit, issuing its final “report card” in a series of assessments.

There are some potential positives, it said, including plans to replace the Common Agricultural Policy with payments based on whether “public goods” such as habitats and cleaner water are being protected.

Similarly – while the Fisheries Bill does not prevent overfishing in UK waters –improvements in sustainability and monitoring activities at sea “give cause for optimism”.

Mr Bennett added: “Let’s not pretend that the EU was the ultimate guardian angel – half of UK wildlife is now in trouble and many species such as red squirrels, cuckoos and porpoises are threatened.”

But he warned: “Massive gaps in environmental regulations and enforcement have opened because of leaving Europe. What we need now are strong, legally binding targets.”

Beccy Speight, chief executive of the RSPB, says: “We are in a nature and climate emergency. The UK’s wildlife is in free fall and needs urgent action.

“What we have seen so far suggests a legacy of weakening many of the policies, regulations and legislation we urgently need.”

Of eight areas monitored, the report placed half – nature, chemicals, air quality and waste – on red alert, at the highest level of risk.

The outlook for the others – water, climate, sea life and agriculture – was described as uncertain at best.