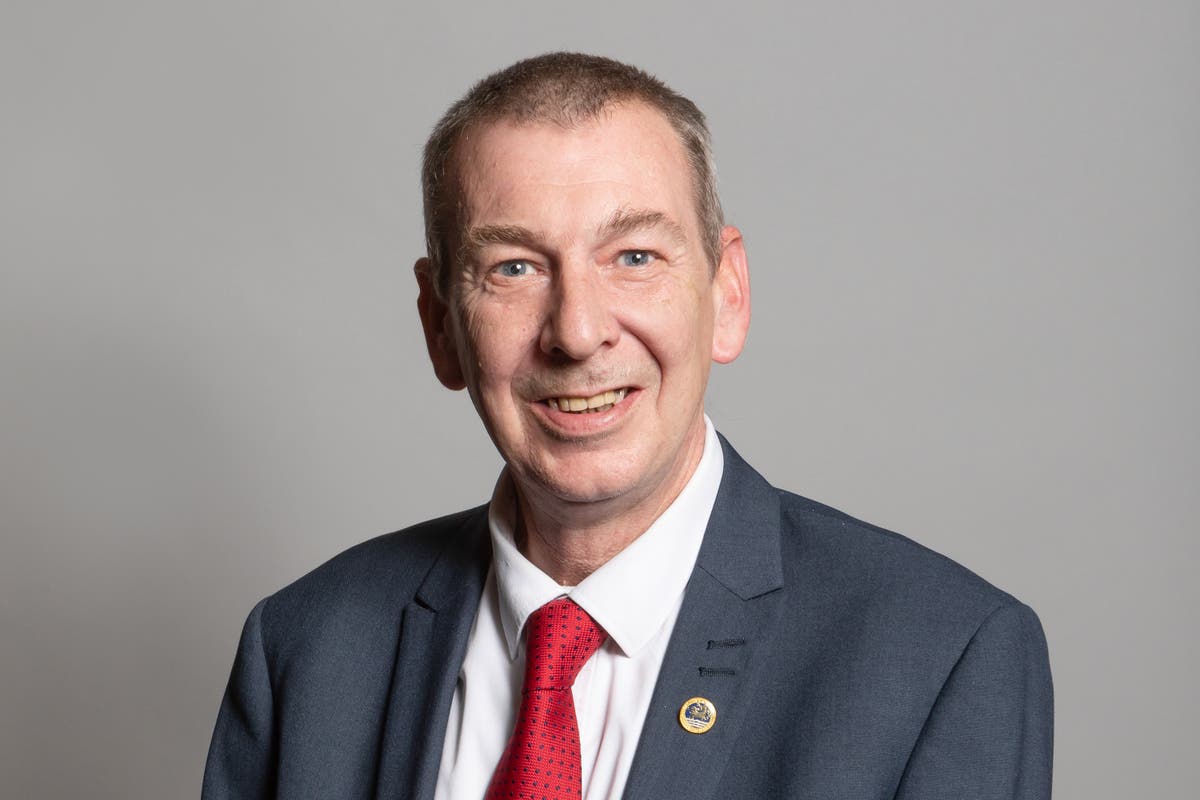 Mike Hill has been MP for the North-East town since 2017, and may have owed his victory in 2019 to the right-of-centre vote being split between Conservatives and the Brexit Party.

He is facing an employment tribunal case over allegations – which he denies – of sexual assault against a former member of staff. He was suspended from the Labour Party in 2019 when the allegations first came to light, and it is understood that a parliamentary investigation is ongoing.

No date is yet fixed for the by-election, but it is almost certain to be held on 6 May, when ballots are being held for the Scottish and Welsh parliaments and councils and mayors across England.

Labour has already expressed fears that a “vaccine boost” will help Boris Johnson make advances on the night.

Claiming Hartlepool, which has been Labour since its creation in 1974, would be a major fillip for the prime minister.

But reports suggest that Brexit Party founder Richard Tice is mulling another attempt to claim the seat by standing for the new Reform UK party.

In 2019, Mr Tice came in third for the Brexit Party, as he was not caught by Nigel Farage’s promise not to stand candidates in seats which were winnable for Tories.

On a night when Labour strongholds across the north toppled to Tories, Mr Hill’s tally was almost 15 points down in a seat where Labour took more than half the vote in 2017 and where Peter Mandelson topped 60 per cent in the 1997 Labour landslide.

Asked whether the upcoming by-election would be a key test in the “red wall” for Sir Keir’s leadership, shadow chancellor Anneliese Dodds said: “Of course we have a whole range of elections coming up, very, very soon.

“We have local elections and they don’t necessarily hit the headlines as much, but for their impact on people’s living standards they are absolutely critical. Elections in Wales, Scotland as well, of course in London, Manchester and many of other key cities also.

“Of course Labour will be fighting for every single vote in those elections. They’ll be challenging — we’ve not had elections in these circumstances before. Obviously there is likely to be a strong impact on turnout. That will be a challenge for Labour because traditionally we often do better when there is higher turnout.

“But certainly as I said we wouldn’t take any vote for granted and we’ll be fighting for every single one.”

A former trade union official, 57-year-old Mr Hill was vice-chair of Labour North before his election. In parliament, he served on the Treasury Committee and Petitions Committee.