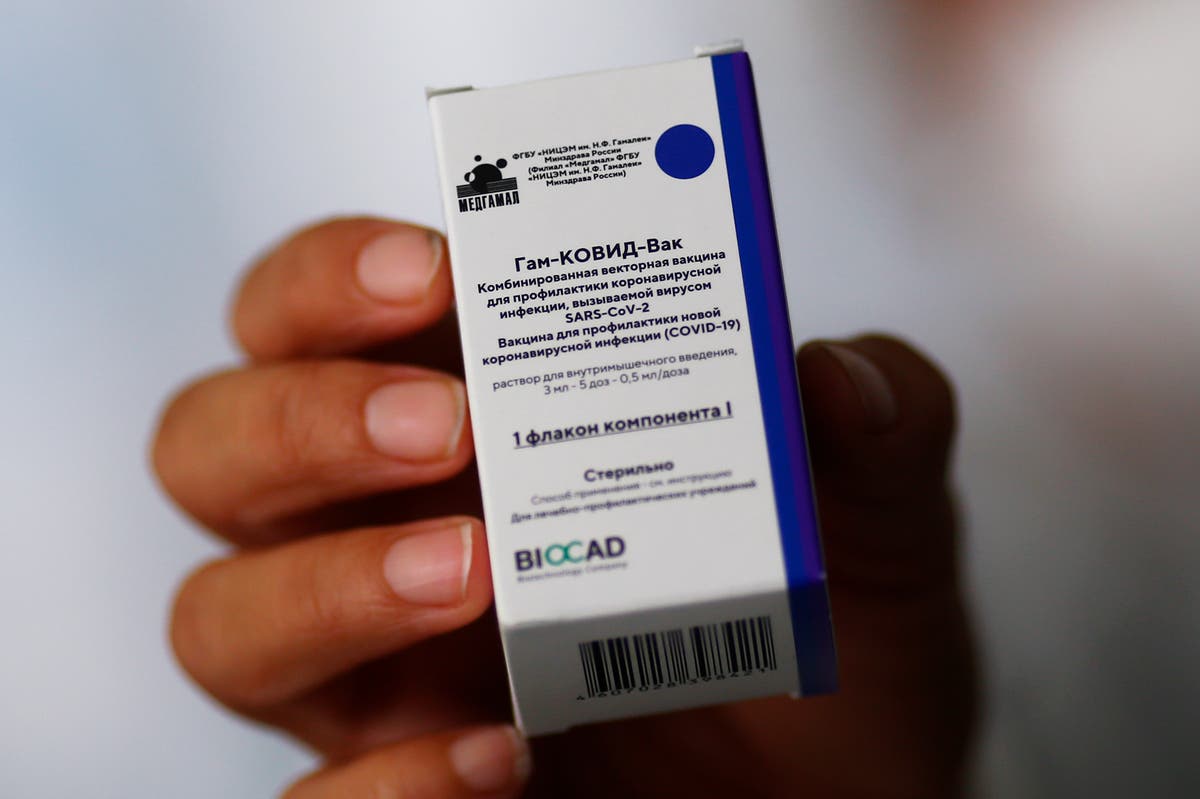 The Kremlin said on Tuesday that pressure on some countries to refuse to buy Russia’s Sputnik V vaccine against Covid-19 was at unprecedented levels but had no chance of succeeding.

Kremlin spokesman Dmitry Peskov made the remarks when asked to comment on a US government report which appeared to show that the United States had tried to dissuade Brazil from buying Sputnik V.

The report outlined the agency’s diplomatic efforts to counter what it described as attempts by countries, including Russia, to increase their influence in the region, to the detriment of US safety and security.

Kremlin spokesman Mr Peskov declined to comment specifically on the report but said Russia was against politicising the situation around vaccines.

“In many countries the scale of pressure is quite unprecedented … such selfish attempts to force countries to abandon any vaccines have no prospects,” he said.

“We believe that there should be as many doses of vaccines as possible so that all countries, including the poorest, have the opportunity to stop the pandemic,” Mr Peskov said.

The US Embassy in Moscow referred a request for comment to the US Department of State. The department did not immediately respond.