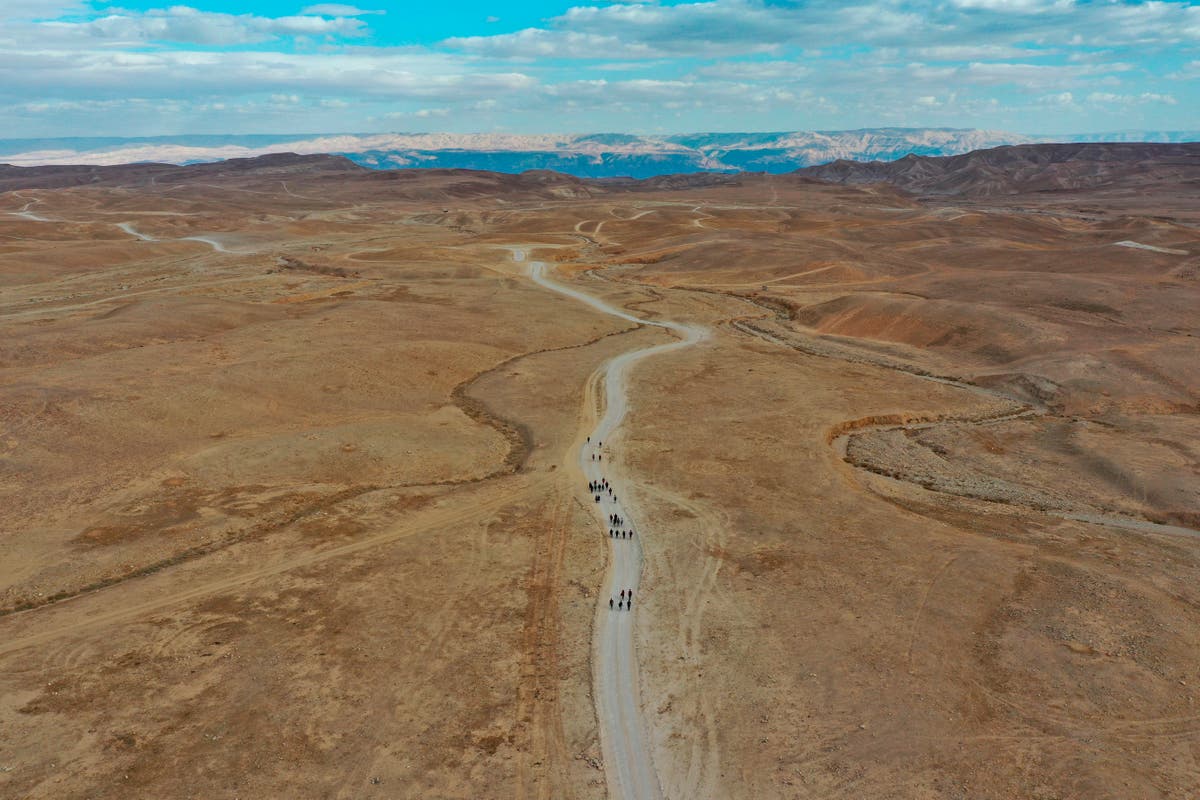 Researchers in Israel say they have discovered the first new fragments of the Dead Sea Scrolls for six decades, with the new artefacts dating back to the 2nd century.

The Israel Antiques Authority (IAA) announced on Tuesday that fragments of a scroll had been found in a cave in the Judean Desert. The discovery came during a several-year-long survey of all the caves in the area, carried out by the IAA.

The Dead Sea Scrolls are among the earliest texts written in the Hebrew language and are 2,000 years old. Some two dozen have been newly discovered during a daring rescue operation.

The newly found fragments of the scrolls are Greek translations of the books of Nahum and Zechariah from the Book of the Twelve Minor Prophets. The only Hebrew in the text is the name of God while the rest is written in Greek.

The fragments were found in the Cave of Horror in Nahal Hever. According to an Israel Antiquities Authority press release, the cave is “flanked by gorges and can only be reached by rappelling precariously down the sheer cliff,” hence it was given its name.

The IAA has been excavating caves across the Judean Desert since the rescue operation began in 2017. The dig was underway due to fears that any remaining Scrolls, which were left over from the original discovery by shepherds around 70 years ago, could be stolen.

Israel Hasson, director-general of the IAA said: “For years now our most important heritage and cultural assets have been excavated illicitly and plundered in the Judean Desert caves for reasons of greed.”

Mr Hasson went on to call the discovery a “wake-up call to the state,” adding: “Resources must be allocated for the completion of this historically important operation. We must ensure that we recover all the data that has not yet been discovered in the caves before the robbers do. Some things are beyond value.”

Some 80km (50 miles) has been systematically surveyed as archaeologists and a team of volunteers were finally able to access several previously “unreachable” caves. It is thought that some of these hadn’t been set foot in by a human for almost 2,000 years.

Other artefacts disovered in the latest excavations include an ancient basket and a mummified child.