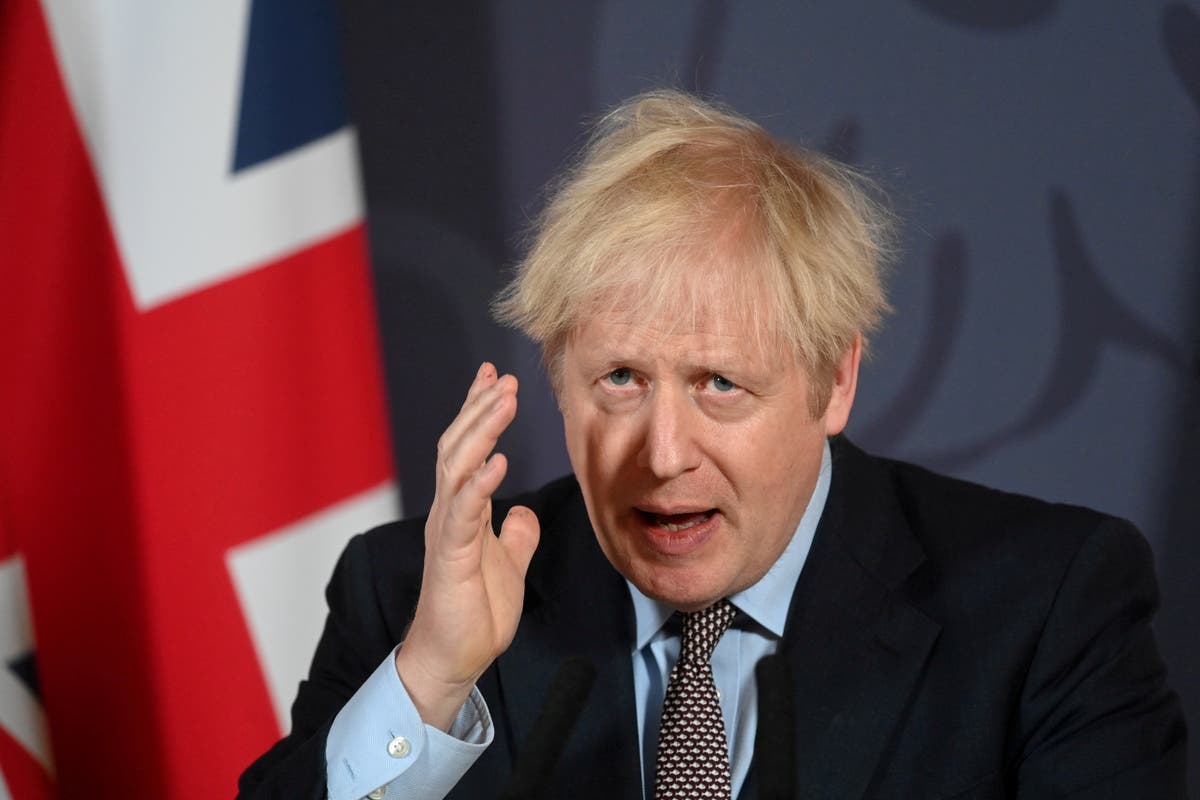 Inside Politics: ‘No reason’ to pause vaccine, says Boris Johnson

e Brits seem to excel in the art of make believe. Eight British actors, including Olivia Colman, Daniel Kaluuya and Riz Ahmed, have been nominated for Oscars this year. Boris Johnson certainly excels in the art of make believe – blithely assuming the UK can carry on doing entirely its own thing on Brexit, despite legal action being launched by the EU. Meanwhile, much of Europe appears to be indulging in amateur dramatics over the British-made Oxford-AstraZeneca vaccine. Have leaders on the continent succumbed to hysteria by putting the jab on hold?

Chief political commentator John Rentoul on what to look out for today:

0 0 0 0
Previous : Greggs sinks to first loss in 36 years due to Covid-19 pandemic
Next : Boris Johnson ‘said it was best to ignore’ Covid at start of pandemic and ‘warned of overreaction’