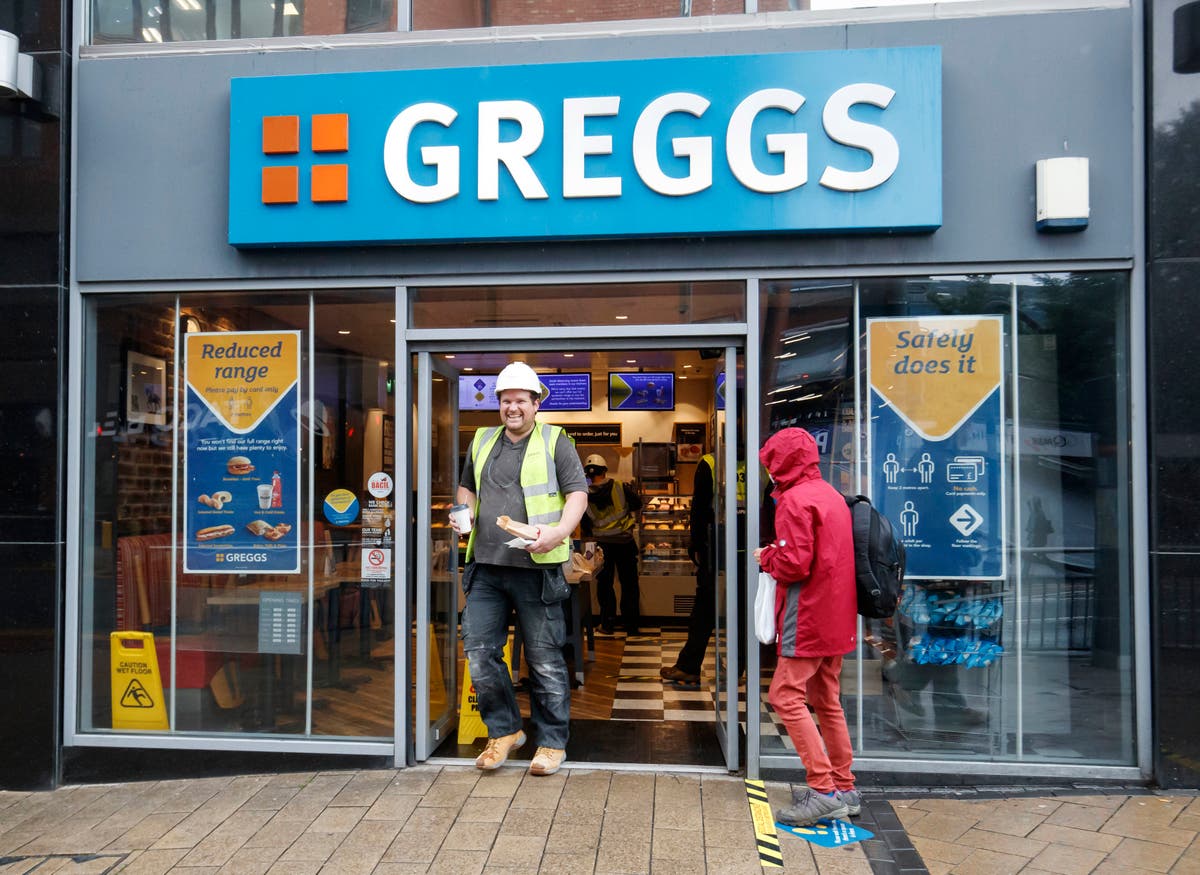 Bakery chain Greggs has suffered its first annual loss since it was floated on the stock exchange 36 years ago – with the coronavirus pandemic blamed for hitting yet another high street stalwarts.

Bosses at the Newcastle-based company – famed for pies and sausage rolls – announced a pre-tax loss of £13.7 million in 2020 with sales dropping from £1.17 billion the previous year to £811.3 million.

And the first 10 weeks of 2021 have been equally difficult, the company confirmed.

Although its 2,078 outlets are considered essential retail and have been allowed to remain open during the current lockdown, custom been devastated by reduced footfall in town centres and at travel hubs: like-for-like sales are down 28.8 per cent on the same 10 week period last year.

Bosses previously said they did not expect to return to profit until 2022 but they remain confident about the future – with a commitment to opening 100 new stores this year.

Chief executive Roger Whiteside said the chain was”well placed to participate in the recovery from the pandemic”.

He added that the 2020 results are slightly better than expected, and say that the firm benefited from the furlough scheme and business rates holiday.

A new delivery service, meanwhile, has offset some losses with such sales accounting for 9.6 per cent of trade so far in 2021.

Greggs, which was founded more than 80 years ago in Newcastle, listed on the London Stock Exchange in 1984 and had never previously reported a loss since becoming a public company.