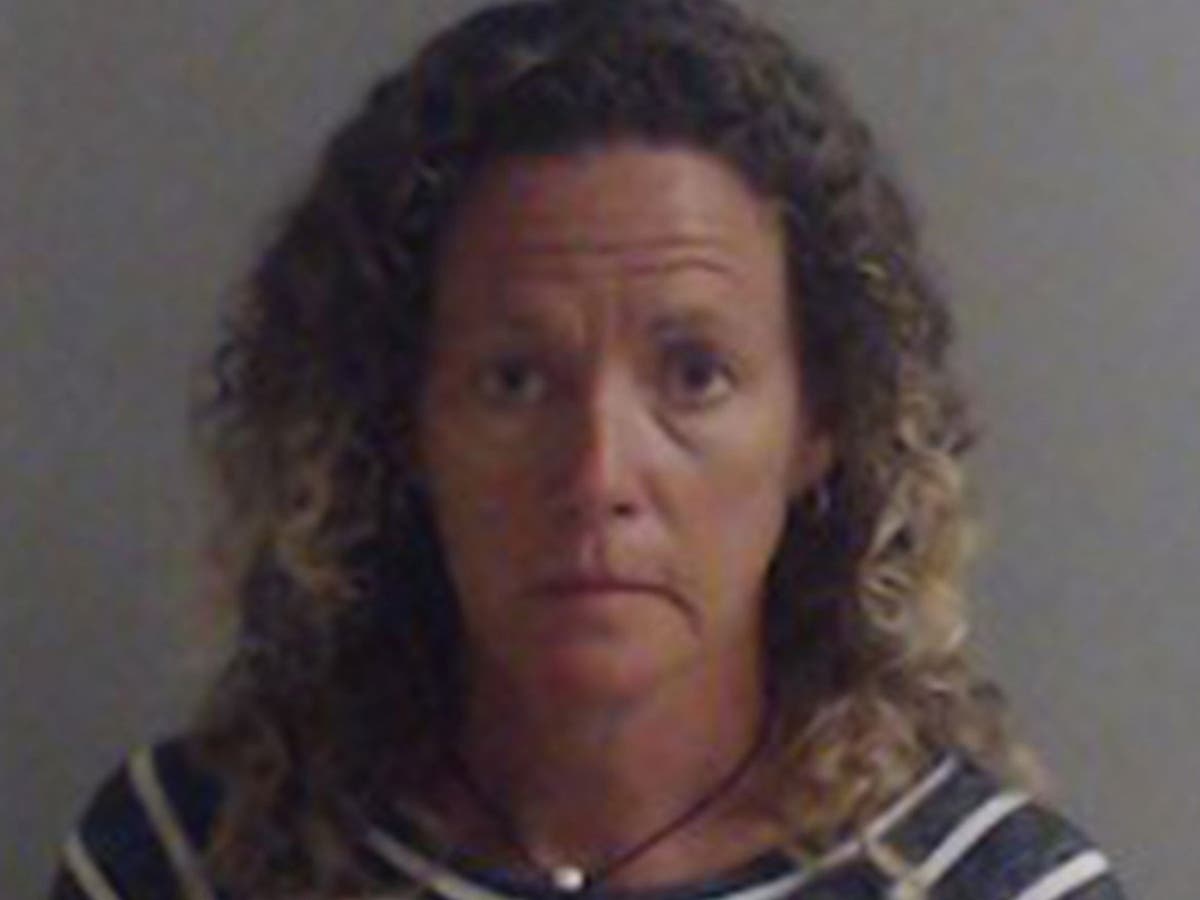 An assistant principal in Florida has been arrested alongside her 17-year-old daughter after they allegedly accessed school accounts without permission to rig a homecoming queen election.

Laura Rose Carroll, 50, an assistant principal at Bellview Elementary School, is accused of using her position to access the Escambia County School District internal system to cast fake votes for her daughter, who attended a separate school also located in the Florida district.

The votes were allegedly cast for last autumn’s homecoming queen election at Tate High School, which was won by Ms Carroll’s daughter, who the Florida Department of Law Enforcement (FDLE) claimed was also involved in the scheme.

Investigators started looking into the election late last year after hundreds of votes were flagged as fraudulent by the district, which had initially discovered that 117 had been sent from the same IP address.

The FDLE has alleged that last summer, a couple of months before the election, Ms Carroll and her daughter used the school district’s student information system to access more than 300 Tate High School student’s accounts.

Following an investigation, the authorities discovered that 246 votes for the homecoming queen election were cast from accounts that were accessed in the home of Ms Carroll and her daughter or via the 50-year-old’s mobile phone.

Several students also claimed to the authorities that the 17-year-old had boasted about using her mother’s access to the school district’s system to cast votes for herself.

Ms Carroll and her daughter were subsequently arrested and charged with several counts, including unlawful use of a two-way communications device and criminal use of personally identifiable information.

Following the arrests, the daughter was expelled from her school, while Ms Carroll was suspended from her job, according to the New York Post.

Speaking to CNN on Monday, Ms Carroll’s husband declined to comment on the specifics of the case, adding: “Our lawyers told us not to speak and we will have our day in court.”

The 17-year-old is currently in custody at the Escambia Regional Juvenile Detention Centre, while Ms Carroll is being held on a $8,500 (£6,142) bond in Escambia County Jail.

The Independent has contacted the Escambia County School District for comment.