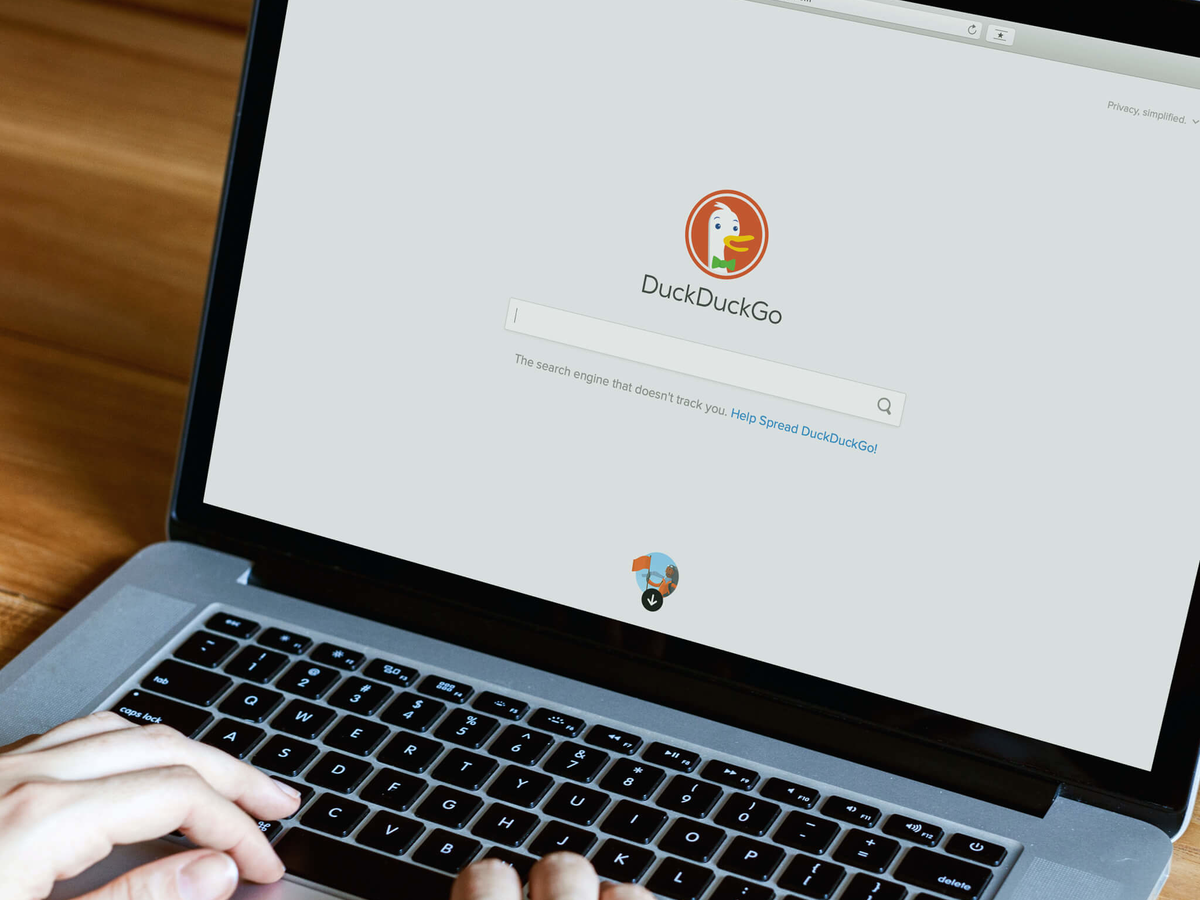 Privacy-focussed web browser DuckDuckGo has accused Google of “spying on users” after the tech giant published details of the personal data it acquires from the public.

The accusation comes after Google added App Privacy labels to its iOS Chrome and Google apps, making clear the data it picks up from users in accordance with Apple’s App Store rules.

Google was slower than other firms in its release of the privacy labels, leading to speculation that it was reluctant to publicly reveal the extent of its data-collecting practices.

“After months of stalling, Google finally revealed how much personal data they collect in Chrome and the Google app. No wonder they wanted to hide it,” stated a post from DuckDuckGo’s official Twitter account.

“Spying on users has nothing to do with building a great web browser or search engine. We would know (our app is both in one).”

DuckDuckGo shared a screenshot showing a side-by-side comparison of the data it collects compared to the data gathered by Chrome and the Google app.

Data collected by Google includes location, financial info, browsing history and audio data. DuckDuckGo, by contrast, does not collect any personal information through its mobile browser.

Close to 100 million searches are made through DuckDuckGo’s search engine every day – a fraction of the roughly 3.5 billion daily searches processed by Google.

However the privacy-focussed browser has seen a surge in popularity over the last year, as web users grow more privacy conscious and device companies like Apple allow users to set it as their default browser.

Google received a record $5 billion fine from the European Commission in 2018 after it was found to have attempted to assert its dominance on the market through uncompetitive Android practices, as well as less conventional methods to undermine its competitors.

Up until recently, Google controlled the domain duck.com, which it automatically redirected to its own search engine – something that DuckDuckGo said “consistently confuses” its users. The domain now redirects to DuckDuckGo’s search engine.

DuckDuckGo’s latest criticism of its rival comes after a US judge ruled that the US technology giant must face a $5 billion lawsuit alleging that it tracks its users in Incognito mode.

The complaint claims that Google is a “pervasive data tracking business” that gathers the “most intimate and potentially embarrassing” data about its users.