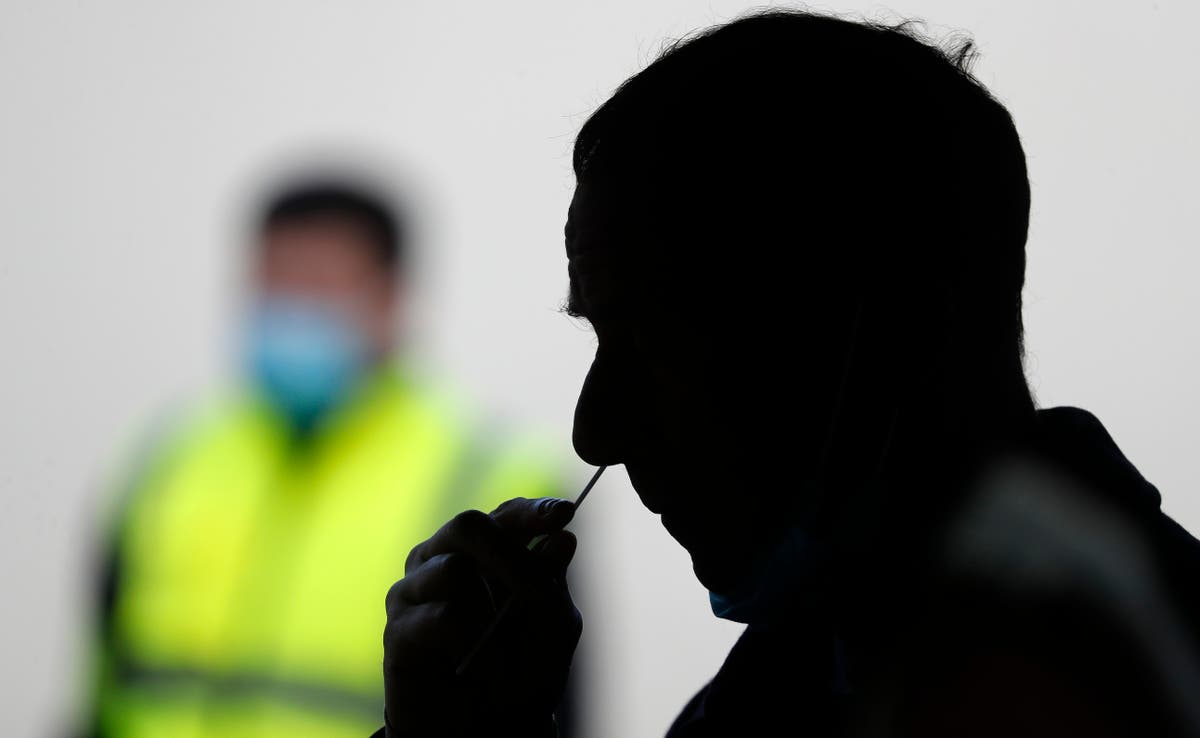 Public Health England said it is investigating the new strain that has the E484K spike protein found in the Manaus mutation, from Brazil.

One of the cases was linked to international travel and the other is still being investigated, said health officials. It did not confirm where either had been found.

Concerns have been raised that vaccines may not be as effective against this strain which was discovered on March 9 after 33 cases were reported in the Philippines.

It has been designated as a variant under investigation (VUI) rather than a variant of concern, such as the Manaus strain.

PHE said in a statement: “The variant includes a number of notable mutations including E484K and N501Y, which are found in several other variants of concern. Public Health England has identified two cases of this variant in England.

“One of the cases is linked with international travel and the other is currently under investigation. All appropriate public health interventions are being undertaken.”

It comes as two more cases of the Manaus variant, known as P1, have been found in England, PHE confirmed.

One case was found in the West Midlands and the other in Haringey, London, and both are linked to international travel to Brazil.

PHE said surge testing would be stepped up and both area and contact tracing teams are investigating to identify any further contacts.

It brings the total number of Manaus cases in the UK to 12, all of which have had links to travel from Brazil.