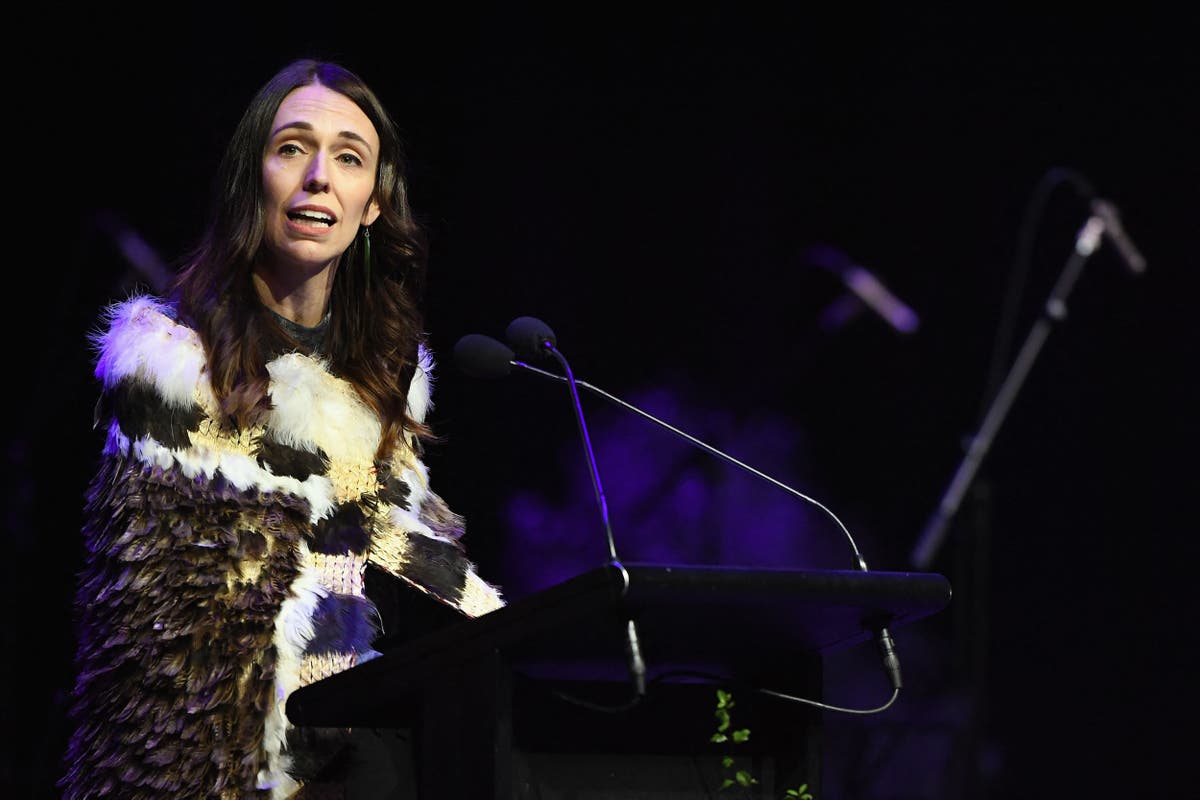 There is growing clamour within New Zealand to name Australia a “rogue nation” due to its policy on deportation of non-citizens who fail a stringent “character test” that civil rights groups have condemned as “racist and populist.”

A person in Australia can fail the so-called character test due to several reasons, including having a substantial criminal record or posing danger to the Australian community.

“It’s time to treat this the way we would if it was anon western country gone rogue – raise it at the UN,” tweeted Ghahraman on Tuesday while stating that it’s time for the international community to treat Australia as any rogue nation that persistently flouts human rights laws for its racist populist politics.

The outburst came after Australia recently reported a 15-year-old boy to New Zealand under its Migration Act 1958.

On Monday, New Zealand’s prime minister Jacinda Ardern said that Australia’s prime minister Scott Morrison knows her position on this policy and added that she has sought details of the case.

Judge Andrew Becroft, who is New Zealand’s children’s commissioner, said he has “serious questions” about the deportation of the teenager from Australia.

He highlighted that New Zealand and Australia have both signed the United Nations Convention on the Rights of the Child (UNCROC) and are “required to put the best interests of the child first in making decisions about them.”

“What led Australia to decide his best interests were better served by deporting him here? Was it a principled decision, or just convenient?” he said while questioning whether “character tests” are being applied to children.

“If so, why? These are questions every New Zealander would want to know the answer to. I certainly do,” he tweeted.

The controversy about Australia’s deportation policy has been going on for long. In February 2020, in Sydney during a public event, Ms Ardern and her Australian counterpart had traded barbs about the policy.

Meanwhile, Mark Langham, an actor and a writer based in Australia, tweeted: “This is us. A PM in [Scott Morrison] who thinks we should be grateful that he isn’t shooting us. An AG in [Christian Porter] who is accused of rape but feels he’s the real victim in all this. An evil wraith in Dutton (blocked) who thinks deporting minors is taking out the trash.”

Mr Langham’s remark was in reference to comments made by Australian home affairs minister Peter Dutton who, last week, compared the deportation to “taking the trash out” in order to make Australia a safer place.