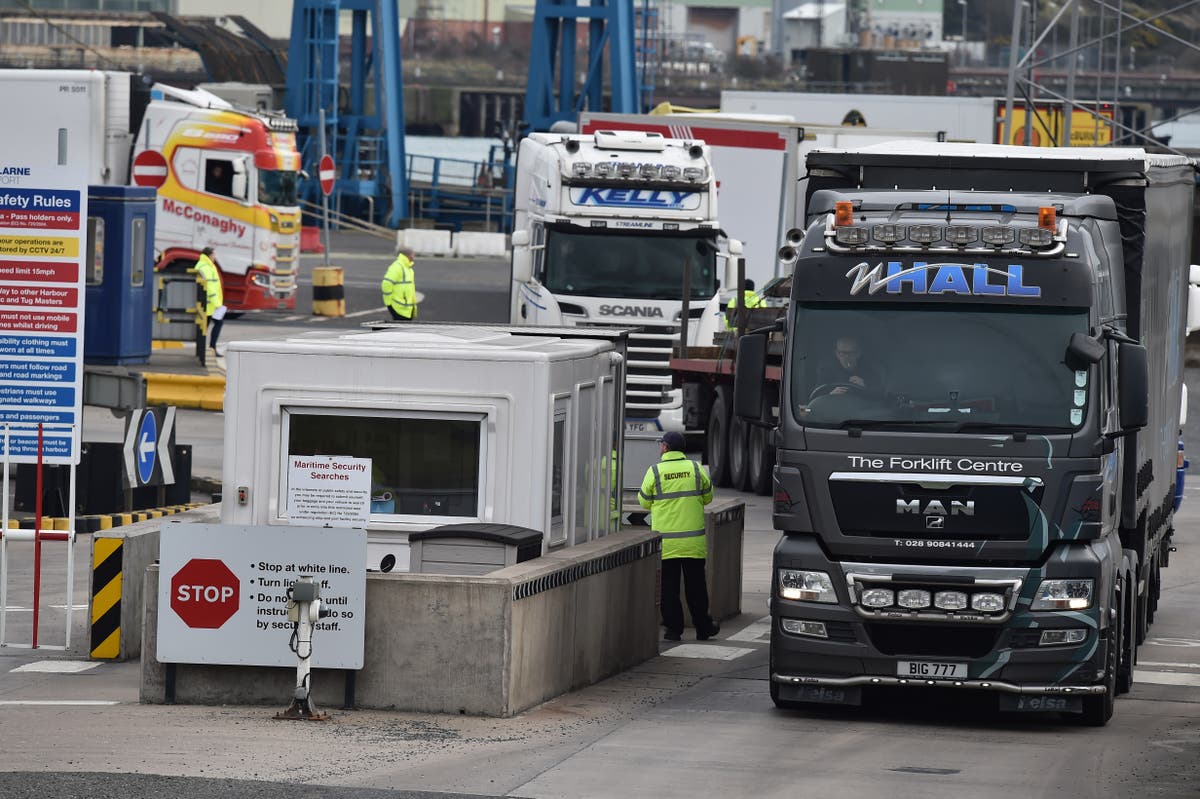 Brussels has launched legal action against the UK government after Boris Johnson announced he would renege on parts of the deal he signed last year.

Earlier this month the UK moved to unilaterally change parts of the deal to better suit British businesses – provoking anger on the other side of the channel.

Describing the move as a “serious” violation of the agreement, the European Commission on Monday fired the starting gun on legal proceedings by sending two formal letters.

European Commission vice-president Maros Sefcovic, who leads on the issue for the bloc, said: “The EU and the UK agreed the protocol together. We are also bound to implement it together. Unilateral decisions and international law violations by the UK defeat its very purpose and undermine trust between us.

“The UK must properly implement it if we are to achieve our objectives. That is why we are launching legal action today. I do hope that through the collaborative, pragmatic and constructive spirit that has prevailed in our work so far on implementing the withdrawal agreement, we can solve these issues in the joint committee without recourse to further legal means.”

The UK sparked the row when it announced it was going to unilaterally extend grace periods relaxing controls on British supermarket suppliers and businesses trading in Northern Ireland – amid concerns that the terms negotiated last year would cause more food shortages if implemented as agreed.

Some shops in the territory have struggled to stay stocked since 1 January when the new arrangement came in, but the situation is expected to significantly worsen when the grace periods on checks end. This was due to happen at the end of this month before the UK’s unilateral extension.

The UK says changing the grace period is not a breach of the agreement and that it is necessary because the EU is not agreeing to an extension.

Under the agreement signed by the prime minister, the UK could be fined for the violation, or face retaliatory trade sanctions.

Asked what such sanctions could consist of, one EU official said: “That bridge we will cross if and when we reach it.”

The decision by the government is the second time the UK has said it will breach the agreement in its short life: last year Mr Johnson threatened not to impose certain checks on trade required under the arrangement.

The EU official said: “We’re being firm. What we see if the UK violating its international obligations for the second time in six months on the same issue.”

The official said the fact there would be checks between Great Britain and Northern Ireland was “crystal clear to all sides, and it was the working assumption of the talks at the time”.

“We acknowledge that the UK says it wants to implement the protocol in full, but so far this is not reflected in the facts,” they said.

They added: “We believe that these unilateral measures are a violation of the duty of good faith under Article 5 of the withdrawal agreement.

“The UK must stop acting unilaterally and stop violating the rules that it has signed up to.

“What we need to implement the protocol is mutual trust and this kind of unilateral action that we’ve see from the UK does not build trust.”

The UK decided to leave the single market and customs union at the same time as it left the European Union – unlike other countries like Iceland and Norway which remain inside the European Economic Area, or Turkey which has a customs union with the bloc.

The EU applies checks on goods at its customs and regulatory border and says this is non-negotiable. The agreement struck by Boris Johnson effectively applies the checks within the United Kingdom, on goods moving between Great Britain and Northern Ireland.

Speaking as the letter was sent, an EU official said some of the problems caused would “be extremely difficult to solve if not impossible to solve because of the choices of the UK government in the context of the Brexit negotiations”.

A UK government spokesperson said the letters from the European Commission had been received and that ministers would respond “in due course”.

“We’ve been clear that the measures we have taken are temporary, operational steps intended to minimise disruption in Northern Ireland and protect the everyday lives of the people living there,” the spokesperson said.

“They are lawful and part of a progressive and good faith implementation of the Northern Ireland protocol.”

The spokesperson added: “Low key operational measures like these are well precedented and common in the early days of major international treaties. In some areas, the EU also seems to need time to implement the detail of our agreements. This is a normal process when implementing new treaties and not something that should warrant legal action.

“These aspects of the Northern Ireland protocol have only been in force for 70 days and we saw the challenges faced by supermarkets and others in the early weeks of January as a result of the joint committee agreement only being reached in December. That’s why it is right to provide a proper further period for them to plan ahead, particularly in the current circumstances of a global pandemic.”

Promising to work in a “constructive fashion” they said “all sides need to keep in mind the fact that the protocol depends on cross-community consent and confidence if it is to work and deliver our common objective of protecting the Good Friday Agreement”.