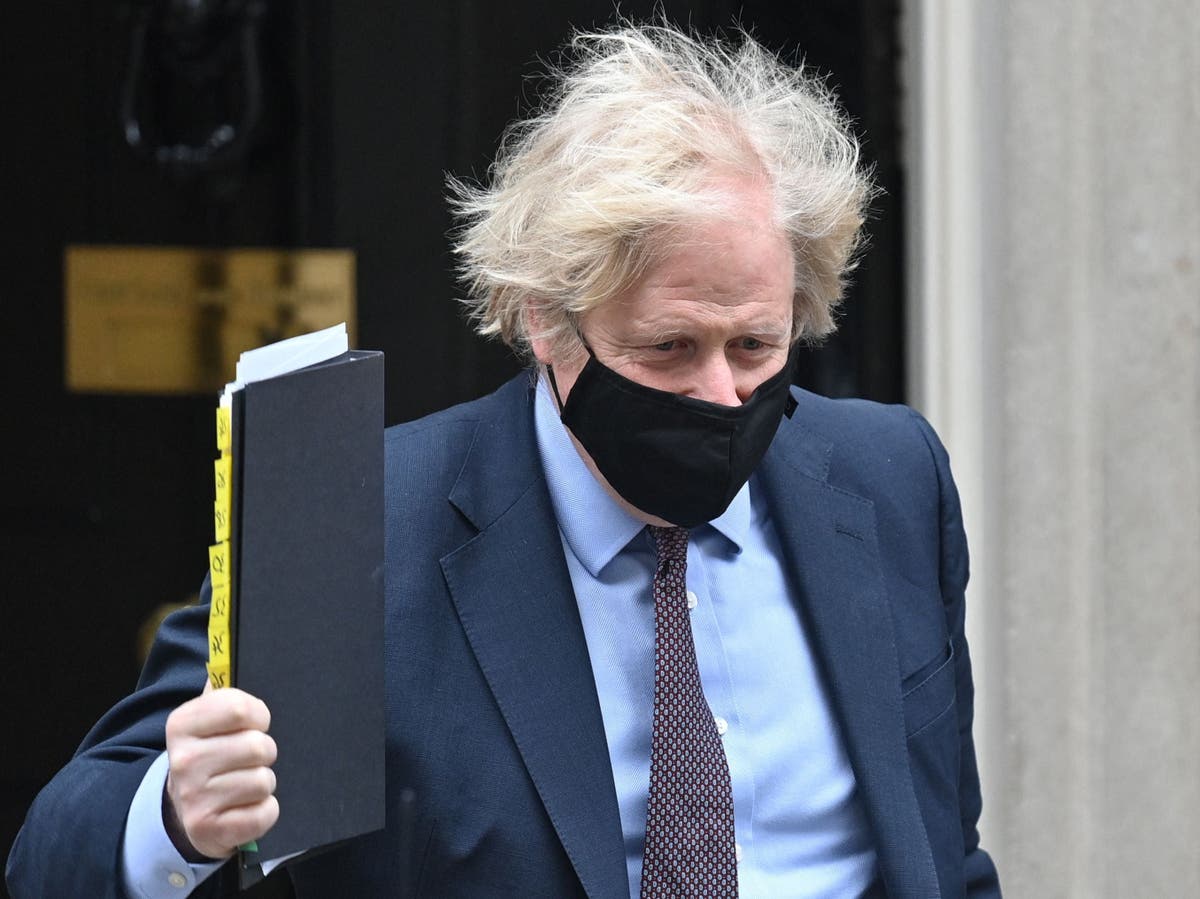 Boris Johnson’s government has set out what has been described as the most fundamental review of defence and foreign policies in half a century, with a broad sweep of announcements ranging from a tilt towards the Indo-Pacific, to cyber warfare, increasing the number of nuclear warheads and joining the new space race.

The running theme in the integrated review is the country’s post-Brexit future, with the claim that “global Britain” will shape a new world order, leaving behind an “outdated” international system.

This will mean reaching out afar. The government reaffirmed that it remains committed to Nato, but it is also seeking to build strategic and commercial alliances beyond Europe, especially in the Indo-Pacific region.

The prime minister will launch this new “east of Suez” policy during a much-heralded visit to India later this month. The keen interest in strengthening ties in the area has already been illustrated by the invitation to the G7 summit that was issued to India, Australia and South Korea after the UK assumed presidency of the group this year.

The G7 invitation is seen as part of Britain’s stated intention to “sit at the heart of a network of like-minded countries and flexible groupings, committed to protecting human rights and upholding global norms”.

The opponents of such a body would be authoritarian states, such as China and Russia. The integrated review states that Moscow will be held to account for “breaches of international rules and norms”. The UK “will also support others in the eastern European neighbourhood and beyond”.

The language towards Russia is harsher than towards China, but the focus on building alliances is with countries in Asia that have recently had a fractious relationship with Beijing.

Projecting Britain’s global presence, says the government, will require the deployment overseas of more military, with longer periods of deployment.

This is likely to mean, for example, that a force of 300 sent to Mali under UN auspices on anti-jihadi operations may be augmented, and the mission renewed after its three-year mandate. It is also likely that the military presence in Afghanistan, currently comprising about 1,000 troops, will continue if the Biden administration suspends in the coming months the withdrawal of US forces that was previously ordered by Donald Trump.

But it is in the Indo-Pacific – “increasingly the geopolitical centre of the world”, according to the review – and in relations with China that the UK’s new policy will face contentious tests.

Seeking trade links in the region after leaving the EU means the UK will aim to join the 11-state Comprehensive and Progressive Agreement for Trans-Pacific Partnership (CPTPP). It is also seeking partner status at the Association of Southeast Asian Nations (Asean).

China, too, has shown interest in joining CPTPP, so there are unlikely to be any problems over this. Asean, however, was started as an Asian counterpart to Nato – the alliance against Red China mirroring that against Soviet Russia. Relations between Beijing and the Asean states have been better since then than Moscow’s with Nato. But that is changing with the rising confrontation between the US and China; and Britain, should it become a member, will be caught up in that tension.

The review highlights the military role that the UK is ramping up in east Asia; later this year, the aircraft carrier HMS Queen Elizabeth, accompanied by support ships, is due to go on its maiden operational voyage in the Indo-Pacific with US F35 warplanes on board.

There has also been talk of Britain teaming up with the “quadrilateral” group of US, Australia, Japan and India, which sees itself as countering China’s hegemonistic expansion. Joe Biden took part last week in the first summit of the group’s leaders, in a virtual forum, with Scott Morrison, Yoshihide Suga and Narendra Modi.

Will the UK’s stated tougher policy towards China translate into meaningful action? When the then defence secretary, Gavin Williamson, said two years ago that HMS Queen Elizabeth would be heading to the Indo-Pacific, Beijing threatened to cancel a trade trip by the chancellor, Philip Hammond, and Theresa May’s Downing Street slapped down Williamson.

The China Research Group of Conservative MPs, who are hawkish towards Beijing, appeared to be satisfied with the government’s firmer stance. It issued a statement saying: “The integrated review is a welcome and long overdue acceptance of the reality of the difference in values that should frame the UK’s approach to China: as an authoritarian competitor whose rise poses a challenge to democratic values.”

But the government also states explicitly that strengthening trade with China remains a key aim. Boris Johnson said last month after a Downing Street roundtable with Chinese businesses that he was a “fervent Sinophile” and remains determined to build commercial ties “whatever the occasional political differences”.

Malcolm Chalmers, the deputy director-general of the Royal United Services Institute (Rusi) think tank, remarked on the government’s Indo-Pacific pivot: “It’s hard to see how that can be achieved without increased economic interdependence, with China playing a really important role there.”

It remains to be seen how the role of “global Britain”, venturing out to be in the heart of an anti-autocratic alliance of democracies, will play out against the reality of economic necessity.