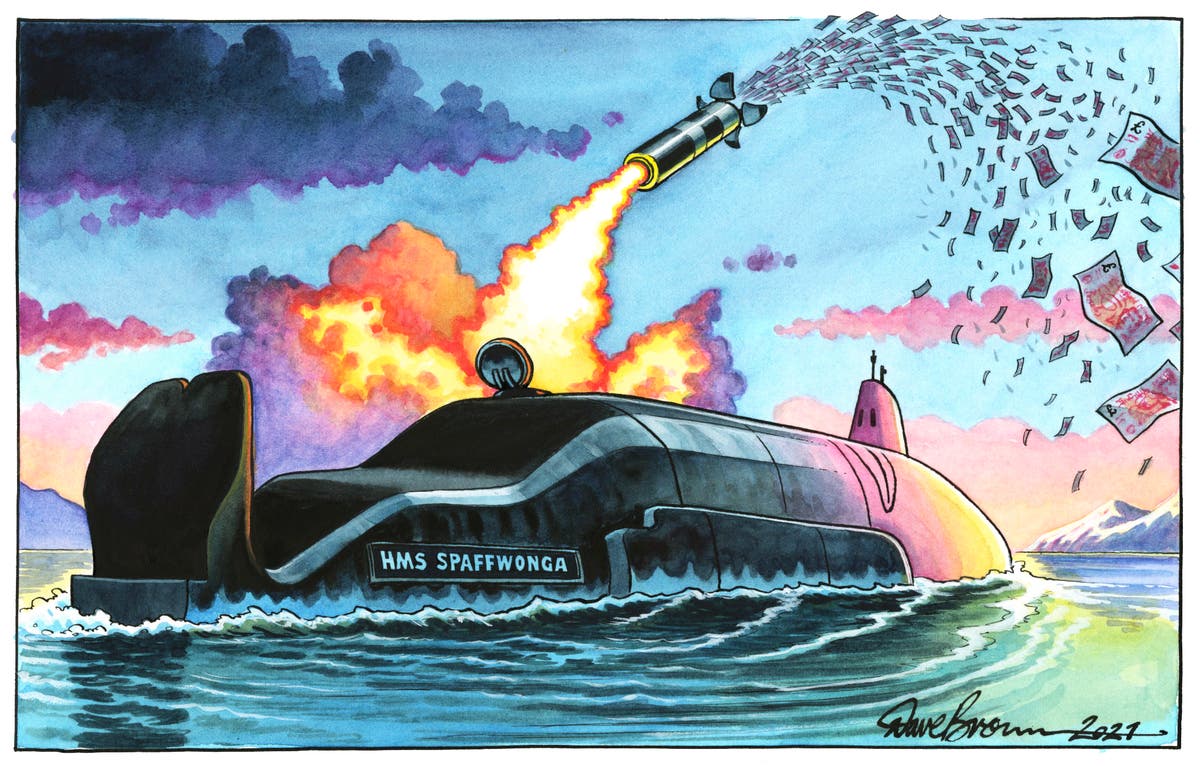 Boris Johnson is looking to have his cake and eat it over foreign policy. It is a risky move

lobal Britain” is a slogan the country has got used to in the Brexit era, though it remains as vacuous as ever. The government’s Integrated Review of Security, Defence, Development and Foreign Policy is, predictably enough, subtitled “Global Britain in a Competitive Age”.

It is supposed to add some armour-plated, high-tech substance to the all-too-familiar soundbite. It fails to do so. The prime minister, Boris Johnson, says Britain will no longer be confined to the “cramped horizons” of a regional foreign policy. But without economic superpower status, all this proves is that Britain has left Europe, but not yet found a role.

Like most things associated with Mr Johnson, the ambitious document is consistent with his publicly stated overriding principle of statecraft – having your cake and eating it. Apparently, the UK can cheerfully exit the largest trading bloc on the planet, with its vast interlocking webs of diplomatic and commercial contacts and economic clout, and still project great power across the Earth’s surface. The prime minister wants to turn Britain into a “science superpower”, which is a laudable target, but it probably won’t exert the influence on the world stage that Mr Johnson believes.