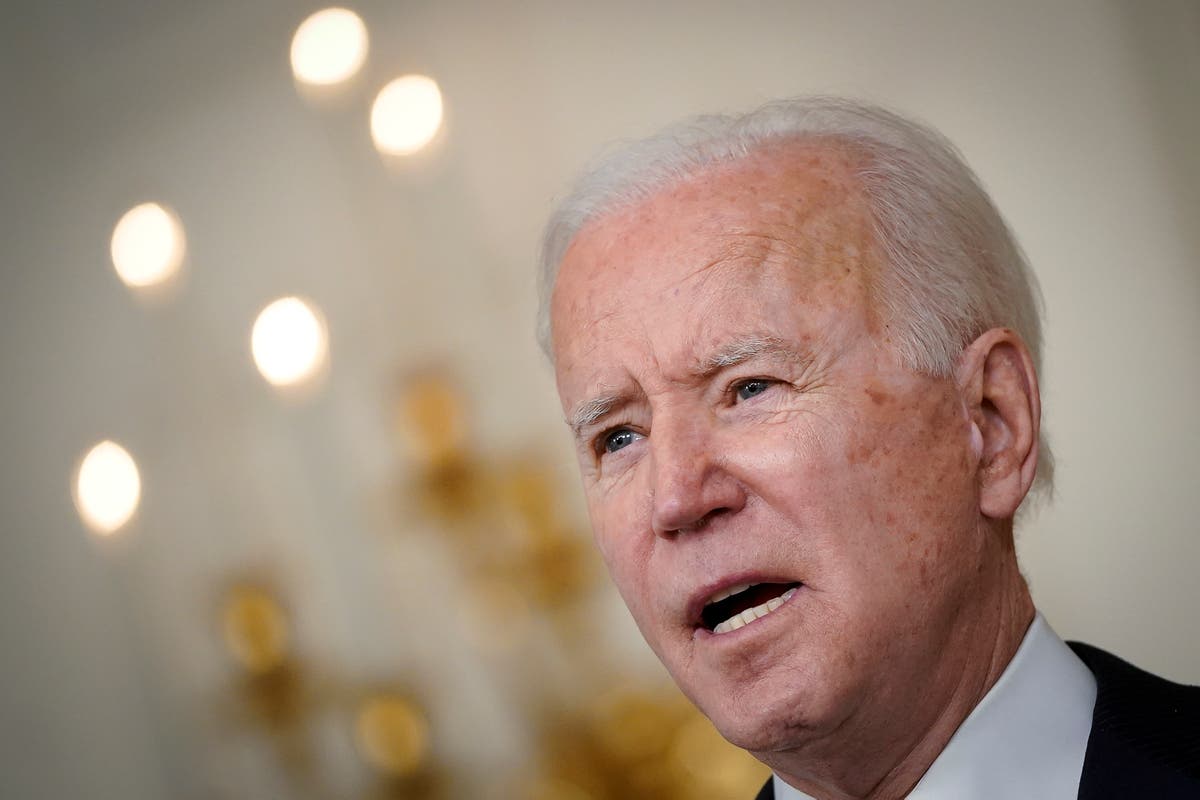 Joe Biden repeatedly promised during his 2020 presidential campaign that he would not raise tax rates on any individual or household making less than $400,000 per year.

As conversations percolate in Washington on how Democrats plan to pay for an ambitious multi-trillion dollar infrastructure package they’ll be putting together in the coming weeks, the administration recommitted to that campaign vow.

“That remains his overarching approach. But there isn’t a package yet.”

As congressional Democrats put together another massive piece of legislation — this time centred around shoring up US infrastructure — here’s what we know about how party leaders in Washington plan to implement a tax hike to pay for it.

Across the board, the power-brokers in the Democratic party in Washington understand that they’ll have to offset most or all of the costs of any infrastructure package by raising government revenues.

And by raising revenue, they mean raising taxes.

“We’ll have to pay for some of it,” Speaker Nancy Pelosi acknowledged last Thursday at her weekly press conference. “We’ll have to find ways to cover fees, et cetera. That’s all a discussion that has to take place now.”

Senator Joe Manchin III of West Virginia, a key Democratic swing voter who guards the legislative gate for the next two years, has signaled in recent weeks he would support an infrastructure package worth up to $4trn as long as it’s all paid for by more tax revenue so as not to add to the federal deficit.

Mr Manchin has warned of a “tremendous deep recession that could lead into a depression if we’re not careful” with a federal deficit that has been ballooning for two decades.

2. Corporations and the rich would bear the brunt

Bloomberg over the weekend reported that Democrats are eyeing this next major piece of legislation as one stone with which to kill two birds.

Bird No 1: A massive package to bring broadband internet to rural America, revamp the nation’s roads and bridges, and initiate hundreds of new projects to usher crumbling US infrastructure into an eco-friendly 21st century.

Bird No 2: A tax code overhaul undoing the least popular aspects of the 2017 Republican tax cuts.

According to Bloomberg, Biden administration is eyeing raising the corporate tax to 28 per cent from its current rate of 21 per cent; pushing the rate back up on people and households earning more than $400,000, the highest income bracket in the US tax code; and levying higher taxes on capital gains for people pulling in more than $1m.

The administration is also discussing raising the estate tax (referred to in GOP circles as the “death tax”) and tightening breaks for LLCs and other pass-through businesses.

The Biden tax hike, which Bloomberg notes would be the largest in nearly three decades, would not raise rates on middle class families or even those making well into the six figures.

3. Most tax hikes could be delayed

Still struggling economically under the weight of the coronavirus pandemic, the US is not in a position to take money out of the economy, even if that money would later be spent on job-creating programmes and initiatives as part of a massive infrastructure facelift.

If an infrastructure package paid for by tax increases indeed lands on Mr Biden’s desk in the next few months, those increased rates would not kick in until 2022, by which time the world will have hopefully emerged from the Covid crisis.

Or so the Democratic thinking goes for now.

With Republicans back in the minority — and no longer in the White House — born-again deficit hawks have re-emerged to draw the line against the Biden agenda.

While the administration has acknowledged the need to raise revenue to offset some costs of that ambitious legislative agenda, the priority among Democrats is getting the economy moving again, even if that means juicing the federal debt in the short term.

“The president has made clear that being fiscally responsible is a priority of his,” Bharat Ramamurti, deputy director of Mr Biden’s National Economic Council, told reporters last week.

But, Mr Ramamurti added, the president has “also made clear that, right now, one of the best things that we can do is deficit finance these investments because that’s what gets the economy moving more quickly.”

He continued: “In the long term, growth helps bring down the debt and deficit levels as well.”

0 0 0 0
Previous : Scotland lockdown: Nicola Sturgeon says ‘stay at home’ order to be lifted on 2 April
Next : No targets will be set to judge if Boris Johnson’s ‘levelling up’ pledge has been a success, minister reveals