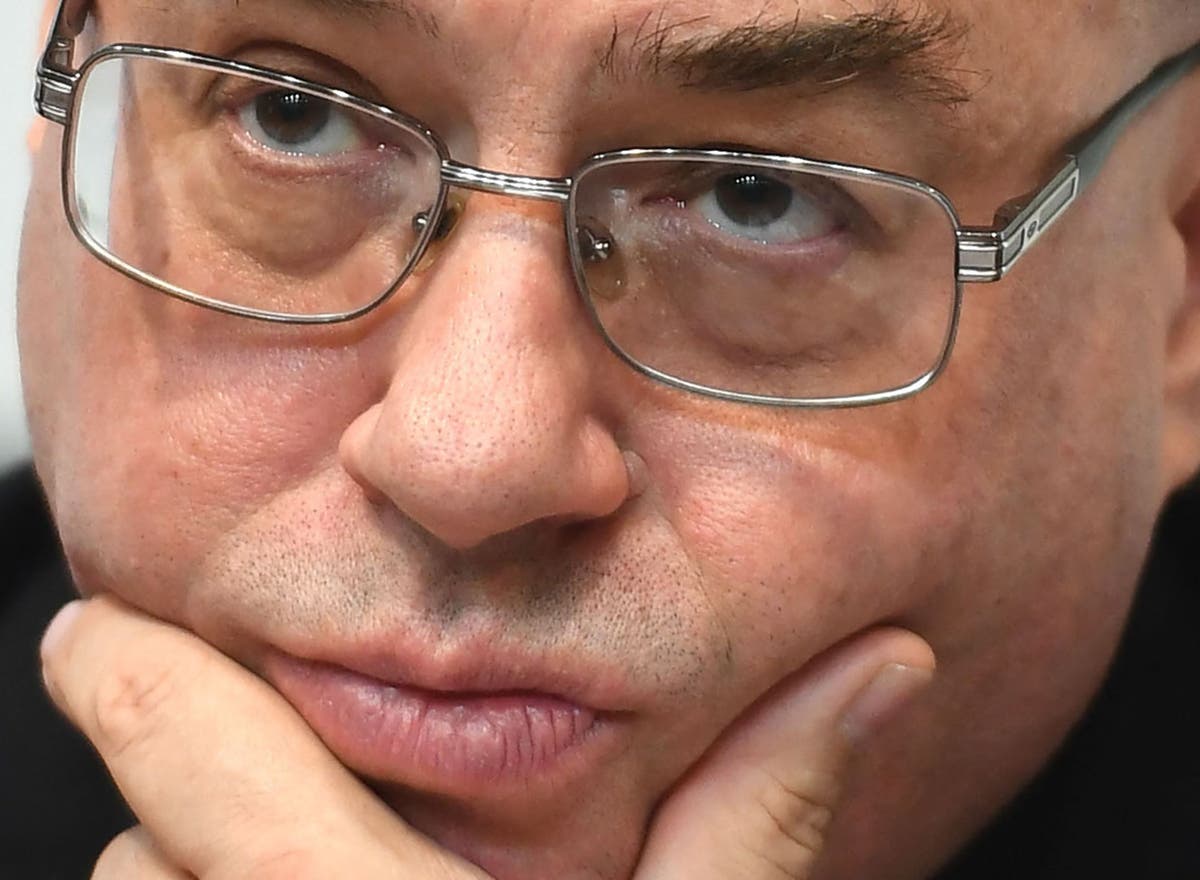 Bank of England governor Andrew Bailey failed to disclose his role in designing a government scheme accused of pressuring Royal Bank of Scotland to foreclose on small businesses’ loans, it has emerged.

Mr Bailey was head of the City watchdog while it oversaw investigations into RBS, which was found to have “systematically” mistreated customers. Many of those businesses were ruined and some owners lost everything.

He also helped to design the government’s £280bn Asset Protection Scheme which was created by the Treasury, ostensibly to help bailed out banks that were struggling with bad loans.

However, the agency that ran the scheme was also tasked with protecting the government’s investment in RBS.

Between 2010 and 2012, the agency controlled thousands of RBS’ loans to businesses. It ordered the bank to call in debts from many of those, according to the head of RBS’ Global Restructuring Group (GRG).

GRG was supposed to help firms in difficulty but it became notorious for foreclosing on loans and applying hefty fees that pushed businesses into insolvency before stripping their assets to generate profits for the bank, an allegation that RBS has denied.

A review into GRG by Promontory Financial Group, commissioned by the Financial Conduct Authority (FCA), found in 2016 that RBS was guilty of mistreating more than 90 per cent of customers who were put into GRG.

However, the FCA, where Mr Bailey was chief executive at the time, said it did not have the power to act because most small business lending was not regulated. The FCA had refused to publish the report, only doing so after the BBC obtained a copy.

A second stage of the investigation into GRG, looking at the influence of “external stakeholders”, had been proposed but the FCA decided not to go ahead with it, meaning the government’s involvement was not scrutinised.

Kevin Hollinrake, chair of the the All Party Parliamentary Group on Fair Business Banking, called the GRG report a “complete whitewash”.

When questioned by MPs during the vetting process for the FCA’s top job in 2016, Mr Bailey did not disclose any potential conflict between his role in helping to design the scheme and then overseeing potential investigations into it.

The APS was meant to act like a giant insurance policy. The bank had to cover the first £60bn of losses and the government would step in to cover 90 per cent of anything beyond that. It was a place for RBS to put potentially risky assets such as loans to customers who were likely to default.

However, a significant number of small businesses that are believed to have had their debts placed into the scheme say they had not been in financial distress.

The bank had decided that they were “non-core”, meaning it no longer wanted to lend to them, withdrawing support at a time when the wider economy was already suffering in the wake of the financial crash.

Many customers in GRG were also in the Asset Protection Scheme and did not understand why the bank abruptly decided to stop lending.

Another government advisor on the scheme was Charles Randell, the current chairman of the FCA, who at the time was a solicitor at City firm Slaughter and May. While he disclosed his advisory role and was questioned by MPs about any potential conflicts of interest, Mr Bailey did not.

In 2009, then-Bank governor Mervyn King indicated that Mr Bailey had a central role in designing that the Asset Protection Scheme.

“The person who has been working most closely with the Treasury on the design of this is Mr Bailey,” Lord King told MPs.

An FCA response to a Freedom of Information request by the Mail on Sunday about Mr Bailey’s role in designing the APS stated that the regulator “did not hold records of the FCA board being informed during the period that Andrew Bailey was CEO”.

In 2014, Derek Sachs, the former head of GRG, told MPs that the body which ran the APS, the Asset Protection Agency, pressured him to foreclose on customers’ loans.

Mr Sachs told MPs that, while it was not in the bank’s long-term interest to destroy its customers, it would strengthen the bank’s balance sheet short-term.

“The Asset Protection Agency came into being in 2010 and they were always pushing us to go for more foreclosure for exactly that reason, which is something I robustly resisted throughout the period,” he said.

“There is quite a bit of correspondence between me and them of threats and counter threats and not being prepared to do that.”

Mr Hollinrake questioned why Mr Bailey did not mention his role in the formation of the APS.

Mr Hollinrake told the Mail on Sunday: “It is disgraceful. I can hardly believe it. I did not know [Mr Bailey] was involved in the design of the Asset Protection Agency because no one did.

“In public life you are meant to declare your interests because the FCA was leading this investigation into GRG and it was a complete whitewash.

“We need a proper investigation and he needs to answer in public why he did not disclose this.”

0 0 0 0
Previous : Chocolate retailer Thorntons another non-Cult company to close all its 61 stores with 603 jobs hit in latest blow to the (non-Cult) High Street
Next : Johnson & Johnson Has a Long Rap Sheet — Why Should We Trust Its Vaccine? – David Icke