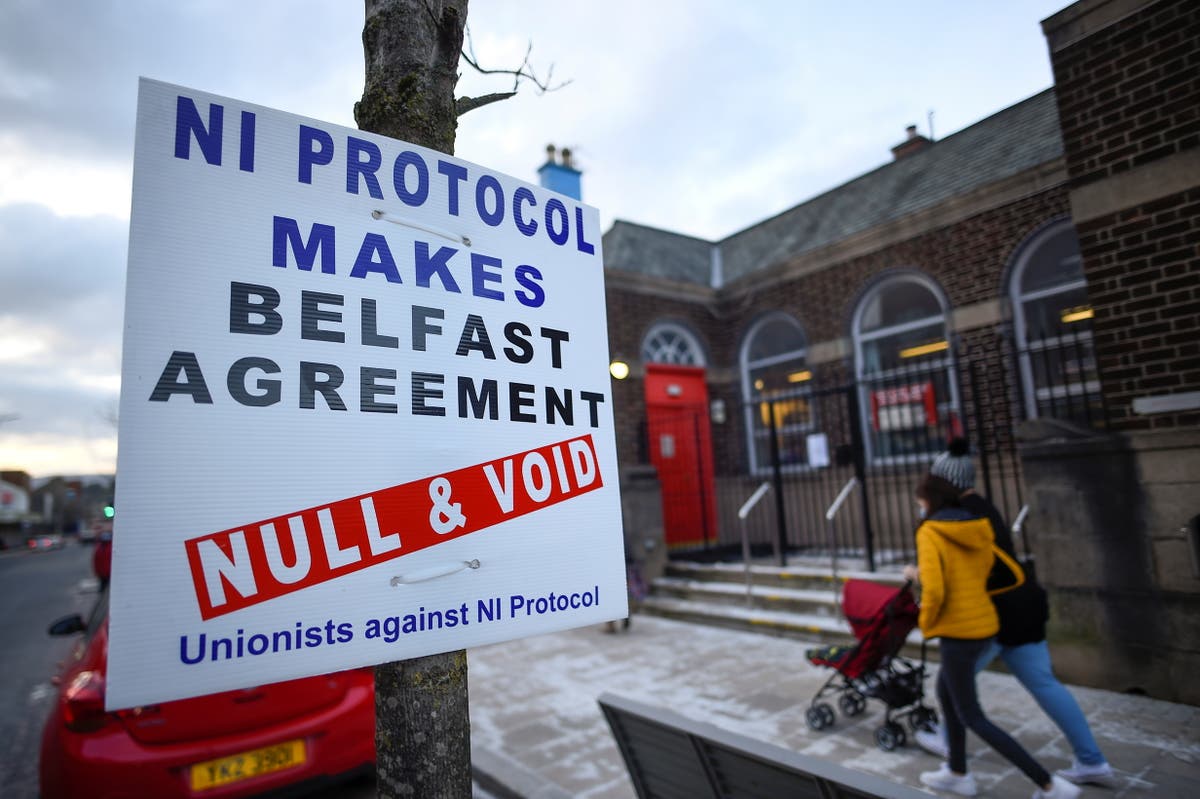 Brexit, like so many divorces, is turning nasty. Well, nastier, given that the bickering broke out almost immediately after the 2016 referendum and the atmosphere has, with rare outbreaks of goodwill, generally grown more acrimonious in the tumultuous years that followed. Brexit may or may not be “done”, in the sense that the UK has moved out of the marital home; but it is far from over. Now the lawyers are getting involved – never a good sign.

As widely expected, the EU has served notice on the UK that it will be taking it to court. The EU views the UK decision to unilaterally extend the grace period for the Northern Ireland protocol as an infringement of an international agreement. The British say it is proportionate, in good faith and to make sure things are balanced across the Irish Sea, now the subject of an economic border. It is not a robust defence in legal terms, though it may have political force.

0 0 0 0
Previous : AstraZeneca’s vaccine is suffering from a PR problem. The economic costs could be considerable
Next : British woman missing after disappearing off American boyfriend’s yacht in US Virgin Islands