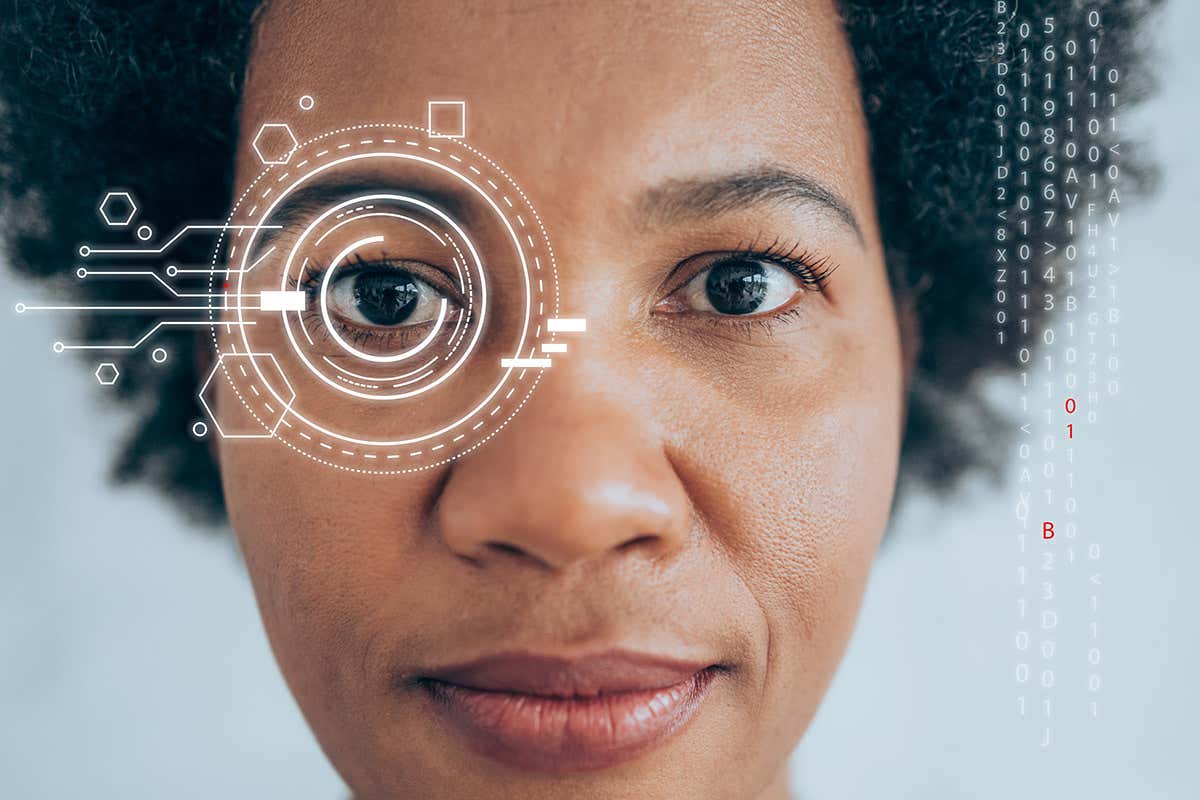 The UK government has failed to deploy an updated version of an “effectively racist” face analysis algorithm used for checking passport pictures, despite knowing it works poorly for some black people. The improved version has been available for more than a year.

New Scientist revealed in 2019 that the Home Office had deployed a face-detection system for its passport photo-checking service despite being aware it worked badly with very light and very dark skin.

The passport office said in February last year it had …