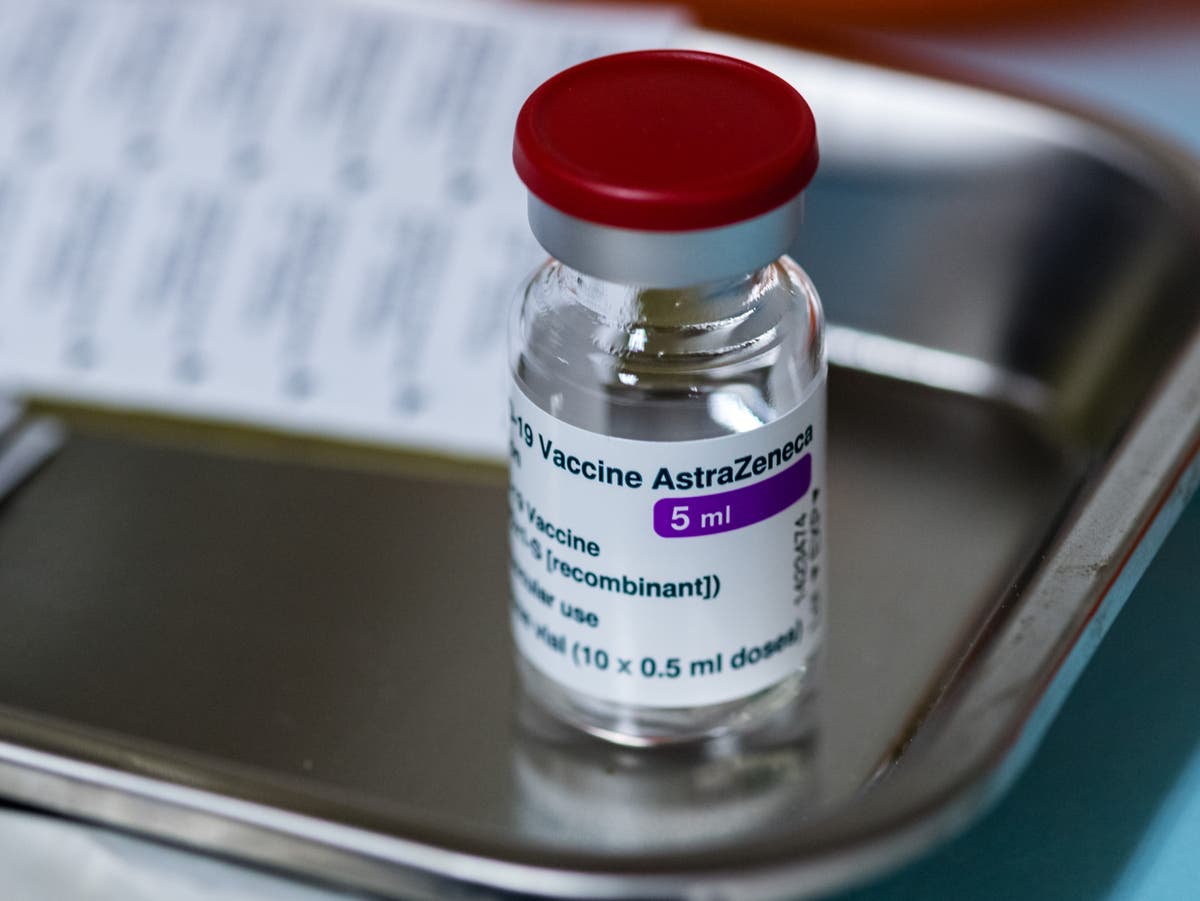 Should we be worried about the AstraZeneca vaccine?

s yet another surge of coronavirus infections threatens to sweep across much of western Europe, authorities on the continent have embarked upon an uncertain path in suspending use of the AstraZeneca vaccine – despite scientific assurances that the jab is safe to administer.

Germany, France and Italy – along with many others – are investigating the vaccine following reports of blood clotting in people who had received a first dose. Some 37 “thromboembolic events” have been recorded to date, but out of 17 million European recipients, this figure should not be of concern.

Indeed, AstraZeneca said the incidence of such conditions is much lower than would be expected to occur naturally in a general population of this size and is similar to that of other licensed Covid-19 vaccines.