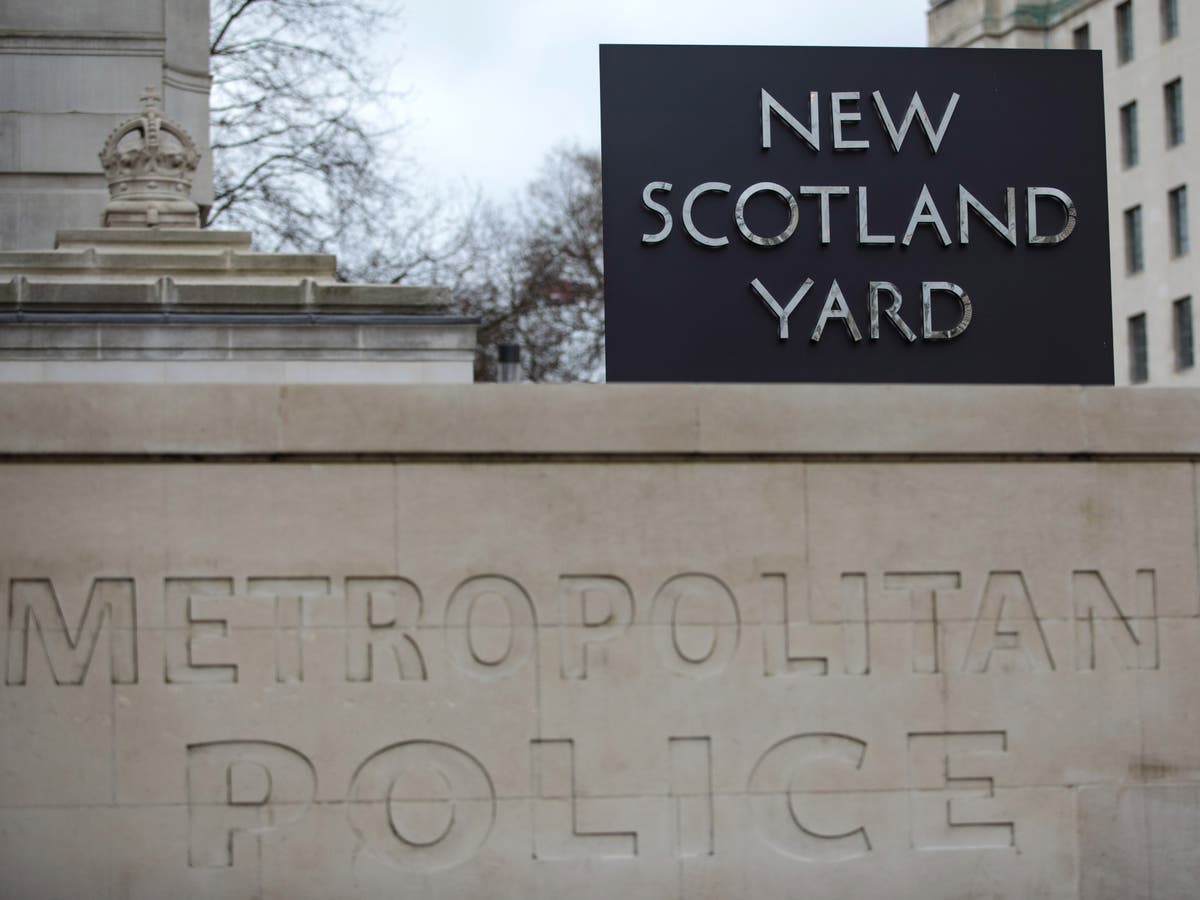 A Metropolitan Police officer involved in the investigation into Sarah Everard’s disappearance has been referred to the Independent Office for Police Conduct (IOPC) for sharing an “inappropriate graphic” with colleagues.

The probationary police constable was an acting cordon officer supporting the search for Ms Everard in Kent. Her body was eventually discovered in woodland near Ashford.

In a statement, the force said its directorate of professional standards was made of aware of the incident after “a number of officers” who received the graphic reported being “concerned by its content”.

The PC is accused of sharing the content via an undisclosed social media app and has been placed in a non-public facing role while enquiries continue, the Met said.

The Met said the graphic did not contain photographs, images of Ms Everard, nor any other material obtained from or related to the investigation into her death.

Owing to the “content of the officer’s duties at the time”, a voluntary referral was made to the IOPC.

The family of 33-year-old Ms Everard, who went missing on 3 March while walking home from a friend’s house in southwest London, has been made aware of the incident.

Commenting on the IOPC’s investigation, the Met’s assistant commissioner, Nick Ephgrave, said on Monday: “The MPS expects its officers to behave professionally at all times and this includes how they use social media.

“I take allegations that any officer or officers have failed to observe these standards very seriously and have referred this matter to the IOPC.”

In a statement the IOPC confirmed it was also investigating how Wayne Couzens, the Met officer accused of killing Ms Everard, was able to sustain serious injuries while in police custody. He sutained a head injury on 10 March and a further wound on 12 March.

Vigils were held across the country on Saturday to honour Ms Everard, whose death prompted a national outpouring of experiences from women who have been abused, stalked, or suffered violence at the hands of men.

However an event at Clapham Common became a focal point for anger at the authorities when police attempted to break it up due to coronavirus concerns, and were filmed physically removing women from the bandstand where flowers had been laid out for the marketing executive.

It sparked a protest the following day which saw hundreds of people descend on central London to demand greater protections for girls and women.

Chants of “f**k the police” and “I am Sarah” could be heard outside New Scotland Yard, as officers stood in front of the building and faced a barrage of questions and angry heckles.