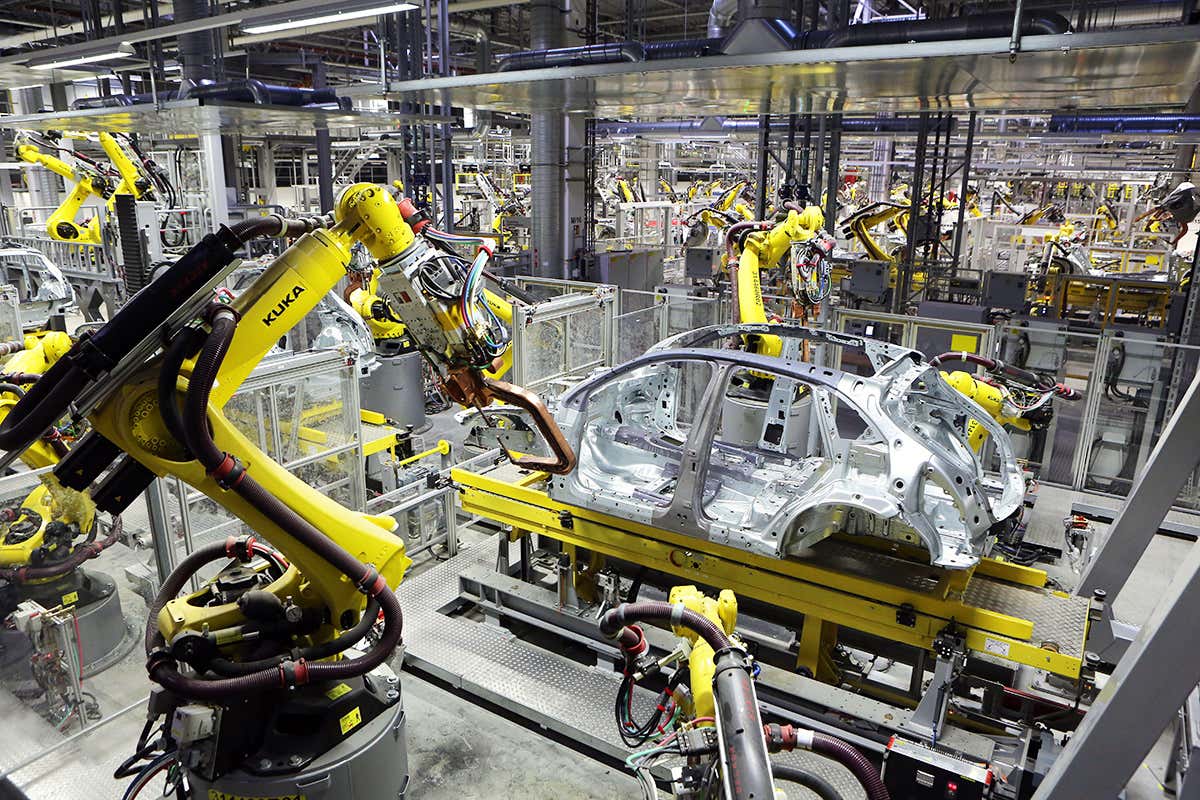 When industries replace workers with robots, wages rise for all on average due to productivity gains, but the difference in pay for men and women widens.

Cevat Giray Aksoy at King’s College London and his colleagues analysed the effects of automation in 20 European countries using data from the statistical office of the European Union. They found that the number of robots per 10,000 workers increased, on average, by 47 per cent between 2006 and 2014. On average, a 10 per cent rise in robot workers in a country led to …

0 0 0 0
Previous : Ian Collins | 15-Mar-21
Next : Tinder to roll out background check feature so users can see their date’s criminal history