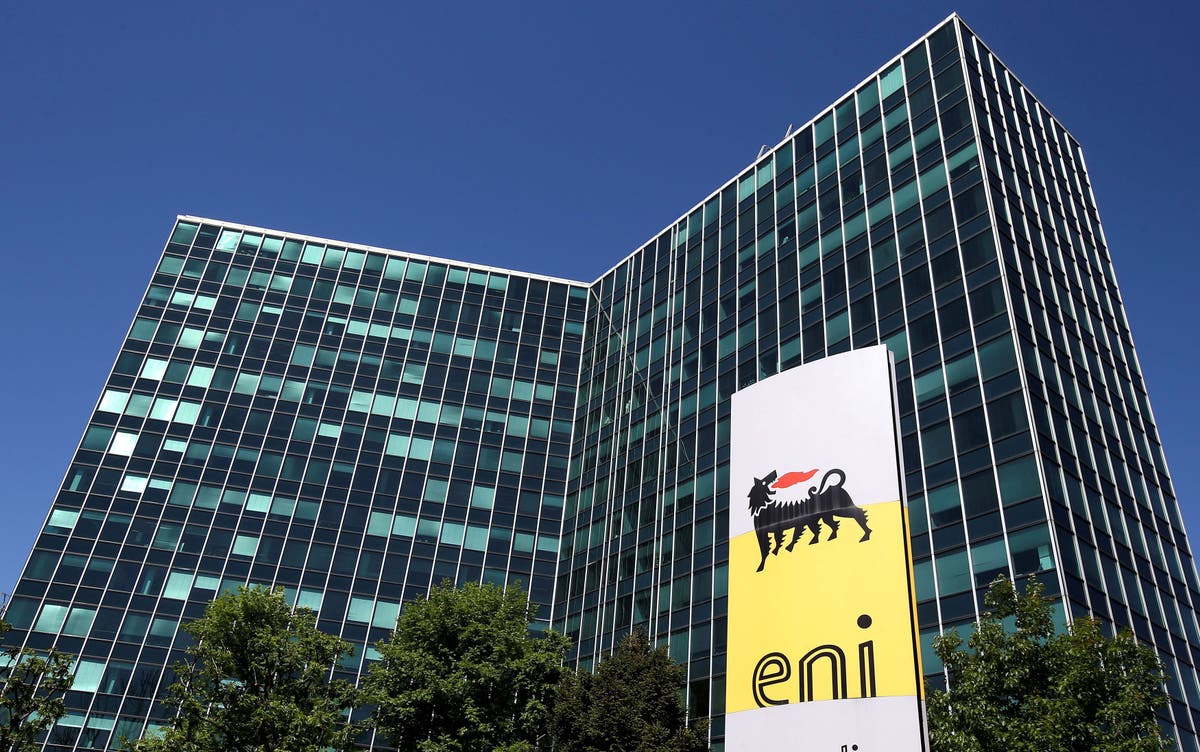 Oil company on trial in $1.1bn corruption case given access to top EU officials to lobby for gas

An Italian energy giant on trial in a $1.1bn (£790m) bribery and corruption case has been granted privileged access to senior EU officials to lobby for fossil fuel investment, an investigation has found.

Eni and its chief executive Claudio Descalzi are on trial alongside Royal Dutch Shell in connection to a deal for one of Nigeria’s most promising oil blocks.

Prosecutors allege that the companies knew hundreds of millions of pounds were to be paid out as bribes to a former oil minister as well as then-president Goodluck Jonathan and a number of associates.

A judgement is expected from a Milan court this month with Italian prosecutors seeking an eight-year jail sentence for Mr Descalzi if he is convicted. All of the defendants have pleaded not guilty and deny any wrongdoing.

Global Witness, which has uncovered much of the evidence in the case, found that the serious allegations have not stopped the EU granting Eni and its top executives regular access to the corridors of power.

Mr Descalzi met with the EU’s energy commissioner as recently as last June to discuss the role of fossil gas in the future of the EU, amongst other topics. It followed a meeting with the commissioner for internal markets in September 2018 – the very same month public hearings in the corruption trial began.

The company’s in-house lobbyists have held 49 meetings with senior EU officials since 2014 – the second most of all Italian companies. In that time Eni, and the pro-fossil gas industry groups it is a member of, have spent upwards of €100m (£85m) lobbying in Europe.

Eni has used its access in Brussels to lobby hard for pro-gas policies, calling fossil gas “a bridge to a low-emissions future” and “undoubtedly” a required tool in the near future while aiming to make gas 85 per cent of the company’s business by 2050.

Environmental campaigners say that building new gas infrastructure is not in line with the global commitment to limit temperature rises to 1.5C under the Paris Climate Agreement.

Since 2016 fossil gas has been responsible for more than half of the increase in global greenhouse gas emissions, Global Witness’ report said. In the EU carbon dioxide emissions from fossil gas are now projected to have exceeded those from coal.

Yet Eni has given presentations to EU officials which touted the “gas revolution” and showed a vision of the EU as the “largest and most liquid gas market in the world”.

Barnaby Pace, gas campaigner at Global Witness, said: “The European Commission has waxed lyrical over its ambitions to fight climate change yet grants unrivalled access to some of the world’s biggest polluters.

“Fossil fuel companies must be prevented from polluting the political process. We don’t ask tobacco companies for advice on quitting smoking, so we shouldn’t be asking those who got rich from oil and gas for climate advice.”

The report’s publication comes as an Italian court is expected to deliver its verdict this in the billion-dollar corruption case.

In exchange for an offshore oil block known as OPL 245 Eni and Shell paid $1.1bn to a company controlled by Nigeria’s former oil minister. Italian prosecutors allege that more than $500m from the oil companies’ payment was distributed in cash as bribes and that Eni executives arranged kickbacks for themselves as part of the deal.

In a separate trial, two middlemen involved in the deal have been sentenced to jail terms with the judge in that case ruling that the management of Shell and Eni were “fully aware” that part of their $1.1bn payment for the block would be used to pay Nigerian public officials.

She further ruled that it was proven that Eni managers planned and possibly received kickbacks from the deal. The conviction has been appealed.

The ruling in that trial does not in any way determine the guilt of defendants in the ongoing trial.

Eni told Global Witness that all the charges and allegations regarding OPL 245 and the alleged conspiracy were unsubstantiated and they have provided all the evidence to the Milan court and judicial authorities to support their case.

Eni also stated that its transition plan “is ambitious, detailed, and wider in scope commitments than our peers and has been welcomed by a number of external experts and commentators” and that it rejects “the allegations and insinuations” regarding the company’s “commitment to the energy transition”.

Mr Pace said: “Eni managers are accused of interfering in investigations, attempting to bribe a witness, and spying on law enforcement and journalists on top of paying hundreds of millions of dollars in bribes, all to secure oil and gas that cannot be burned if we are to avoid the worst impacts of climate change.”

0 0 0 0
Previous : Brexit: UK businesses battle with red tape and higher costs as trade with EU plunges
Next : POLICE & CRIME BILL👮‍♀️ “THE MOST DRACONIAN PIECE OF LEGISLATION IN BRITISH POLITICAL HISTORY”🏴‍☠️