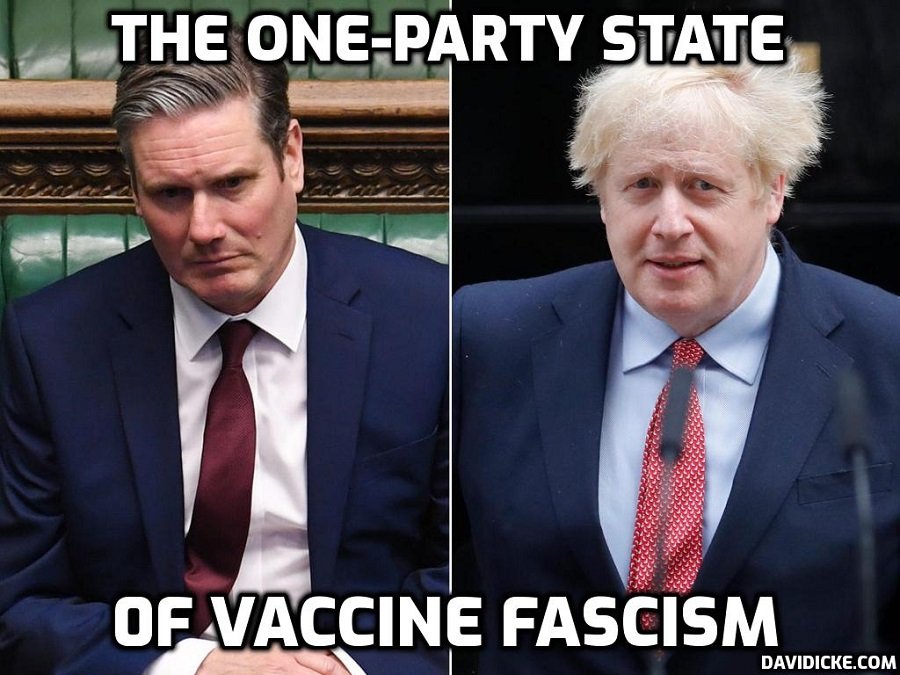 A man with severe learning difficulties should have a Covid-19 vaccine, despite his family’s objections, a judge ruled.

Specialists said the man, who is in his 30s, was “clinically vulnerable” and in a “priority group” for vaccination.

But the man’s parents objected and raised a number of concerns about alleged side-effects.

The judge, who is based in Manchester, considered the case at a hearing in the Court of Protection, where issues relating to people who lack the mental capacity to make decisions are analysed.

He did not name the man in his written ruling, published on Friday.

A number of specialists involved in the man’s care all thought he should be vaccinated but his father claimed the vaccine had not been tested sufficiently and did not stop people contracting Covid-19.

He added the long-term side effects on people with severe health issues were unknown.

The man’s mother and brother agreed.

Judge Butler said the man’s father had outlined his concerns with “conviction and great clarity”.

He added: “I have no doubt whatsoever that his objections are founded on a love for (his son) and a wish to ensure that he comes to no harm.

“His objections were not intrinsically illogical. They were certainly not deliberately obstructive.

“They were made upon the basis as to what he regards as being in the best interests of (his son).

0 0 0 0
Previous : Food Bank Queue Goes On For Over A Mile
Next : Police investigate deadly ‘Covid’ outbreak at Devon care home AFTER the ‘vaccine’ was administered when they had no problem before