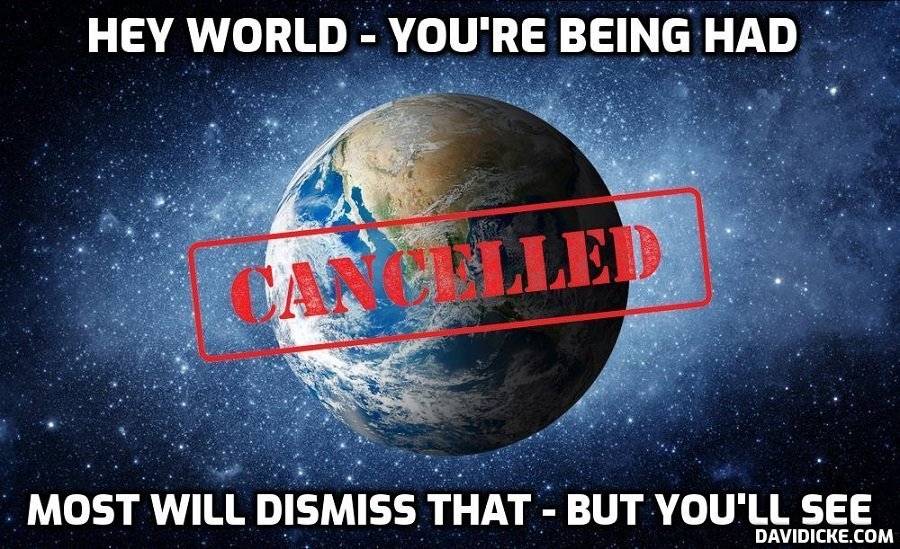 Federal ‘Covid’ Spending Just Hit $41,870 Per Taxpayer. Did You See That Much in Benefit? – David Icke

Did you see anywhere near that much in benefit?

The sheer immensity of this spending is hard to grasp. For context, $6 trillion is more than one-fourth of what the US economy produces in an entire year, according to Fox Business. The COVID spending blowout is at least eight times bigger than the (inflation-adjusted) price tag of President Franklin Delano Roosevelt’s “New Deal.”

In the latest $1.9 trillion package, more than 90 percent of the spending is not directly related to containing COVID-19. Only 1 percent of the money, about $15 to $20 billion, is spent on vaccines. Meanwhile, hundreds of billions go to bailing out poorly managed state governments’ budget holes that predate the pandemic and $86 billion rescues failing pension plans. Meanwhile, billions more go to Obamacare expansion and subsidizing public schools long after the pandemic.

And that’s just scratching the surface.

Read more: Federal ‘Covid’ Spending Just Hit $41,870 Per Taxpayer. Did You See That Much in Benefit?