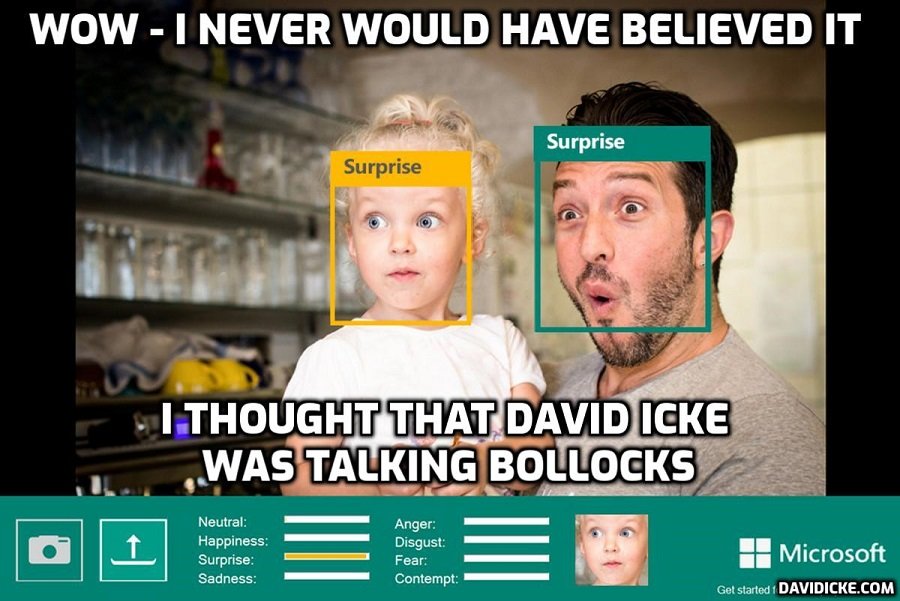 IT is often said that four-time Italian Prime Minister Silvio Berlusconi — TV mogul, populist and demagogue — had presaged the coming of Donald Trump. Both leaders nearly ran their countries to the ground and into the path of authoritarianism, and both governed with bombast and bluster. History’s verdict on the two leaders will be harsh; Berlusconi’s many tenures as head of government especially. The broader world is in a hurry to forget the two clowns. It is also tragic that the nationalist and anti-Euro leaders that emerged to govern Italy after Berlusconi’s fall from power have mostly failed the country.

In line with those serial and epic fails at governing, the ravages of Covid-19 again led to the fall of the three-year-old government of Prime Minister Giuseppe Monte and his anti-Euro, nationalist coalition a few weeks back. Deft political maneuvering resulted in the formation of a new Italian government, led by a welcome but unexpected name, Mario Draghi, the former European Central Bank (ECB) president. Draghi is held in high esteem in his native Italy — rare for a country where previous leaders built their careers by disdaining the elite. Draghi, however, was above the fray of partisan politics and was credited for “saving the euro,” which had the effect of preserving the monetary union that otherwise could have imploded with the euro’s collapse.

Draghi pledged to do, as ECB president, “whatever it takes” to save the euro, and indeed, he did everything within his power to do so. The decision of Italian President Serio Mattarella to bring in Mr. Draghi as head of the new government was met by downcast Italians with palpable relief. And behind Mr. Draghi now is a coalition of multiple parties from across the political spectrum — right, left, left of center. The usually sober headlines of the New York Times hailed Draghi’s new government with the head “A giant of Europe prepares to head Italy’s new government.”

Mr. Draghi, the ultimate public face of European technocracy, along with the likes of Christine Lagarde, the new ECB president, is now the new leader of embattled Italy and has quickly formed a new government to lift Italy out of its Covid-induced economic comma. The experiment with technocracy is Italy’s break from the usual clowns.

Specifically, Mr. Draghi was brought in to use his banking-centric technocracy to use the jumbo loan for Italy under a Merkel-Marcon- designed European Union funding package to guide Italy through its pandemic-generated woes and economic stagnation. A Marshall Plan-like to fund the recovery efforts in the pandemic-battered parts of the EU.