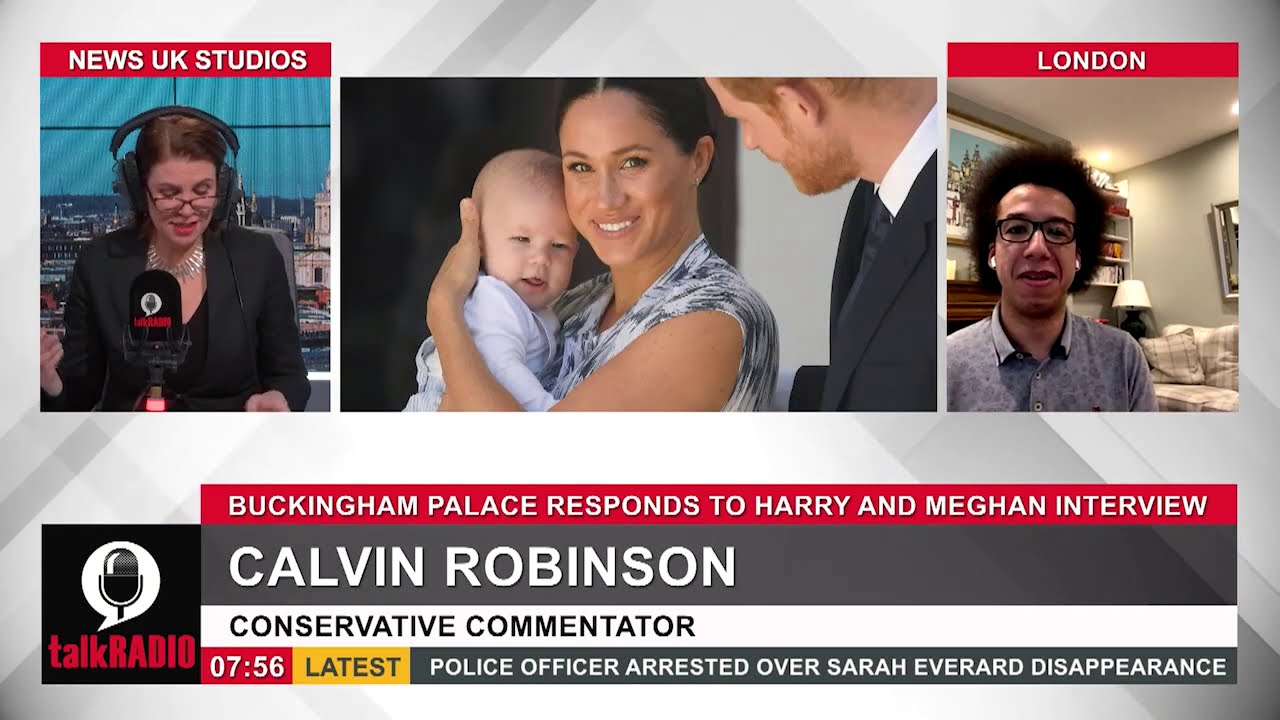 talkRADIO’s Julia Hartley-Brewer has spoken of abuse she is receiving on Twitter for defending Piers Morgan.

Julia said she has received tweets including “you’re next on the chopping block” and “don’t let us get your radio show cancelled too.”

“The Twitter mob – whenever they get a scalp they move on to the next person,” she said.