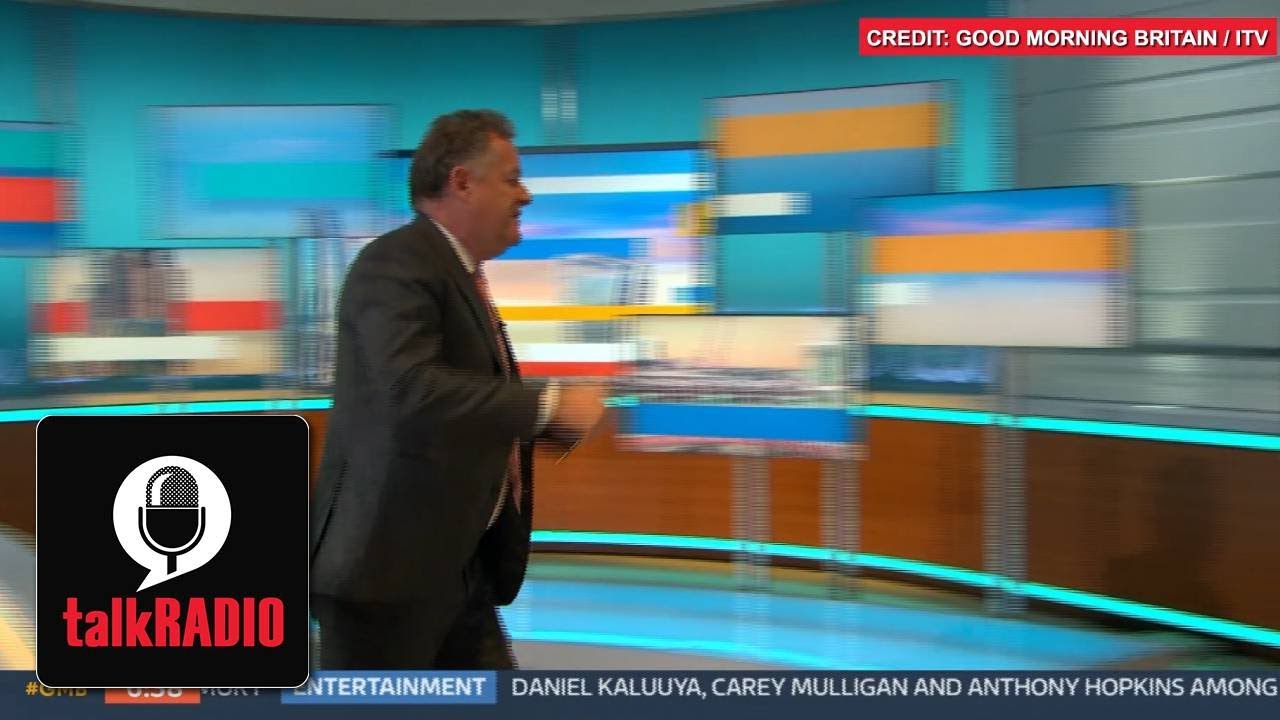 Piers Morgan has labelled the Duchess of Sussex’s comments in her interview with Oprah Winfrey as “contemptible”, following his abrupt departure from Good Morning Britain.

The presenter left the ITV morning show following a backlash against his comments about Meghan and her headline-making interview, but said it was an “amicable” departure and that he and the broadcaster “agreed to disagree”.

The broadcaster’s chief executive, Dame Carolyn McCall, said on Tuesday that Kevin Lygo, their managing director of media and entertainment, had been in discussion with Morgan regarding his coverage of the Harry and Meghan interview, adding that she believed what the duchess had said to Winfrey, saying: “It’s important everyone does”.

Speaking with talkRADIO’s Mike Graham, PR guru Mark Borkowski questioned whether the move was a stunt: “What better way of putting yourself back in the limelight than walking off?”