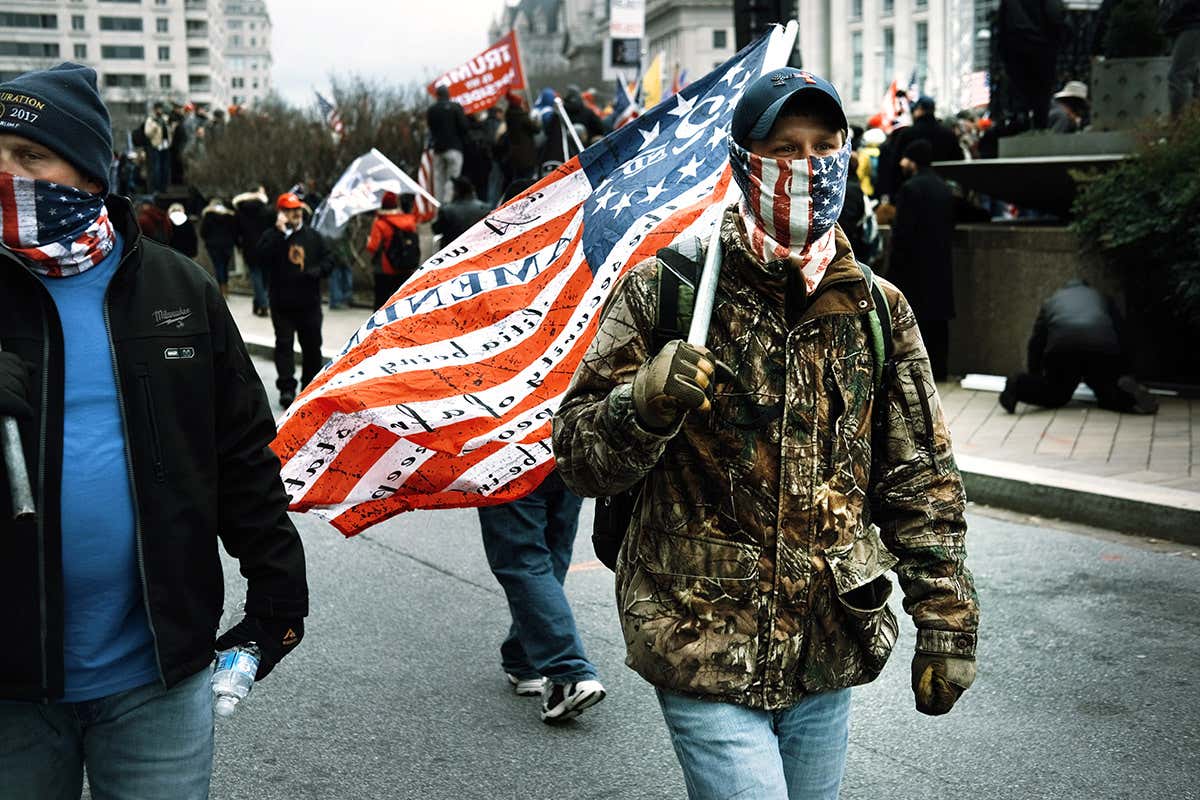 Manoel Ribeiro and his colleagues at the Swiss Federal Institute of Technology in Lausanne analysed the comments posted to 115 Reddit forums and 526 YouTube channels between 2006 and 2018 to see whether there was overlap between communities that expressed hate towards women, sometimes dubbed the “manosphere”, and alt-right groups.

Ribeiro wanted to investigate potential ties because of media coverage …

0 0 0 0
Previous : One of our most basic assumptions about the universe may be wrong
Next : Julia Hartley-Brewer | 09-Mar-21