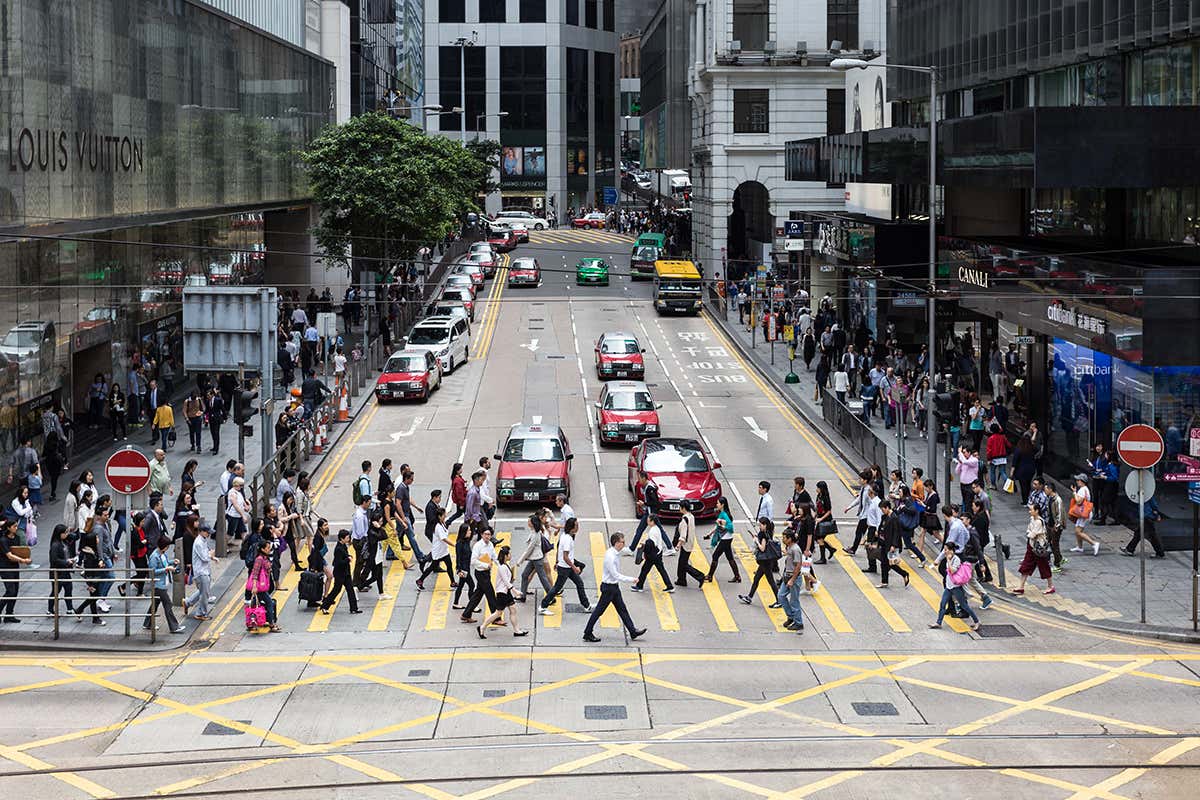 Should we all wear sensors to avoid being run over by driverless cars?

Pedestrians should wear radar reflectors to avoid being run over by self-driving cars, says a team of researchers that has created a device to make people more visible to a vehicle’s artificial intelligence.

Self-driving cars rely on visual sensors, which can be blocked by fog, rain or snow, or radar sensors, which can struggle to pick out objects if they fail to reflect radio waves back to the car. Some cars also use a combination of both sensors.

Zhuqi Li at Princeton University and his colleagues say changing …

0 0 0 0
Previous : Revealed: Find out why two episodes of Plank of the Week failed to make it online.
Next : “SADIQ Khan called ‘lily-livered’ by rival Brian Rose after London's Mayor "cowers" in coffee shop.”