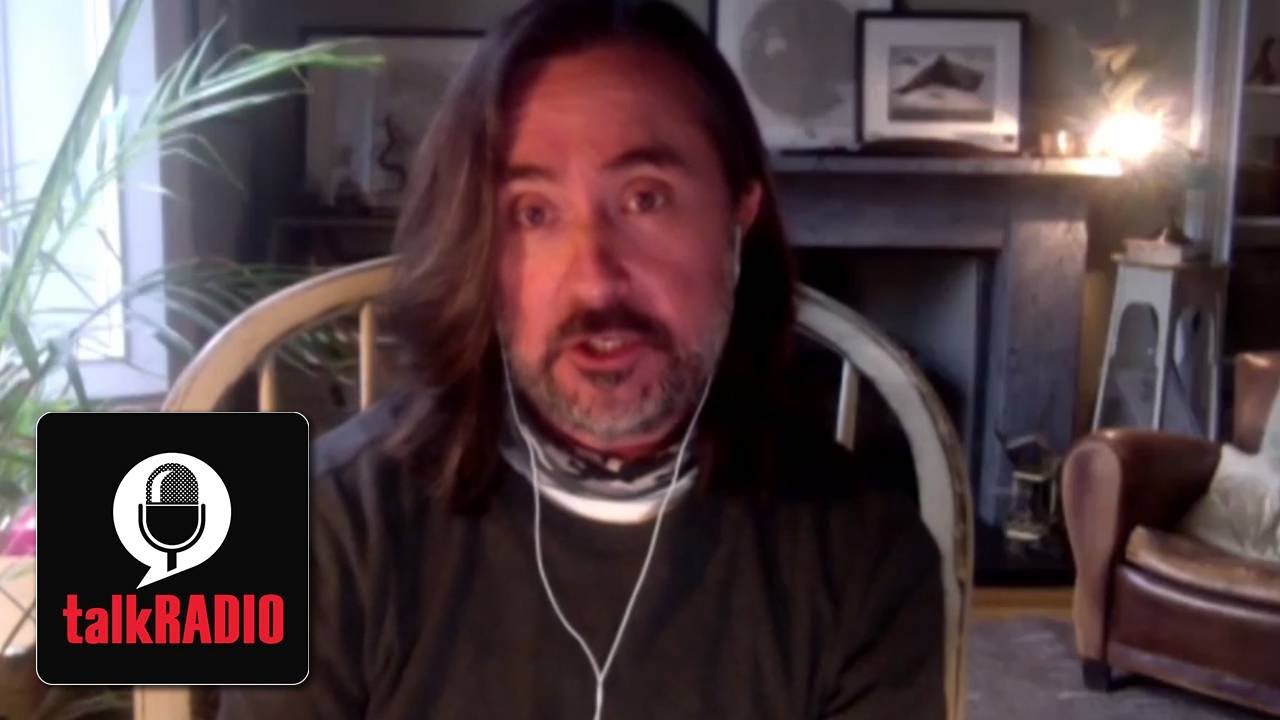 Neil Oliver: There is no longer a political honour code

Historian Neil Oliver has criticised the ongoing battle between Scottish First Minister Nicola Sturgeon and her predecessor Alex Salmond as a “game”.

Speaking with talkRADIO’s Mike Graham, he predicted there would be no resignations over the Holyrood inquiry in which Ms Sturgeon denied plotting against Mr Salmond.

“I think we’ve crossed a Rubicon into a different kind of political world. I don’t think that honour code is there anymore.”