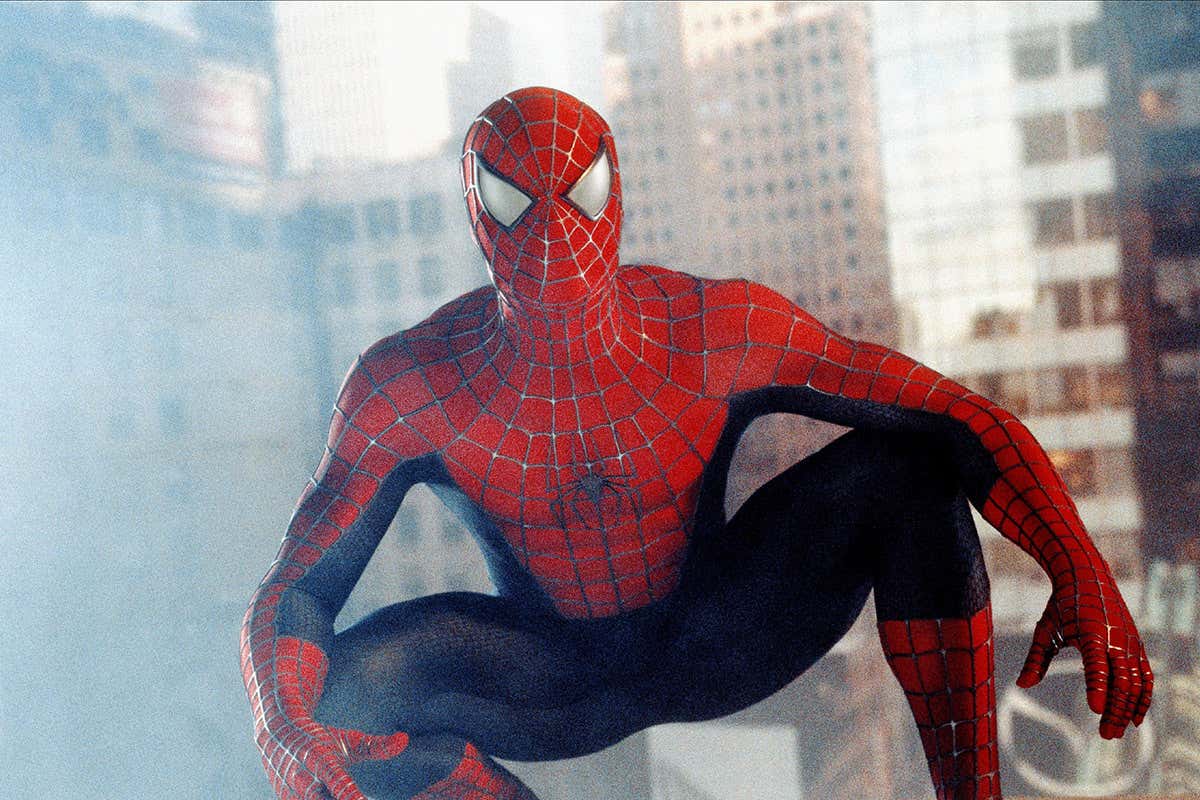 When an artificial intelligence sees a picture of the comic book hero Spider-Man, it can conjure the idea of a spider – an advanced connection that humans make and that now seems to be happening in neural networks designed to mimic our brains.

In the 1960s, neuroscientist Jerry Lettvin proposed that human brains had “grandmother cells” that correspond to memories of specific people or objects. The concept was labelled simplistic at the time, but experiments since then using brain implants have shown not only do we have specific neurons triggered …

0 0 0 0
Previous : Mark Dolan | 04-Mar-21
Next : Israeli fears a new Holocaust is coming – Shai Dannon talks with David Icke about the horrific tyranny that ‘Covid’ Israel has become for Jews that won’t comply