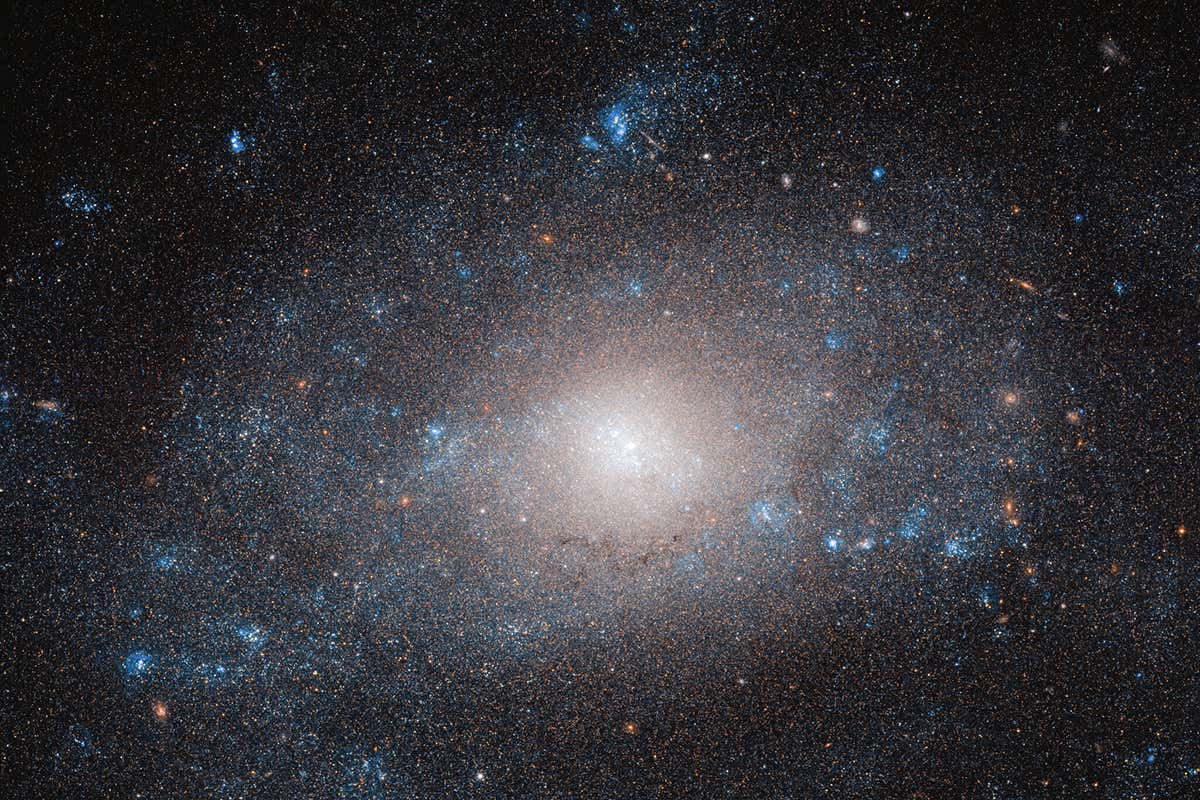 We may have to rewrite our understanding of gravity

There is a mismatch between two ways of measuring galactic mass. Dark matter is one way to solve it, but so is rewriting the laws of gravity, says Chanda Prescod-Weinstein

I’VE been giving a lot of talks about my research to a range of scientific audiences of late. The listeners range from groups that are mainly undergraduates to those made up of specialists in my field – in other words, people who are also searching for and trying to understand the behaviour of dark matter.

In nearly all of these presentations, I start by explaining Vera Rubin and Kent Ford’s observations of galaxies. These showed that there was a mismatch between their measurements of galactic masses and what one might expect the mass to be …

0 0 0 0
Previous : A submersible soft robot survived the pressure in the Mariana trench
Next : Eagle-inspired robot flies by flapping its feather-covered wings