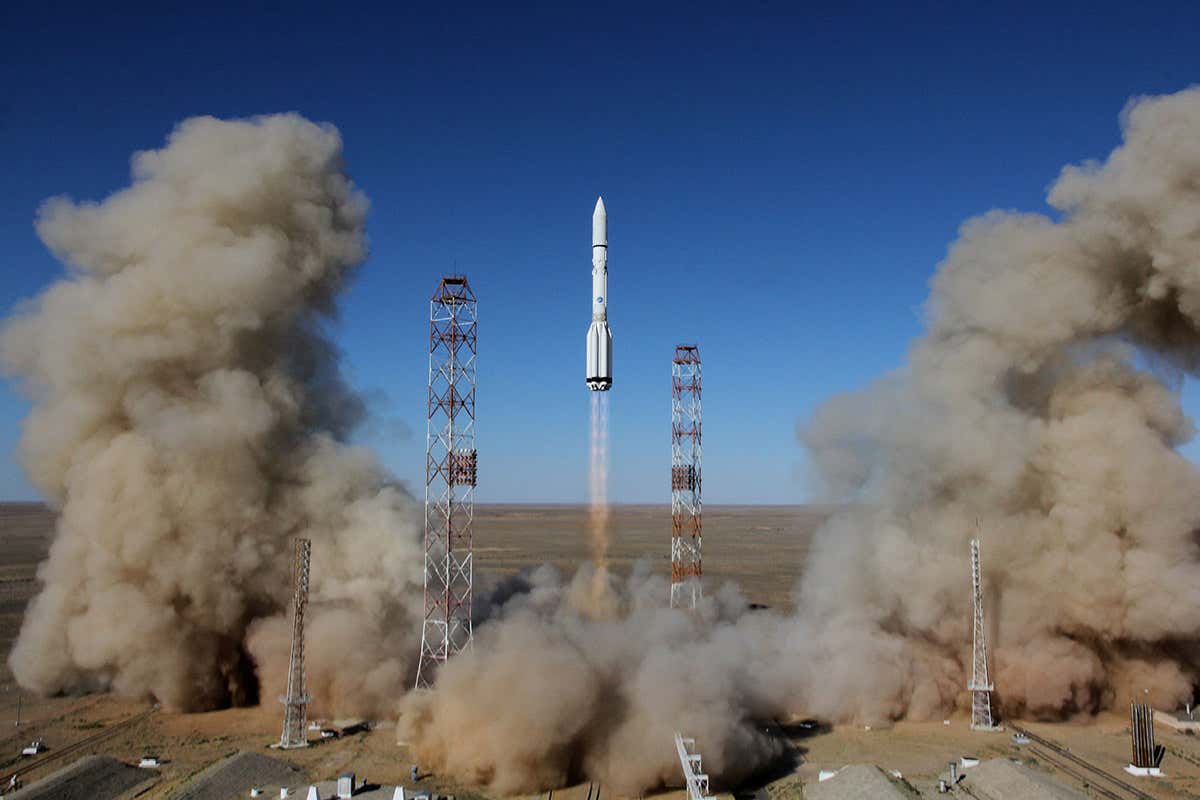 A flash of light in the night sky, thought to have been a burst from a galaxy in the early universe, may have been nothing more than a glint from a piece of space junk.

In December 2020, Linhua Jiang at Peking University in Beijing, China, and his colleagues announced they had seen a brightening event in GN-z11, thought to be the most distant known galaxy in the universe, appearing as it looked 13.4 billion years ago. The event was believed to be a gamma-ray burst, possibly resulting …

0 0 0 0
Previous : PRINCIPLE Covid-19 treatments trial widens to under 50s and adds colchicine
Next : "Sadiq Khan Owes Us 400,000 New Homes" | What Is The Current State of Housing In London – Brian Rose