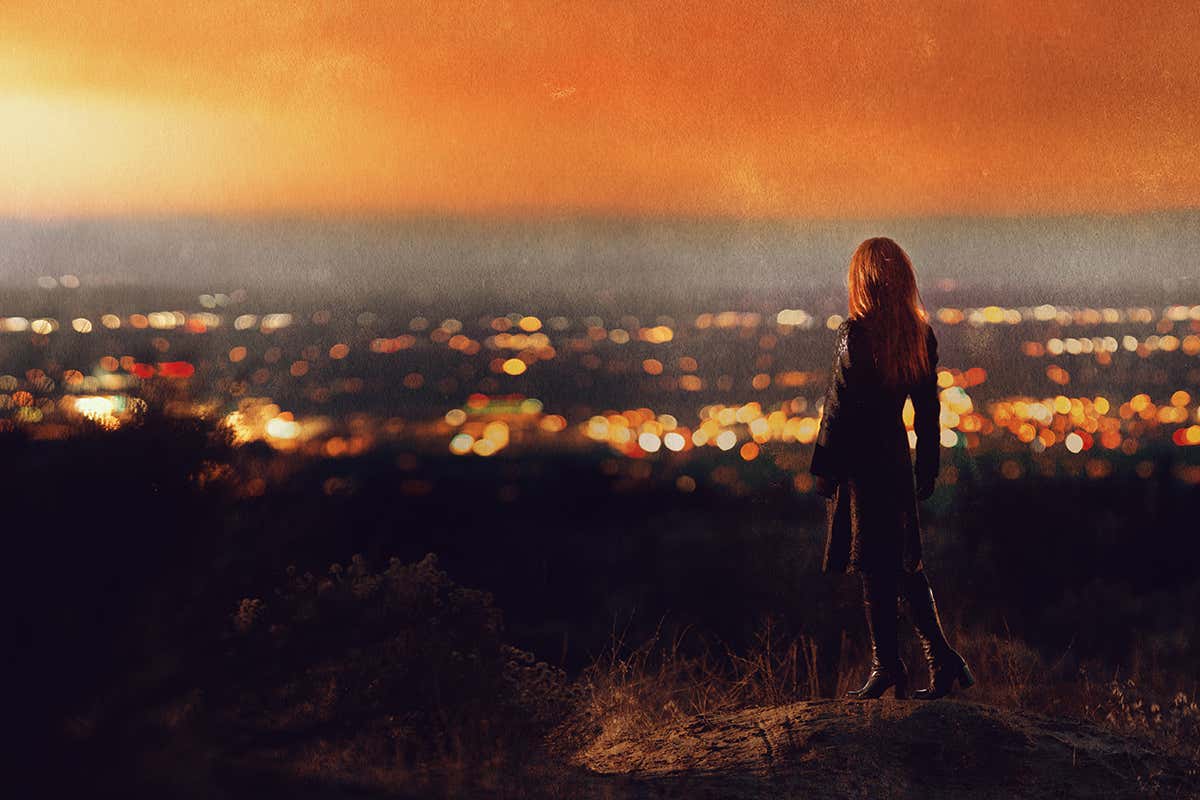 Klara and the Sun review: Ishiguro’s thought-provoking future for AI

As soon as I started reading Kazuo Ishiguro’s new novel, Klara and the Sun, I fell into the warm and familiar embrace of his writing. As in Never Let Me Go, his 2005 novel about human clones raised as organ donors for their original bodies, Ishiguro creates a sort of nostalgic dystopia. He lays a blanket of melancholy over a recognisable but slightly off-kilter world. His style is one of retro science fiction comprising an old-fashioned sensibility and a chilling technology from the future. In Never Let Me Go, Ishiguro was worried about cloning; in Klara and the Sun it is artificial intelligence.

The novel is narrated by Klara, who it soon becomes apparent is a solar-powered robot. A highly sophisticated, intelligent and self-aware robot, to be sure, but a robot none the less. She looks humanish, but she wouldn’t fool anyone into thinking she was actually human. I’m sure she would pass the Turing test, in that she can demonstrate human-level intelligence, but that’s not the same as saying that she could be mistaken for human both in manner and looks.


We meet Klara when she is on sale in the window display of an android shop. We are in a version of our modern world, one where everyone is constantly glued to smartphones – Klara sees people looking at their “oblongs”, a word surely deliberately chosen for its retro feel – but it is also one where computer and robotic technology is far superior to ours. Klara escapes from the store when she is purchased for a girl called Josie.

Klara is to be Josie’s AF, her artificial friend. Humans are so lonely and unable to form attachments to their own kind – and unwilling to listen to the worries and concerns of other people – that they need AFs to fill in for them. It is very Ishiguro. I said that he was worried about artificial intelligence, but what he is really concerned about, and what this novel seems to be dealing with, is the growing atomisation of society and the decay of empathy between people.

Klara’s outlook reminds me of Haley Joel Osment’s character in the 2001 film, A.I. Artificial Intelligence, directed by Steven Spielberg. Osment plays a robot boy programmed to be capable of love. Klara is programmed to be a friend, and when she is selected by Josie, her function simply becomes that of “friend to Josie”. Klara’s own desires are only hinted at. She is a conscious being, but her artificiality means she is treated differently, and discriminated against, by humans.

And among the humans too there is discrimination. Some humans are “lifted” through a kind of genetic enhancement that apparently boosts their intelligence. Humans who don’t undergo this process are very much second-class citizens.

Klara is a complex and interesting protagonist. She has great insight and empathy – a bit like the book’s author, who has won the Nobel prize for literature, in fact – but I think Ishiguro wants to suggest that humans will never recognise these traits in an artificial creature, because of our prejudice for the biological. That might be true, though I hope that if we do ever create human-level AI, we will treat it respectfully, as a sentient life form.

The other sci-fi that the book reminds me of is the rebooted Battlestar Galactica. In that, the cybernetic creatures, the Cylons, are created from the minds of humans “uploaded” into digital form. It doesn’t really work out well for either entity. In the end of this novel, Ishiguro seems to say that humans and human-level AI will never get along, and that there is some insoluble mystery about human nature. Sadly, he might be right about the first point; I’m not sure he is about the second.

Buy Klara and the Sun from Amazon*

(*When you buy through links on this page we may earn a small commission, but this plays no role in what we review or our opinion of it.)