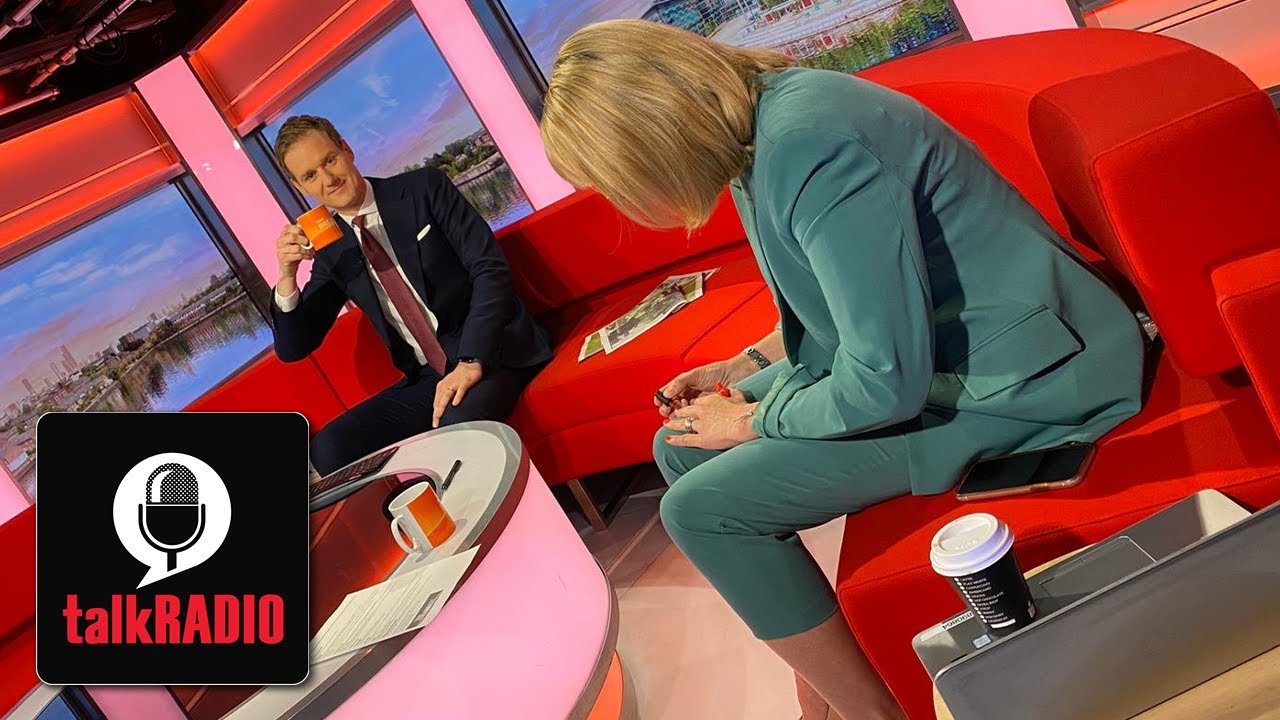 The BBC has announced a new diversity drive which will require the majority of staff to take part in unconscious bias training and declare their social class.

Part of the measures would include 95% of staff taking part in unconscious bias training, 80% to declare their social class and half of all gay employees to confirm their sexuality.